Sitting for History at the Tacoma Art Museum 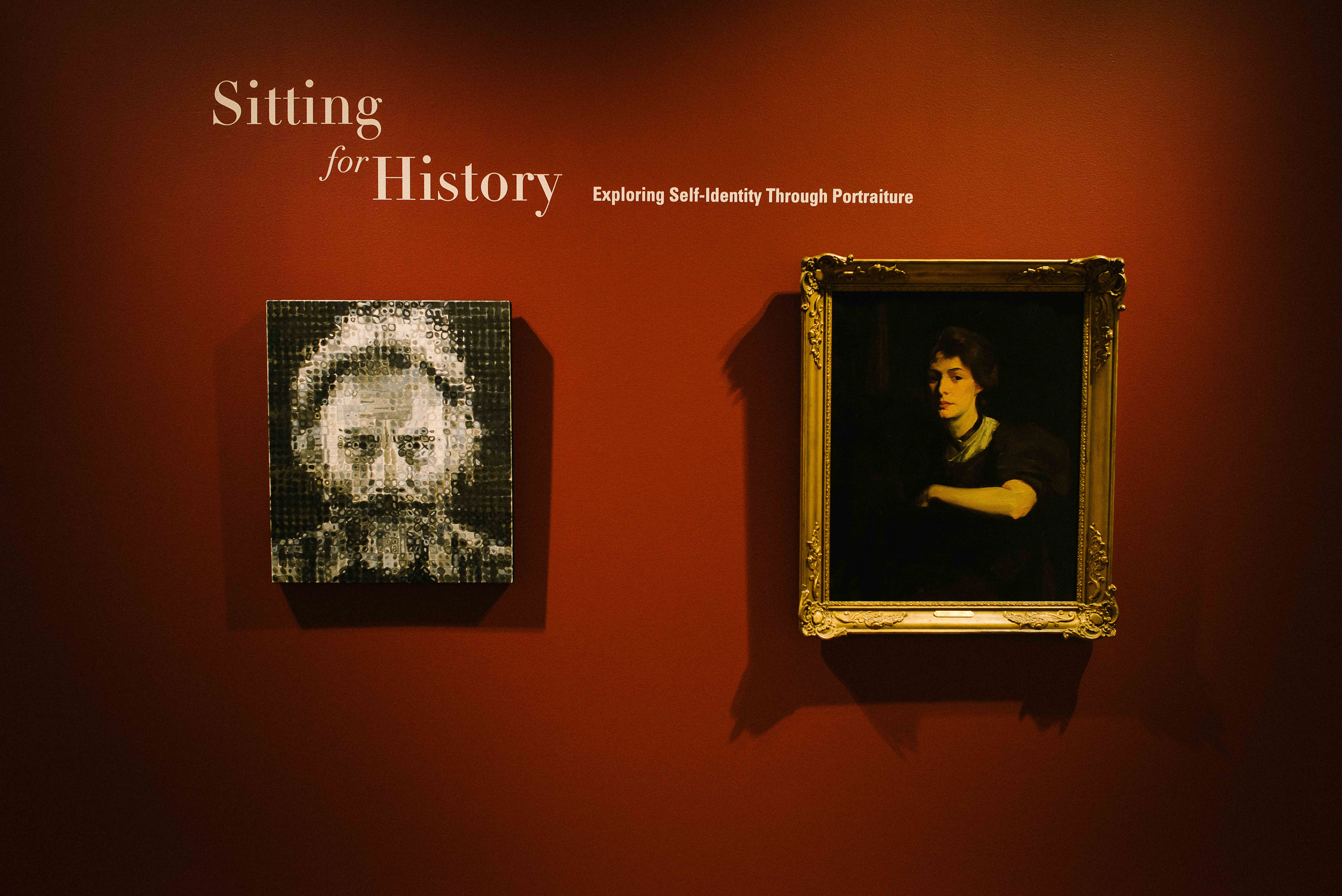 Sitting for History: Exploring Self-Identity Through Portraiture, an exhibit exploring the evolution of self-presentation, will be held at the Tacoma Art Museum until Jan. 1, 2014.

From an expression of status to a depiction of a self-proposed personality, portraiture has taken radical new shape since its original role in the early 1800s.

Before the invention of photography in the 1830s, portraits were the sole way to document a person’s image and were therefore a sought-after luxury privileged to the rich as an attestation to their wealth and stature.

Garbed in and surrounded by objects that expressed those things important to the subject, traditional portraits were carefully constructed to convey the subject’s affluent social position.

However, toward the mid-1800s, portraits began to evolve from being focused on the subject’s belongings to being focused more on their visage.

Incredible emphasis was placed on the construction of the painting—attire, setting and posture were all important elements of the composition and the effect it had on the viewer.

A significant painter in the development of portraiture style during the 19th century was Pierre Auguste Renoir, the French-born artist notable for his expressions of female sensuality and intimate compositions with the use of vivid light and small, soft brushstrokes.

He captured his subjects in their personal and candid moments as opposed to the rigid, upright positions in which they were most frequently found in traditional portraiture. The paintings accentuated symbolic elements that represented the subject, exposing both their public and private versions of self.

Building from this change, portraiture has continued to evolve toward the much more personal and psychologically revealing side of the expressionist spectrum.

The museum’s exhibit also displays the work of Steve Davis, a photographer based in the Pacific Northwest who captures the private emotional layers of incarcerated teens in Washington State in close-up, tightly focused digital portraits.

His images allow the viewer to experience how the dullness of the places these youths come from stands in contrast to the potency and sharpness of their personalities.

This concept of portraiture, taking on a more intimate approach to evoke an understanding of the subject’s personal being rather than their status of wealth, has continued to be the prominent form of such art in modern culture.

Now as computers and cell phones come with image and video capabilities, access to portraiture is available to a much broader public.

And as social media continues to grow in being the primary means of public self-exhibition, personal profiles are adorned with portraits of their users.

For many, one’s social media profile is the only impression others will have of them. And in this ever-growing public sphere, users are skilled in manipulating their self-presentation in a manner that influences the way they are socially received.

It is important to note the potential air of fallacy within the art of portraiture, for the artist has the ability to transform and alter elements of the subject to communicate a very particular message.

While there is incredible potential for misleading deception in this culture where many choose to carefully construct their cyber identity, understanding the ways portraiture has been used in the past and has evolved to be used today helps to interpret the presentation of others and presentation of self.

The exhibit walks the viewer through a semi-chronological look at the shift in portraiture’s dynamic and is open and free to students every day of the week.