Base Camp misses the mark for Passages experience

A new school year, a new class of freshmen at Puget Sound, which means a chance to go on Passages, the three-day wilderness trip designed specifically to introduce new students to the wonders of the Pacific Northwest.

Many older students fondly recall their time spent on Passages – of days spent bonding with a small group of classmates in the great outdoors. However, some students had a less than ideal experience – a sentiment often shared by those students who stayed at base camp, rather than going out on a trip.

“Base camp was kind of boring,” said freshman Sarah Farbstein. “It wasn’t bad, it just wasn’t great either.”

There are three options for all students who embark on Passages: beginning, intermediate and advanced backpacking; overnight canoeing on the Hood Canal or various base camp activities. Base camp activities include arts and crafts, improvisation theater and yoga, as well as short day hikes and kayaking.

Backpackers and canoers alike witness the craggy peaks and jagged beauty of the Olympic Mountains; those at base camp have less of a chance to experience the outdoors in all their natural beauty.

Of course, that is not to say base camp has no purpose. Some students suffer from medical conditions that make it dangerous to go out on extended trips. Other students prefer not to undergo the long trip. Base camp can be a good option, at least for those who choose it.

There are two goals of Passages: the appreciation of nature and the chance to meet and bond with classmates. Base camp may give ample opportunities to mingle, but being in the same place as so many others is the same as any other day in the dorms; that makes it hard to develop lasting friendships.

Students on out-of-camp trips may have met fewer people, but being in such close proximity with a small group provided a rare opening to really get to know and befriend fellow campers. Meeting a large number of classmates is something that happens naturally throughout the entirety of orientation week; Passages should be a specialized opportunity to understand new friends on a deeper level than casual meetings can afford.

Yet not only does base camp miss valuable chances, it can end up being unpleasant for those who did not want to go in the first place. According to Passages coordinator Moe Stephens, students are placed into trips versus base camp based on who signs up the quickest.

“Students who want to go on overnight trips self-select into them by signing up online,” said Stephens. “The trips are first-come, first-serve, and fill up quickly.”

Therefore, even if a student would prefer to go out on a trip rather than stay behind, they would most likely miss out if they signed up later than others.

“I did want to go backpacking, but I signed up really late, so I missed out,” said Farbstein.

Most Passages-bound freshmen would prefer an exciting adventure to the remotest and most beautiful parts of Puget Sound and the Olympic Mountains—but end up getting stuck back at Camp Parsons, doing activities that stay constant from year to year.

“The reason we do not switch up the base camp activities too often is because we have limited resources once we get out to Camp Parsons,” said Stephens.

There is nothing wrong with wanting to stay at base camp. The only problem is that it often ends up as a second and much less satisfying choice for those who were lower on the sign-up list—and the goal of Puget Sound should be that everyone goes through Passages in the best possible circumstances.

Instead, the University should strive to expand their Passages program further to ensure that all those who wish to go on a trip are able to. There is hardly a shortage of enthusiastic upperclassmen willing to become Passages leaders, and there is hardly a shortage of mountain or ocean. Passages is supposed to introduce the newest members of Puget Sound to the incredible community they have joined; it is the duty of that community to ensure that they see the best of it.

Understanding asexuality: giving a voice to a voiceless orientation 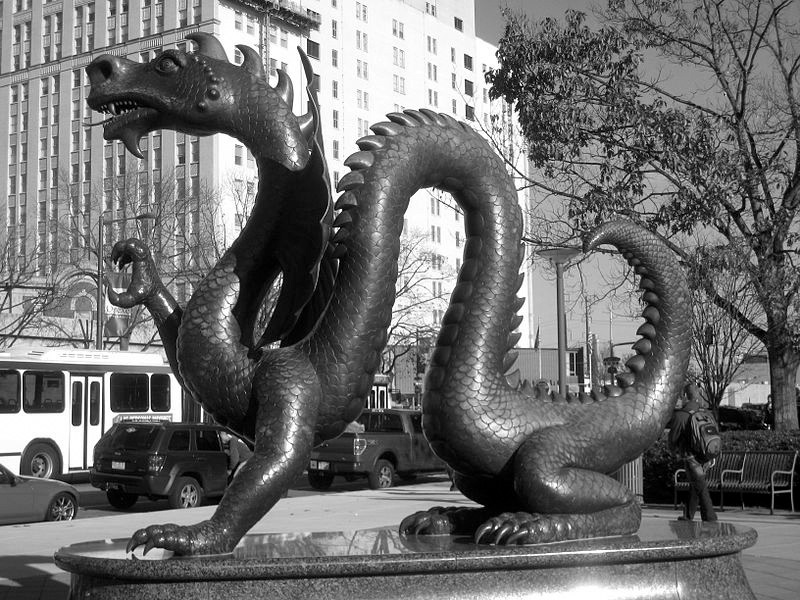