Each and every day, we are bombarded with the message that bigger is better. Because of this, men and women both experience sexual insecurities brought on by society.

It’s no wonder that, according to a 2011 article from Discovery, Health and Fitness, breast augmentation surgery is the third most popular cosmetic surgery in the United States and hundreds of thousands of women request this procedure every year.

It’s also no surprise that the male enhancement industry is booming. Pills, creams and stretching devices flood the market. It’s no wonder that “Smilin’ Bob” seems to pop up in a commercial every time I’m watching TV with my parents.

With all of this pressure to be bigger, how are we supposed to combat the inevitable insecurity that most of us face when confronting mainstream media?

First of all, we need to look at the statistics to really find out what is “average.” According to the FIA program “Normal Breasts,” breasts come in all different shapes and sizes. Most women have one breast that is bigger than the other, and sagging is the natural effect of gravity on the breasts.

The average cup size in the US is a B cup. Despite these figures, most women, a staggering 70%, are dissatisfied with the size and shape of their breasts (according to the 2006 American Psychological Association’s paper, “Psychology of Men & Masculinity”).

This same article shows that, while only 30% of women are satisfied with their own breasts, 55% of men are perfectly happy with their partners’ knockers. Thus, although most women appear to be unhappy with their breasts, the majority of men have no complaints.

Nation-wide insecurity in penis-size is just as staggering. According to a study from the Journal of Urology (the most accurate study to date) the average penis length is 5.01 inches (12.9 centimeters) with 80% of men falling between 4.4 inches and 6.15 inches. In spite of this figure, only about half of men (55%) think that their wang is long enough. 85% of women are satisfied with their partner’s penis.

Studies also show that a man’s girth is much more important than his length when it comes to sexual stimulation in women. These studies show that although half of men wish they had a bigger Johnson, most women like them just the way they are.

So what can we conclude from these numbers? First and foremost, it is clear that women are judged more harshly than men. This is not particularly surprising, considering society’s common forgiveness of physical imperfections in men.

The more important conclusion that we can draw from this data, is that people are usually more insecure about their “size” than is warranted. This shows that people tend to overestimate how important their size is, likely due to the “bigger is better” message portrayed by mainstream media.

When it comes down to it, it’s likely that your partner is happy with you, physically. One of the sexiest things a partner can do is embrace all of their assets with confidence and enthusiasm. Joy and passion in sex leads to richness in a relationship. And just because you increase the length of your penis, or the size of your breasts, it’s not likely going to increase the quality of your relationships. Taking all of this into perspective, don’t be afraid to reject the societal mantra “size matters” and be proud of what you’re carrying. 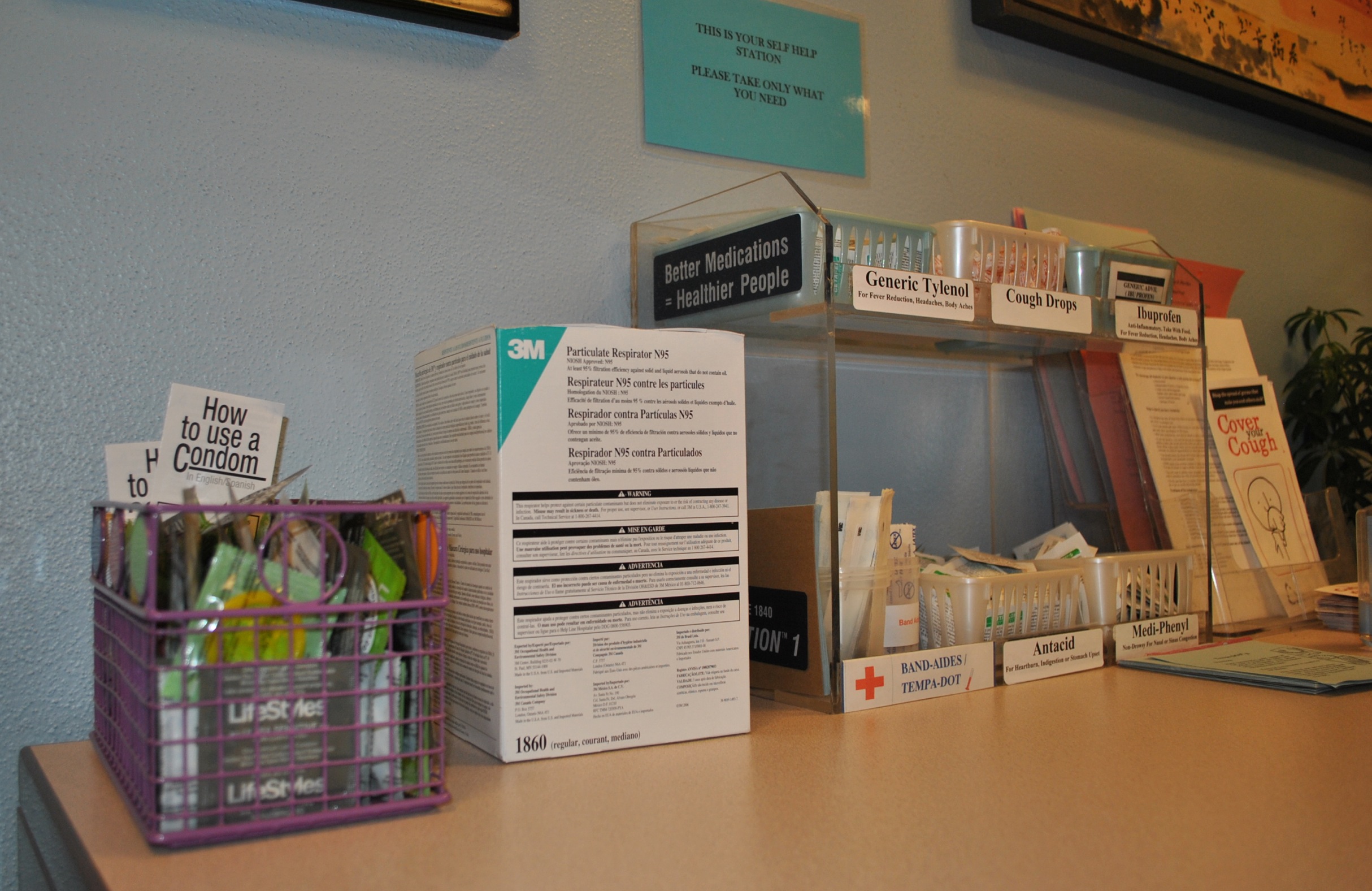