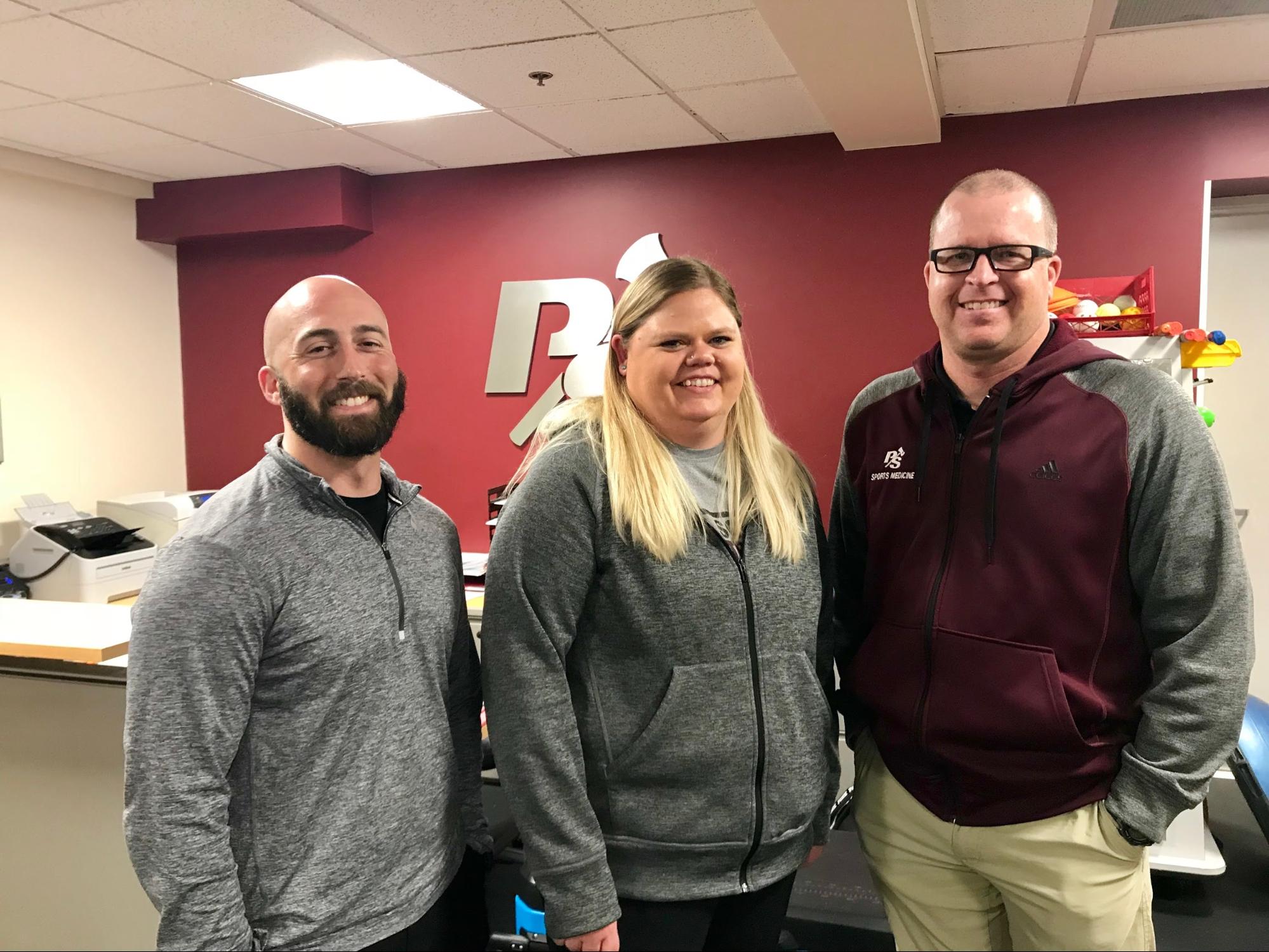 The University of Puget Sound supports 11 men’s and 12 women’s sports, all of which have a coaching staff and support from the athletic administration. However, most are unaware that the Puget Sound athletic program is supported by three full-time athletic trainers on campus seven days a week. These athletic trainers assist players with any injury, sickness, ache or pain, as well as nutrition.

Jamie Lange, a two-sport athlete playing soccer and basketball, has had many experiences with the athletic training staff.

“The athletic trainers take great care of all athletes and making sure we have the right access to things that will get us to the top of our game and maintain that level,” Lange said.

The three athletic trainers have offices within the athletic training room. The room is located in the fieldhouse and is composed of taping tables, electric stimulation systems, hot and cold tubs, an ultrasound, rehabilitation tools, stationary bikes and norma-tec recovery boots. All of these tools help athletes heal everything from sore hamstrings to torn ACLs.

Athletic trainer Lisa Kenney described why all three athletic trainers encompass such a range of knowledge. “We all come from different athletic training backgrounds, and each have our own way of doing things; however we aren’t afraid to ask each other what they think about an injury or a new rehab idea,” Kenney said.

The athletic trainers also travel with some of the sports teams depending on the type of sport and the number of athletes on the roster.

Kenney described her favorite part of her job as “the relationships I’m able to develop with the student athletes … followed closely by being able to see an athlete return to the sport they love following an injury.”

Every sports program within the Northwest conference has an athletic trainer. However, Puget Sound is the only school in the conference with three full-time athletic trainers, which gives the Logger sports teams a huge advantage with recovery time and rehabilitation.

Because of her participation in two sports, Lange has worked closely with two of the athletic trainers, Lisa Kenney, who oversees the women’s soccer team, and Jason Hand, who manages the women’s basketball team.

Lange tore her ACL her senior spring of high school and explained the impact the athletic trainers had during her rehabilitation.

“They took me through the rest of my physical therapy and added in strength and conditioning elements to make sure I wasn’t going into any of my seasons out of shape or weak. When I sprained my MCL, they had a brace on hand that was fitted to me and great care was taken in making sure I was confident and comfortable in my knee’s ability to perform,” Lange said.

The athletic training staff spends as much or more time with the players than the coaches. A pre-game or pre-practice routine in the training room can take an hour of receiving different types of treatment or completing rehabilitation exercises.

Another athlete who spent hours in the training room every day because of a “career-ending back injury” is senior football player Dwight Jackson.

Jackson herniated a disk and tore a segment of his spinal cord, which almost ended his career. He discussed the presence and immense support he was given from the training staff. “The process was extremely hard, but they gave me the resources and emotional encouragement to overcome the hard parts of the recovery process and rehab,” Jackson said.

Additionally, Jackson said that he uses the “electric stim and ice bath” the most, both of which help with recovery. Such tools can decrease the amount of recovery time and make the athlete feel tremendously better physically for the next day’s practice or game.

Furthermore, the Logger athletic trainers see a variety of injuries. However, they have the same drive and goal every day.

Kenney described the one goal she has every day when she walks into work: “To make sure the student athlete has the best care possible, both when injured and otherwise. I want the student-athlete experience to be fulfilling and satisfying, and even if I can play a small role in that by helping get them or keep them healthy, I’ve done my job.”

The athletic training staff has the job of helping any student-athlete that walks into their office. They have proven to the athletic department and to all the athletes their capabilities, support and respect.

Jackson confirms this by stating, “They help you understand that you will get back to what you once were.” 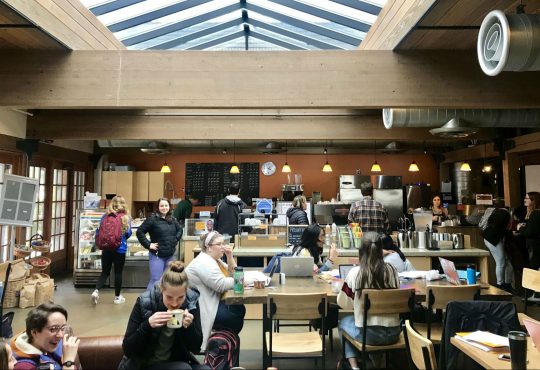