The Trail
HomeNewsDiversions Café without a coordinator; student leads pick up the slack
News 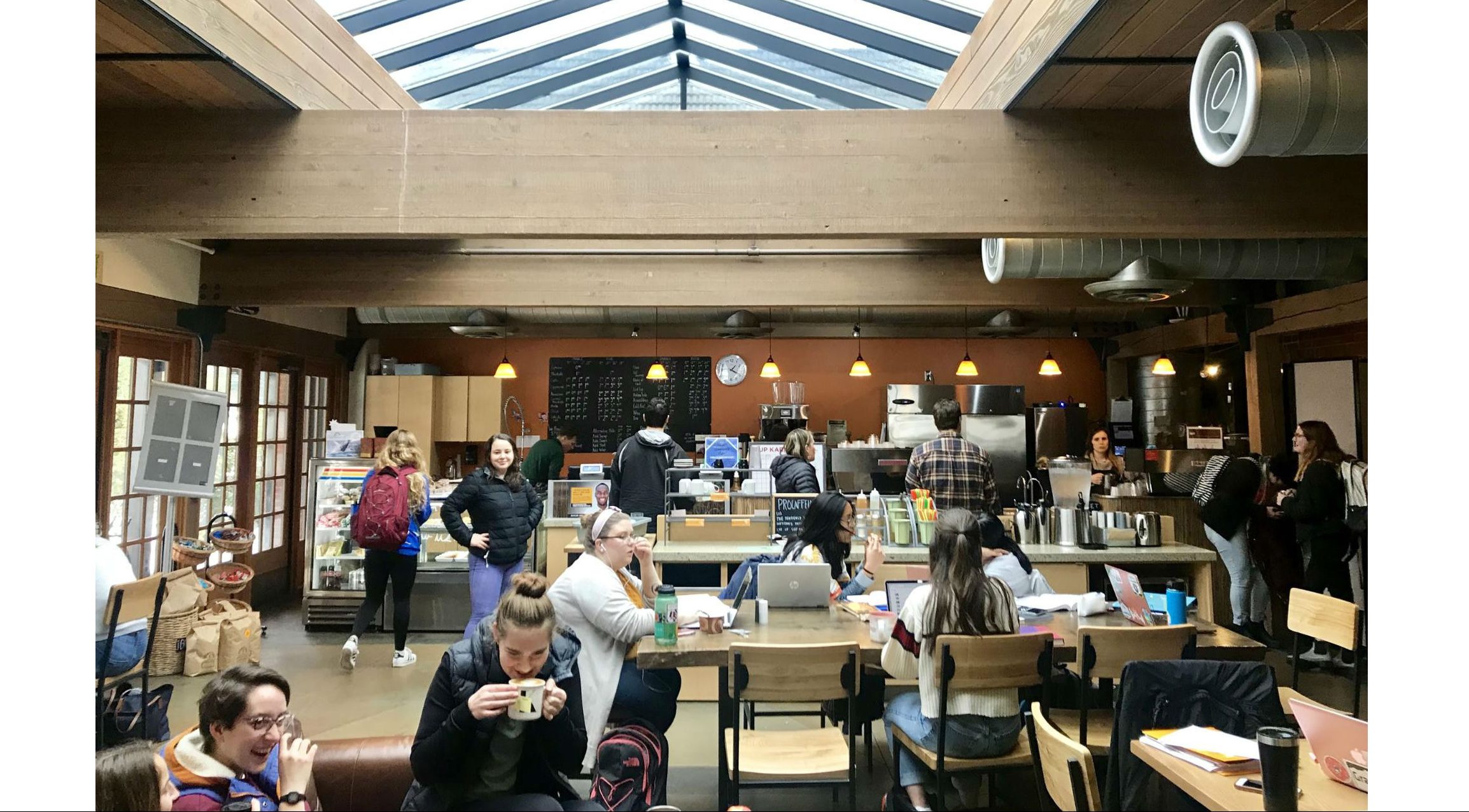 Emily Smith, the Coordinator at Diversions Café on campus, recently received a promotion to Catering Coordinator.

“I am excited for the opportunity to work with more of campus and the greater Tacoma community in my new role. I have a background in event planning and hospitality and can’t wait to put that to use in a new way,” Smith said.

“Accepting this new position was bittersweet for many reasons. My position as the Diversions Café Coordinator was a very fulfilling job,” Smith said.

“I did not realize when I took this position three years ago that I would have such a role in the development of student staff. Watching students succeed has been a highlight of my time so far at Puget Sound,” Smith continued.

Smith highlighted working with students and customers as high points of her former position. She will still have a role with student staff in Catering, but it will not be the same as in Diversions, which is almost entirely staffed by students.

“I will definitely miss pouring latte art for Diversions customers and making people smile. I still work for DCS and I am sure I will hop back there from time to time if they need a hand,” Smith said.

There is not yet a replacement Coordinator for Diversions, but Smith thinks that it won’t be a problem. She believes that the student staff have it under control.

“I have no concerns about leaving. The transition happened at a really good time. We did not have to hire any new staff for the spring semester – so all of our baristas are experienced. Also, the student Lead team is really strong. I have been checking on the café and they’re so well trained they haven’t needed much help so far this semester. A new Coordinator will be in Diversions before you know it, but until then the Diversions staff has got this – and the DCS team is here to back them up if they need anything,” Smith concluded.

The student employees at Diversions have a different opinion on the situation, but they don’t blame Smith and her promotion for how they feel.

“I think that Emily did not do anything wrong — I want to say that. I don’t really want to talk about her part. But I think the workload put on the Leads is unfair and not in our job description,” Joy Risley, a student lead at Diversions, said.

“I believe that being payed $13.42 is not enough to do our regular lead responsibilities, let alone the extra work put upon us. We didn’t really get any heads up and we didn’t have any say. Now we have taken on more responsibility and a lot more pressure is out on our performance,” Risley continued.

According to the Career and Employment Services Annual Report, 25 percent of non-faculty staff at the University are students, and most student employees work 10 hours a week. The student leads at Diversions are taking on extra work and extra hours on their already limited salary, which at the University is pre-allocated.

“I don’t think any DCS lead is paid enough. The money allocation the school decides on is completely unjust in my opinion. I have worked at the café since the beginning of freshman year, and I love it there so much, however right now I am not too happy about the situation,” Risley said.

“I do not put any blame on our former coordinator, however I wish that DCS heads thought about the consequences and toll that their decision brought on us leads,” Risley concluded. 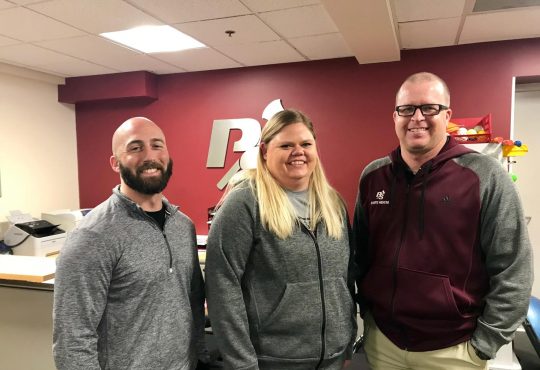