The Trail
HomeNewsTrump Administration challenges freedom of the press
News 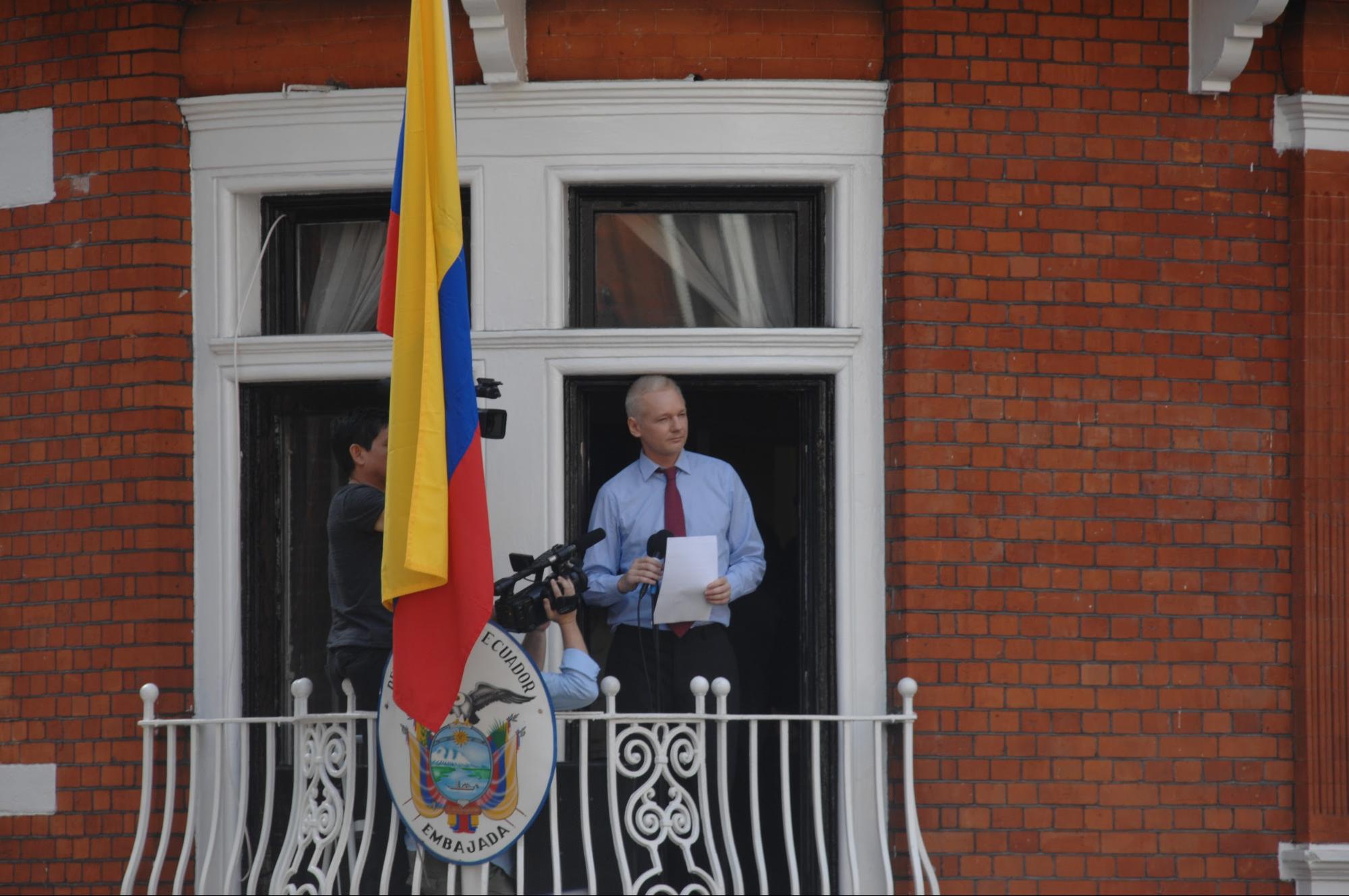 President Trump famously does not hesitate in making it known that he has a negative view of the press. His battle with the press continued on April 11 with the indictment of Australian journalist Julian Assange. Assange is the founder and director of WikiLeaks, an organization that publishes news leaks and classified information from anonymous sources.

The complexity of the legality of WikiLeaks is one of the contributing factors as to why the site’s main server is located in Sweden. According to Wikipedia, Sweden has some of the world’s strongest laws protecting anonymity of sources.

Assange himself has been making headlines recently, having recently been officially indicted by the Justice Department. While the indictment is breaking news, the reasons for arresting Assange are several years old, with allegations dating back to 2010.

The press release by the Department of Justice on April 11 states that “according to court documents unsealed today, the charge relates to Assange’s alleged role in one of the largest compromises of classified information in the history of the United States.”

Allegedly, in March 2010, Assange conspired with Chelsea Manning, a former U.S. Army intelligence analyst, to assist in cracking a password on U.S. Department of Defense computers.

The password would have allowed Manning to access the computers under a different username and anonymously send classified records to WikiLeaks. However, the password was not cracked and the leak in information was traced back to Manning.

Hundreds of thousands of military documents were leaked, revealing numerous war crimes and corruption by the U.S. and other governments.

So if this leak happened back in 2010, why is Assange’s indictment coming nine years later?

CNN broke down the series of events leading up to last week’s indictment.

In August 2010 Swedish prosecutors issued an arrest warrant for Assange in relation to sexual assault allegations. Assange turned himself in in December 2010 and was released on bail and put on house arrest.

A London appeals court ruled in favor of Assange being extradited to Sweden, and his appeal against extradition to the British Supreme Court was denied.

Upon denial of appeal, in 2012 Assange entered the Ecuadorian Embassy in London and requested political asylum, which he was granted. Shortly after, Assange made a public address from the balcony of the embassy, demanding that the U.S. stop its legal pursuit of WikiLeaks.

Fast-forward to 2017, U.S. Attorney General Jeff Sessions announced that the Department of Justice (DOJ) was preparing to charge Assange and called his arrest “a priority.”

In 2017, CIA director Mike Pompeo declared that “we have to recognize that we can no longer allow Assange and his colleagues the latitude to use free speech values against us … to give them the space to crush us with misappropriated secrets is a perversion of what our great Constitution stands for. It ends now.”

In April 2019, Assange was arrested by the Metropolitan Police in London on a U.S. extradition warrant and was charged with conspiracy to commit computer intrusion.

The Obama DOJ did not charge Assange in 2013, concluding that there were no distinguishing factors between WikiLeaks and other media outlets in working with sources to publish classified information.

Many journalists are arguing that Assange’s indictment is controversial beyond the criminal allegations. Glenn Greenwald and Micah Lee, writers for The Intercept, called the indictment “a thinly disguised pretext for prosecuting Assange for publishing the U.S. government’s secret documents while pretending to make it about something else.”

They went on to declare that the U.S. DOJ is attempting to criminalize investigative journalism, threatening freedom of press.

Hostile relations between the media and the U.S. government have only increased, with President Trump tweeting daily about “fake news” and how mainstream media is “truly the Enemy of the People and the Real Opposition Party!”

Puget Sound Professor Stuart Smithers shared his opinions of Assange’s indictment and the implications it has on the future of journalism.

“With the detention and state sanctioned intimidation of both Assange and Chelsea Manning, the future of both investigative journalism and democracy looks dark indeed,” Smithers concluded. 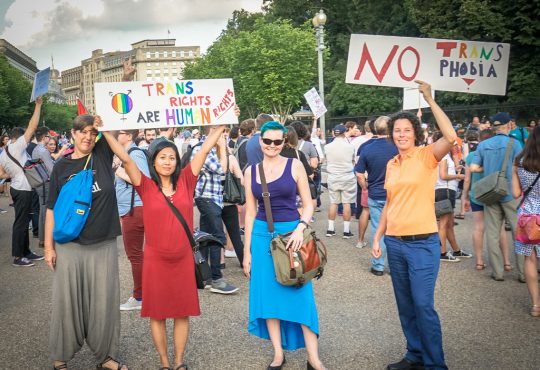 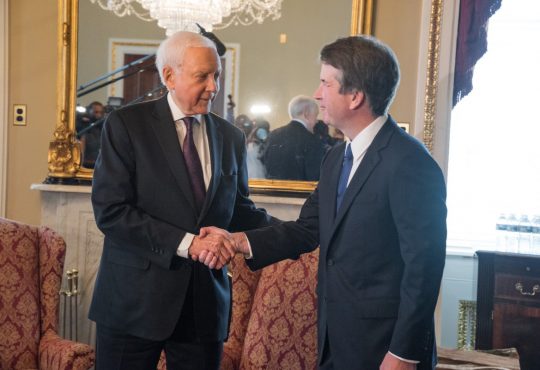