The Trail
HomeOpinionsFrom Hill to Blasey-Ford: Believing the victim
Opinions 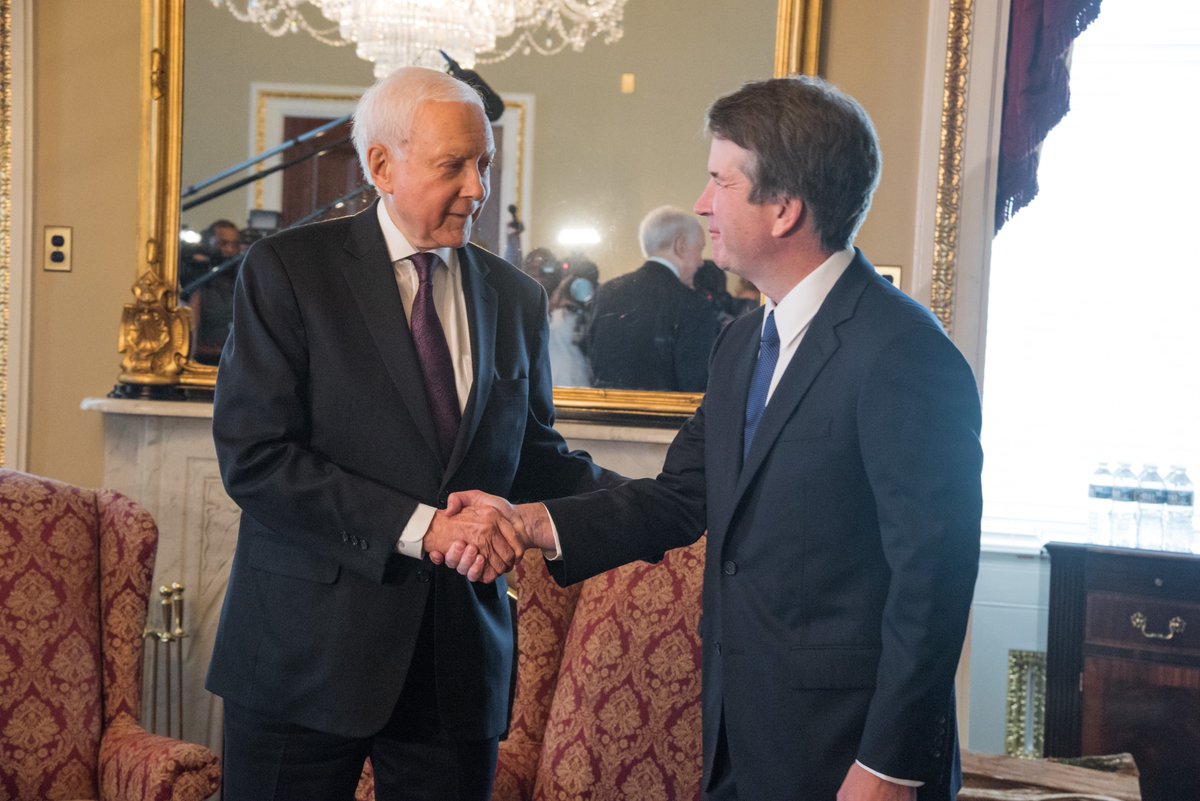 Over the past two weeks, we have watched as Dr. Christine Blasey Ford bravely came forward to discuss sexual assault allegations she has made against Supreme Court nominee Brett Kavanaugh. The way she has been treated during testimony, by the press and by President Trump, is deplorable and painful to watch. This testimony is far too similar to the testimony provided during the Hill-Thomas hearings in 1991.

When Clarence Thomas was nominated to the Supreme Court in 1991, Anita Hill, one of his assistants at the Department of Education and the U.S. Equal Employment Opportunity Commission, bravely came forward with allegations of sexual harassment against Thomas. She was vilified for doing so. The treatment both she and Dr. Ford have received speaks to a larger societal problem of addressing powerful men’s abuse.

Both women faced scrutiny and doubt on their stories. This narrative is entirely too common for other survivors. The blame is placed on survivors and not the abusers. This is especially prevalent in situations where powerful, well-known men have been accused. Whether it be Supreme Court nominees, entertainers (Bill Cosby, anyone?) or even the President of the United States, men hold a place of privilege that allows them to get away with this behavior.

We must not overlook the way in which intersecting identities come into play in sexual and gender-based violence. People of color, especially those who are female-identifying,  face increased rates of sexual or gender-based violence. The power structures and institutionalized racism that permeate our society make it more difficult for women of color to come forward and receive equal treatment in the justice system. The barriers that prevent white women from reporting their assaults are compounded by race when a woman of color is assaulted.

I would truly like to believe that we are in a better place as a society than we were during the Hill-Thomas hearings, but the fact of the matter is that we are not. The Kavanaugh hearings are evidence of this.

For all of us this week who have been watching the hearing, not knowing what we can do, here are some ideas. First of all, we need to listen to survivors and believe them. Be a source of support for those around you. We also need to create a larger social change. We need to change the way we speak about sexual and gender-based violence. We must shift away from trying to put blame on anyone (or anything) other than the perpetrator. When we see problematic behavior, we have to call it out.

To anyone who has been affected by sexual or gender-based violence that has been worsened this past week, please keep in mind the resources that exist for you. On campus we have Peer Allies and Campus Heath and Wellness Services. Please reach out if you need help.

With time and hard work, we can create a better society. Let’s all work together to end sexual and gender-based violence. 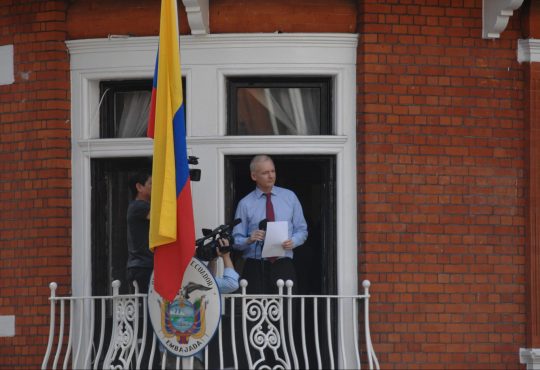