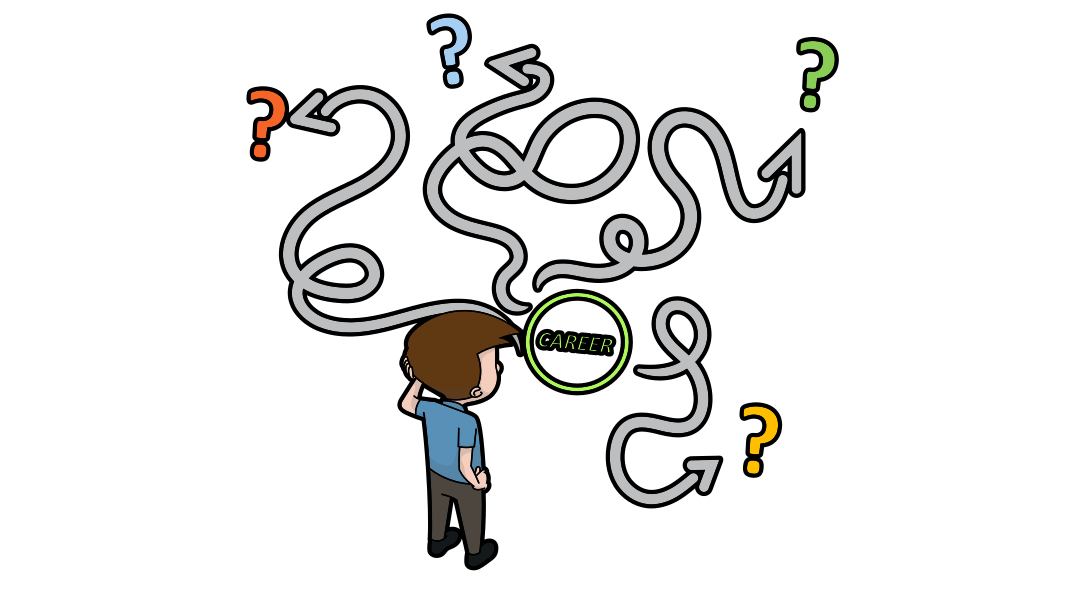 In the midst of an increasingly competitive job market, a general sentiment has emerged among parents and grandparents alike that a degree in the arts or humanities is, for lack of a nicer word, worthless. But should our baby boomer and gen-Xer’s loved ones’ bleak outlook really influence our decisions? By choosing degrees like English or history, are we really doomed to be unemployed?

When it comes to career outlook, the real problem with arts and humanities majors isn’t a lack of options; it’s an abundance of them.

“There’s not a lot of limits for what they can do, but that makes it hard to get started because … most people like having a more narrow path to get started on and the path isn’t narrow for those individuals,” Jake Nelko, Puget Sound’s assistant director for career advising and career readiness instructor, said.

It’s true. Puget Sound arts and humanities alumni pursue a range of careers in a variety of fields related to their chosen major.

“In any degree at Puget Sound, students are building skills and competencies that are really relevant for a dynamic changing world and workforce,” Director of Career Services Alana Hentges said.

Recent alum Jena Golan-Strieb, who graduated in 2015 with a degree in Spanish language, literature and culture and a minor in Latin American studies, now works as a legal advocate for the Northwest Immigrant Rights Project in Tacoma and provides detainees with legal information before they have to face an immigration judge.

Golan-Strieb found that her major and time at Puget Sound helps her with her job directly by allowing her to communicate effectively with clients in Spanish and to understand myths about migrants. Golan-Strieb’s education also taught her about diversity and respect.

“I feel like I learned basic skills of respect and respecting others coming from different cultures. … I feel like that’s something that UPS really strives to teach their students — to really respect diversity and to be interested in learning about others and where they come from,” she said.

Golan-Strieb didn’t always know what she wanted to do after graduation. She applied for an Americorps program called AVODAH, a Jewish Service Corps in Washington D.C. The program opened her eyes to the opportunities her major could bring her and eventually led her to her current job.

“If you have an opportunity to do either volunteering or internships or work, whether it be on campus or off campus, do it. I think it can be really challenging if you’re getting your first job ever right out of college and have never had any experience; people can be afraid to take a risk on you,” Golan-Strieb said.

For many, an internship with your dream job seems like just that, a dream, especially coming from a small liberal arts school like Puget Sound. Recent alum Ian Fox knows how disheartening it can be to pursue something you love and face rejection.

“I applied for NPR internships probably like four or five semesters in a row and I never got it. … I also applied for this fellowship; I didn’t get it. It was just like failure after failure. … This is something that will not stop for me or anyone. We’re just gonna keep getting rejected over again, and that’s part of it. The point is trying and to just keep on going,” Fox said at a Career and Employment Services event on Feb. 5.

Fox, who graduated in 2014 with a degree in English and politics and government, now works as project manager for Public Radio Exchange. Through his journey to public radio, Fox found that his liberal arts education and humanities degree helped rather than hindered him.

“The second job that I had at the Pew Charitable Trusts, my supervisor explicitly hired people from liberal arts schools. … People in the workforce really do see the value of them. It’s not just some invisible thing. … There’s value in that,” Fox said.

Fox reminded Puget Sound students that regardless of major or background, what sets you apart is your passion and drive to succeed.

“You’ve got to have some competitive advantage in some way — but that can be anything. For a lot of people it is the fact that they went to Columbia and for some people that’s all they have. But you can just do it in a different way. Go in with a level of expertise and passion about an industry and just know your stuff — it can really be that simple,” Fox said.

Fox and Golan-Strieb prove that employers really do find arts and humanities majors from small liberal art schools valuable. It all comes down to working hard, taking opportunities and not giving up even after a few, or many, failures.