This summer, two students created stunning works of art as part of the University’s summer research program. After applying for and being awarded summer research grants in the Arts, Humanities and Social Sciences, seniors Bianca Jarvis and Karina Harper devoted ten weeks to the research of a subject of their choosing.

Harper took the opportunity to travel to France, inspired by native Henri Toulouse-Lautrec’s empathetic portraiture of the late 1800s, hoping to locate or create a fuller understanding of what the portrait means in today’s increasingly digital and shutter-happy society.

“I don’t know if they even really exist anymore,” Harper said.

However, while the careful and deliberately crafted portrait may occupy an ambiguous space in the context of our rapid and vapid vortexes of effortless self-imaging, Harper has managed to create one solemn meditation that seeks to move beyond this superficiality. She thinks there is still room for portraits to mean more, to stand out against the everyday backdrop of snapshots.

“People almost want to go back a little bit…They want to see how other people see them, and it’s almost impossible now…people want more, [they] want to know what people really think, what they really see,” Harper said.

Looking at the final image produced, the culmination of months of sketching in cities and quietly journaling on trains, it seems that Harper has succeeded in giving her audience a sense of this otherwise inaccessible, personal vision that the world seems to be clamoring for— a self-image produced by someone else, perhaps more honest than the self can be on its own.

While it could be said that the image is simply a lithograph of her boyfriend sitting at a desk looking at a MacBook, the power of the piece goes far beyond what might be implied by this simple description.

This complexity is evident when one looks at it closely, as hundreds of small lines moving in all possible directions gradually and delicately come together, sometimes joining larger ones, to suggest the unique, decisively corporeal human form that Harper spent this summer exploring.

Harper used this opportunity to experiment with lithography, a laborious and archaic kind of printmaking that involves carving lines into stones.

While she did encounter some issues in the process, her research grant allowed her to use materials which are unavailable on campus while not having to worry about the consequences of running into trouble in unfamiliar territory.

In contrast to Harper’s work, the approach that Bianca Jarvis took is more cerebral, although no less visually impressive.

Combining “copperplate etching technique and process, [post-Kantian German philosopher] Hegel’s concept of absolute spirit and lastly the development of the idea that the human body is merely a concept of the self,” Jarvis created a series of images focusing on the body which explore how meaning is conferred onto bodies, and particularly the female body and its sexualization.

Hegel’s absolute spirit, a kind of collective consciousness that exists in time but not space, fueled both philosophical and artistic aspects of Jarvis’ work.

Moving from the premises that “death created time, and that our bodies are confining vehicles used to accomplish or do what our mind/soul needs to express,” Jarvis sketched and etched nude figures in varying poses to determine the effect—and affect—that the poses had on both herself and the viewer.

For Jarvis, process held a central role in this exploration as well as philosophy and subject matter itself.

Copper etching is a printmaking technique in which copper plates are polished and coated, etched into and then submersed in acid, to which the copper reacts and preserves the marks made in the coating.

Time—a big theme in Jarvis’ work and Hegel’s philosophy—is important here too, as the longer the plate is submerged the darker the image will be.

Rather than a single final work, Jarvis’ project is expressed through a series of images, exploring figurative poses as well as various kinds of abstraction of the form.

While the connection to Hegel is not the most easily identifiable aspect of her work, there does seem to be an interplay of time and space, of matter and non-matter, of the body and something beyond it.

Snippets from her portfolio include full-fledged figure drawings, geometric forms intersecting colorful wormholes and sometimes bodies still in the process of dissolving. 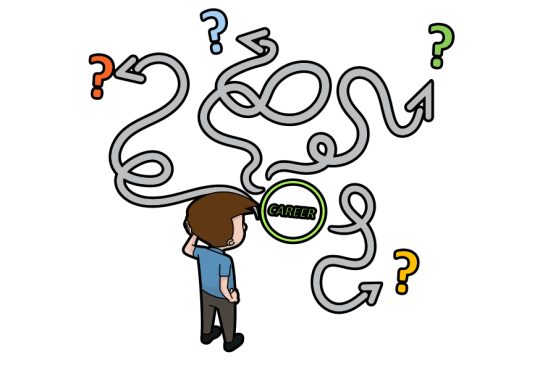 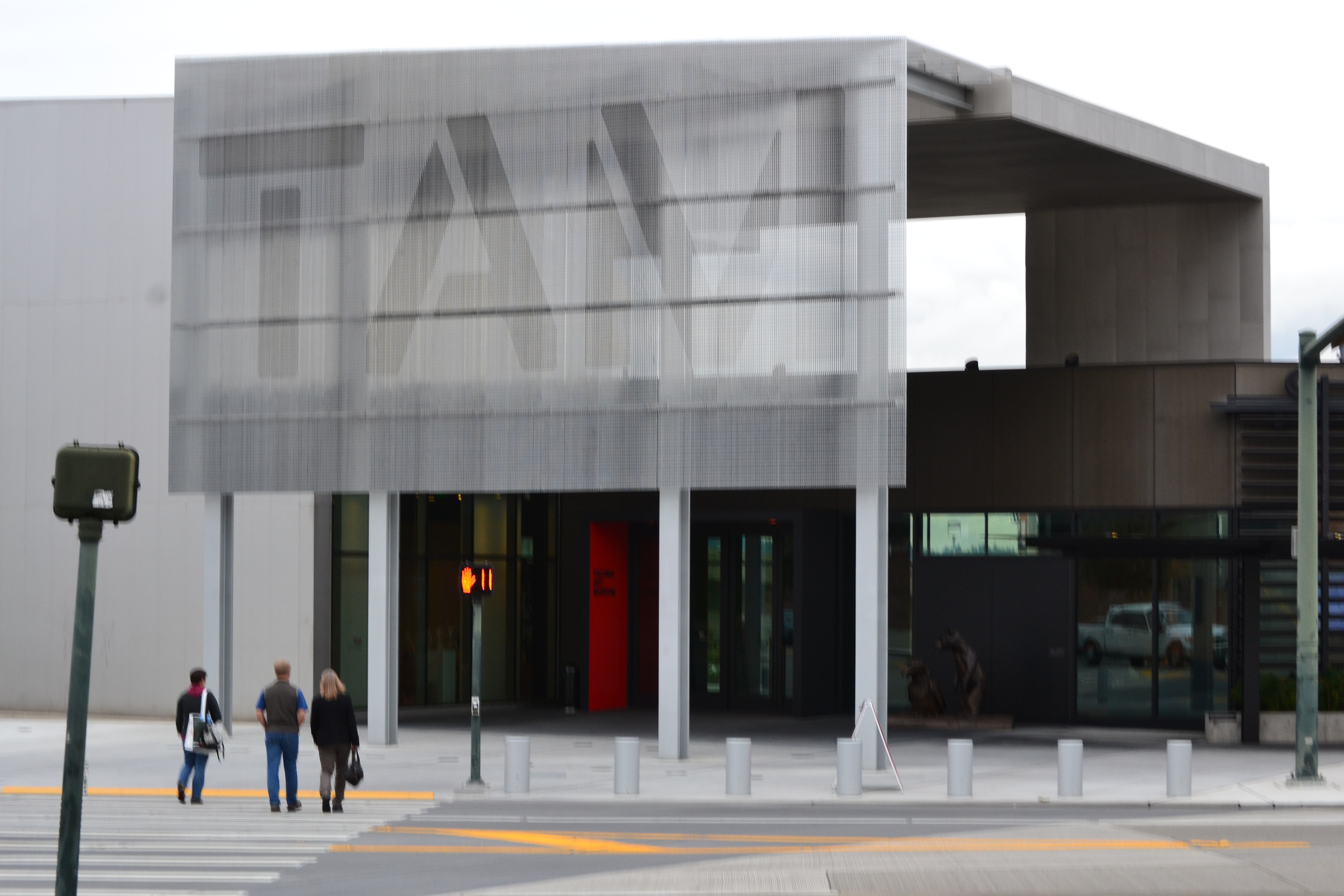 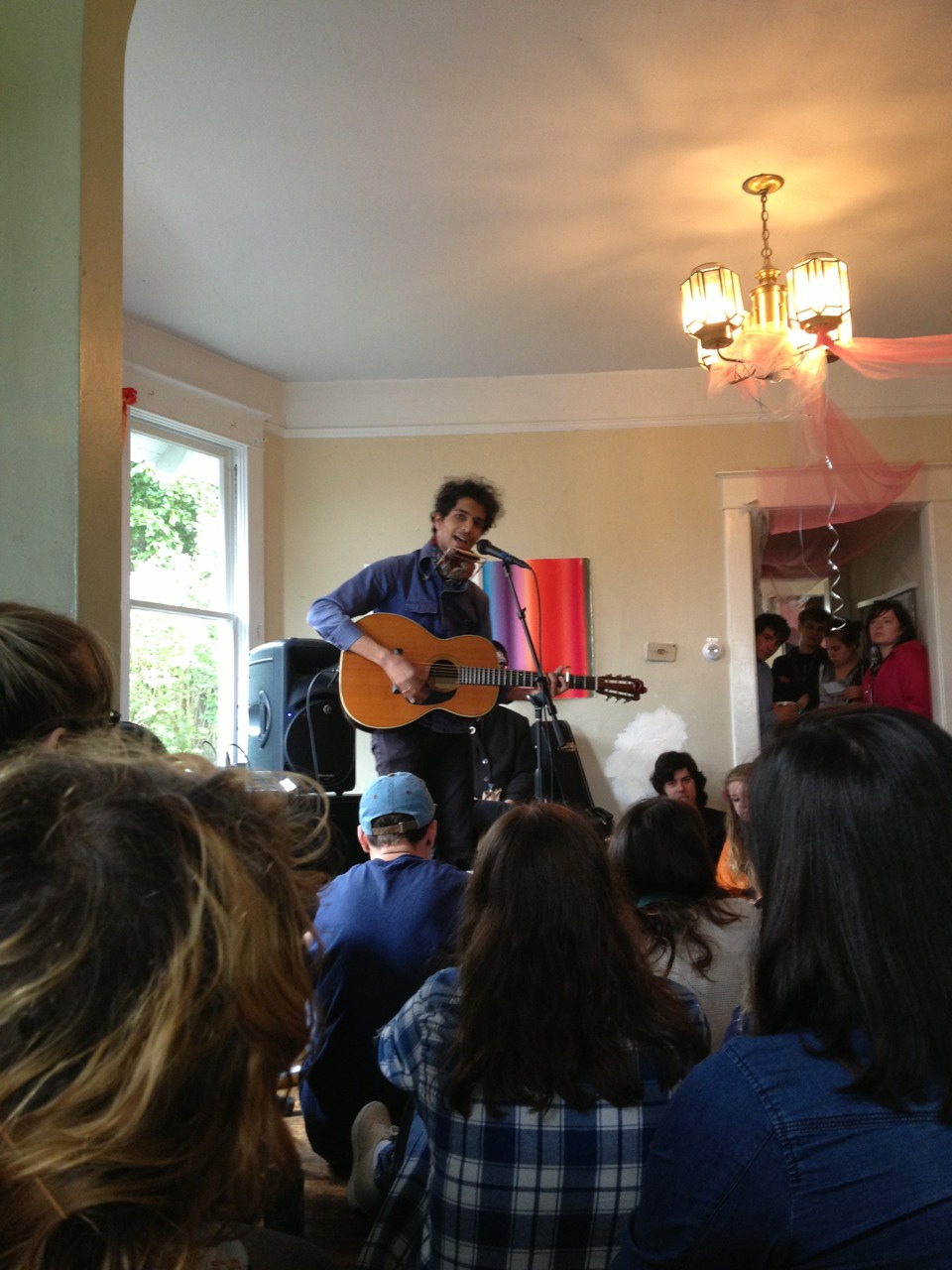