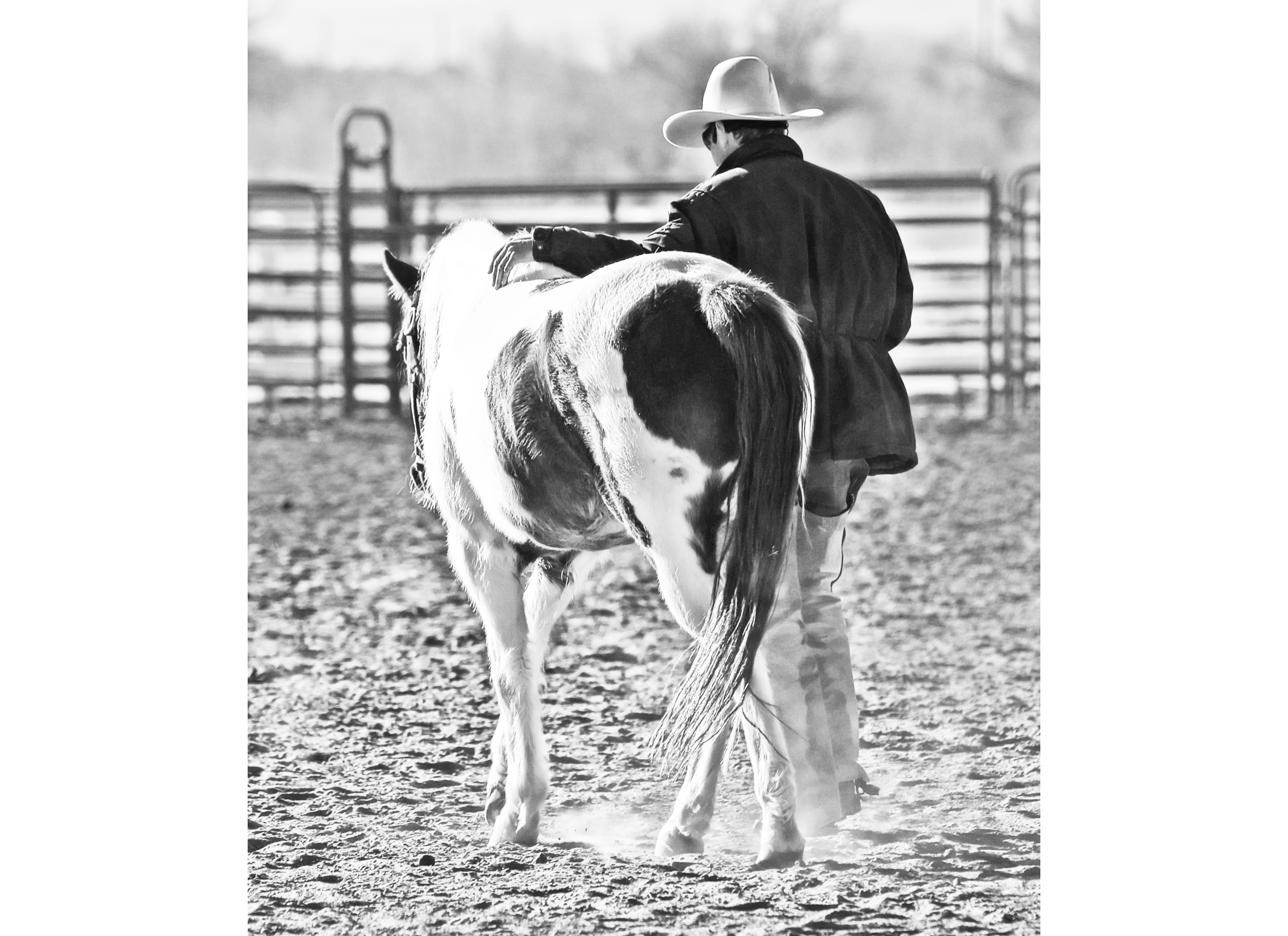 There’s not much that can be said about American music without acknowledging the contributions of black people. Folk, jazz, rock, blues and country are all genres of music that many consider inherently American, but all of them have roots in African and Latin American rhythm and harmony that followed slaves and immigrants across the border. Many white people are never taught this, and proof of that lies in the controversy surrounding “Old Town Road,” a chart-topping single sweeping the nation by storm.

Up-and-coming rapper Lil Nas X dropped the song in December 2018, and since then it has sparked national debates about race, identity and American culture. The song is very popular, having gained traction on the social media site Tik Tok as something of a meme, but has crossed into the mainstream as, in my opinion, quite a good country-trap song.

Utilizing lyrics with cowboy imagery and true-to-country twang over a hitting trap beat reminiscent of today’s most prominent hip-hop, “Old Town Road” is something of a marvel, and, in many people’s eyes, a miracle of culture-mixing.

The song was so popular that in the month of its release, it topped Billboard’s Hot 100, Hot Country and Hot R&B/Hip-Hop songs at the same time. Controversy arose, however, when Billboard suddenly removed the song from the Country chart.

An anonymous Billboard representative offered a statement to Rolling Stone about the decision in the article, “Lil Nas X’s ‘Old Town Road’ Was a Country Hit. Then Country Changed Its Mind.” The Billboard employee said, “While ‘Old Town Road’ incorporates references to country and cowboy imagery, it does not embrace enough elements of today’s country music to chart in its current version.”

The decision faced much public backlash and cries of discrimination from fans and critics across the nation. This decision points to a larger debate about race, music and culture that America is yet to resolve.

The fact of the matter is, black people practically invented all “American” genres of music. We, as with so much else physical and cultural in this nation, provided the foundation from which white America built upwards — and attempted to take the credit.

Based on that fact alone, it’s not up to Billboard or Nashville to decide what is country and what isn’t. I’d be interested to see what “elements of today’s country” Billboard would like to see more of. Perhaps Sam Hunt, a country star known for his hip-hop influence, could answer.

The removal of “Old Town Road” is based not only on race and racial gate-keeping (in a genre white people didn’t even create), but also on the interests of the country music industry. Many critics of Billboard suggest that Nashville, the producers and peddlers of country music, doesn’t want anything on the country chart that hasn’t been run by them first.

Despite the racism involved in Billboard’s decision, “Old Town Road” remains immensely popular. On April 5, Lil Nas X released a remix of “Old Town Road” featuring Billy Ray Cyrus, who was one of many artists taking a stand for Lil Nas X.

While the stagnant nature of old music industry executives is nothing new, this controversy further proves that genres, and art, are not only subject to change, but should be changed by new voices and actors. Country, like every other genre, is growing with the times. “Old Town Road” is one of many steps towards a more inclusive, creative and euphonic future. 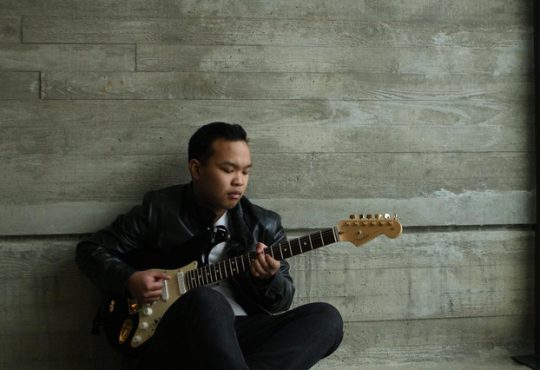