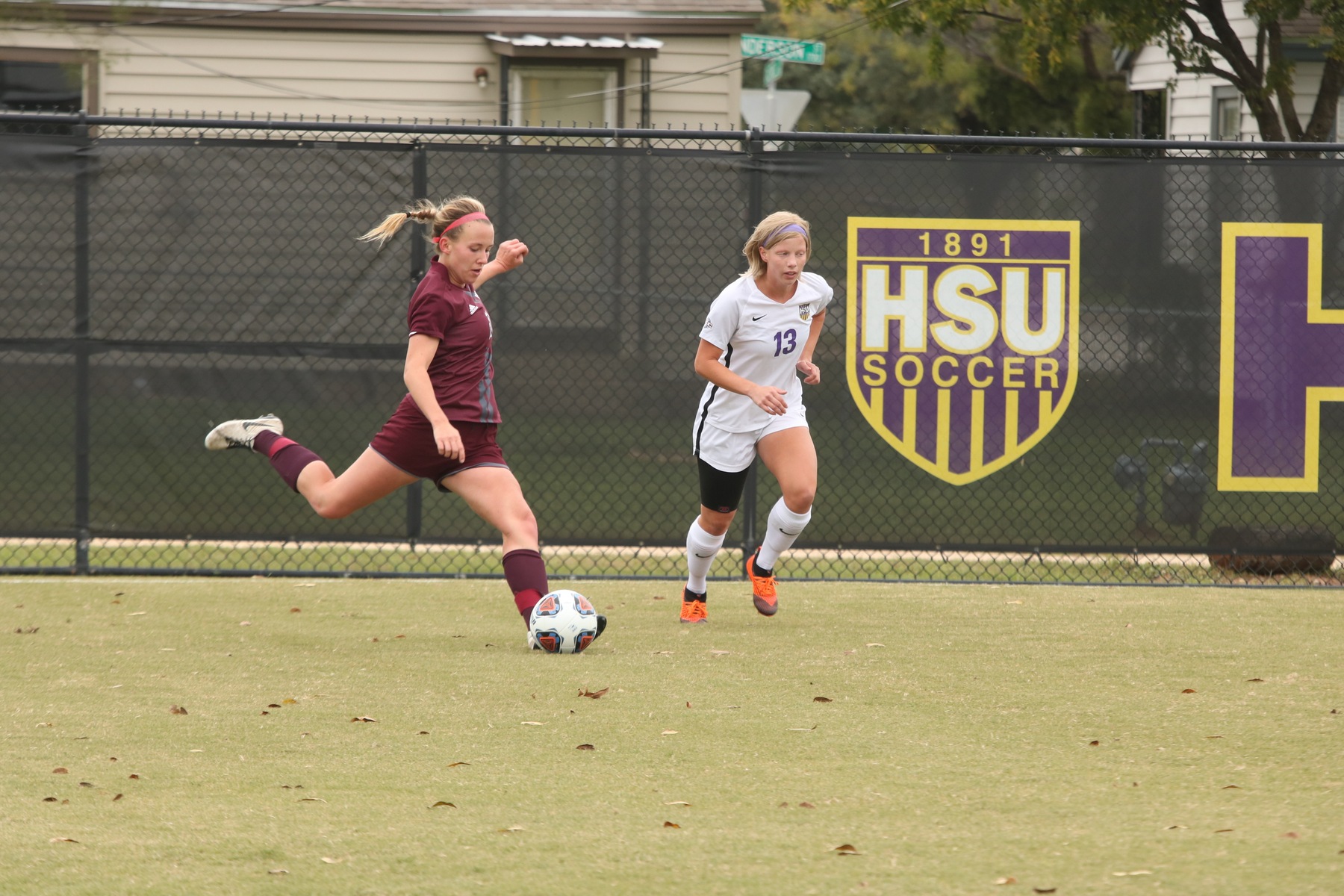 The past weekend saw an end to the women’s varsity soccer season, but heads were held high as the team came home from Texas, where they lost to Hardin-Simmons in the first round of the 2018 NCAA D-III Championship.

Before their trip to Texas was scheduled, the Loggers needed to beat Linfield to clinch the Northwestern Conference Championship. However, coming off the pitch at halftime being down 2-0 meant their work was cut out for them during the second half.

Sophomore left back Sarah Nasson said that with the season on the line, emotions were high. “It was do or die for us, and so at halftime, there were a lot of different feelings within the locker room.” Being down 2-0 at halftime, people were feeling defeated, but everyone was trying to rally the team and we found the motivation we needed to score three goals by the end of the game.”

Senior forward Maggie Decena said there was no doubt in her mind that the game against Linfield would be their last: “We knew we weren’t playing anywhere near our best, so the tension was really high.”

The team’s coach, Joe Vari, sent the team onto the field with the game plan being to score an early goal, then tie it by the final whistle, and hopefully pull away with another goal in overtime. Never did he expect his players to blast three shots into the back of the net within the last 15 minutes of the match, which by the time the game was over, meant a win for the Loggers.

“No one doubted that we could tie it up with a whole half to play,” Decena said, “so when we were celebrating at the final whistle, it was a pretty special moment for everyone.”

When asked about the biggest difficulties the team had to face throughout the season, Nasson said having so many teammates get injured during the season made each win so much more important.

“We started playing for our teammates that couldn’t be out on the field with us,” she said. “Because when they can only watch from the sideline, we know how much they would rather be playing.”

Moving forward to the team’s next match up against Hardin-Simmons, the pressure was set.

“We play Hardin-Simmons in our first match, and we’ve never faced them before, so we don’t know much about their style of play,” Decena said. “All the teams we play in our conference play at a super high level, and the uncertainty of how Hardin-Simmons plays is our biggest challenge.”

It was a scoreless first half of play against Hardin-Simmons, and in the 59th minute, they converted from a corner kick to set the score at 1-0. The sixth nationally ranked team scored again almost 10 minutes later.

“We played to the best of our ability, and unfortunately, we couldn’t break through,” Nasson said. “But even though we lost the game, looking back on the season, we had to hold our heads high.”

Hardin-Simmons scored once more in the 72nd minute to nail down the win, which brought an end to another great season for the Loggers.