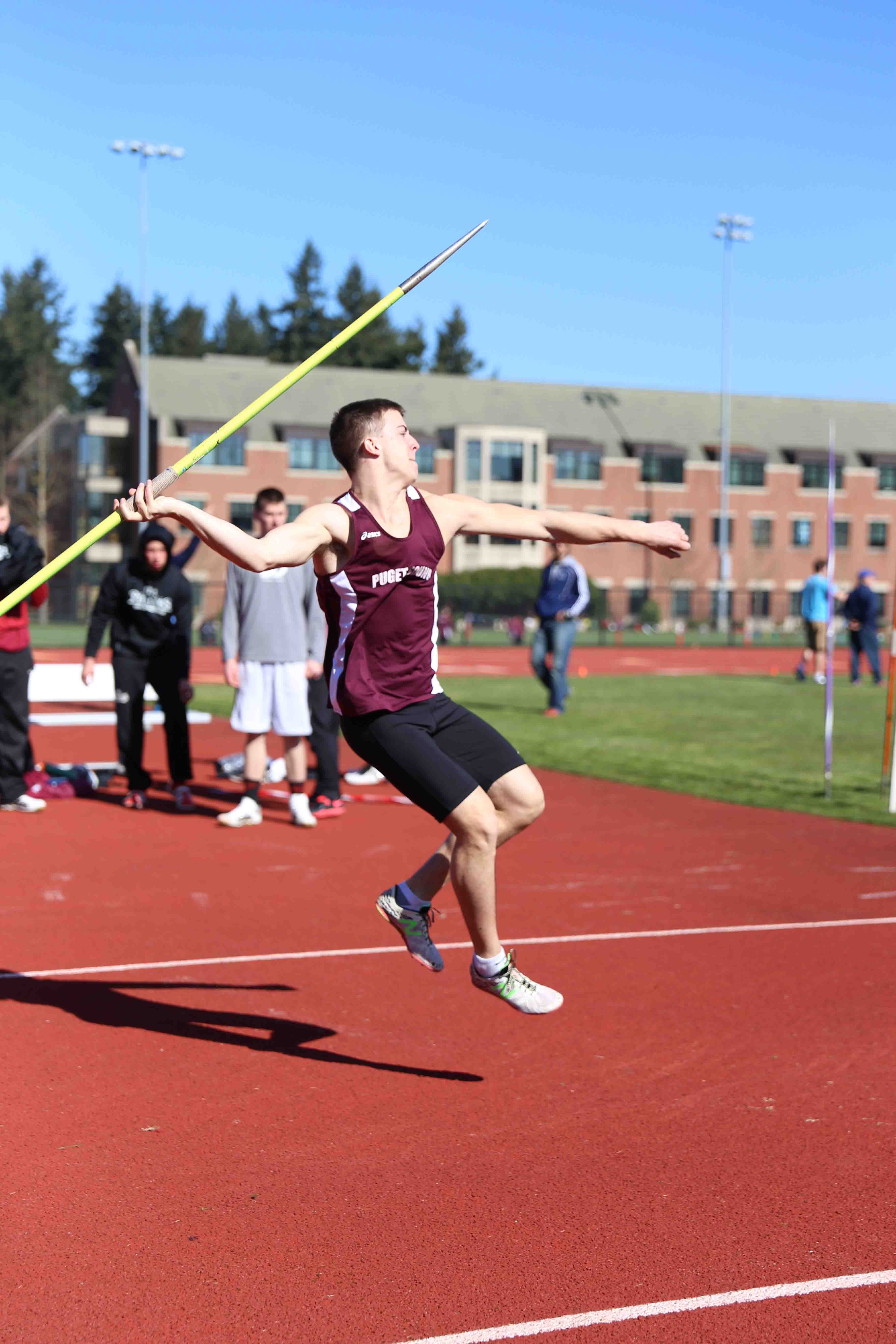 The Logger men’s and women’s track and field teams both placed seventh out of 15 colleges in the JD Shotwell Invitational at Baker Stadium on Saturday April 4.

On the track for the men, Joshua Seekatz (Philomath, Ore.) had the best individual performance, capturing a second-place finish in the 3000 meter steeplechase (9:35.20).

Both Macausland and Ashby continued their strong performances in individual races too.  Macausland had the fastest 200-meter dash for the Logger men, running it in 23.10 seconds, good enough to place 13th out of 36 runners.

As the lone representative for Puget Sound in the 400-meter dash, Ashby placed seventh out of 21 competitors, with a time of 52.13 seconds.

In the field, performances were not as strong.  Highlights include junior Cam Braithwaite (Port Angeles, Wash.) in the high jump, who placed fifth of seven competitors jumping 1.80 meters.

The women’s team also had mixed results on the track.

The day was highlighted by first year Alison Wise (Bainbridge Island, Wash.) taking second place in the 800-meter run, with a time of 2:19.19.

The Logger women had a very good day in the field.

The Logger track teams both have two more meets before the Northwest Conference Championships which will be held at George Fox of April 24.

Several of the athletes on the Puget Sound track teams are in a good place to qualify for conference.

The biggest story down the final stretch of the season revolves around junior All-American Allanah Whitehall (Seattle, Wash.; did not race Saturday) who recently broke the school record for 100-meter dash with a 12.05 second run.

Whitehall currently has the lowest 100-meter dash time in the nation.

The teams have shown great improvement over the course of the season, which was highlighted earlier in March when the men’s team took second place in back to back meets and the women’s team took fourth and fifth place respectively in the same to meets.

While the seventh place finishes at the Shotwell Invitational were a slight step back, there is still plenty to look forward to for the rest of the season. 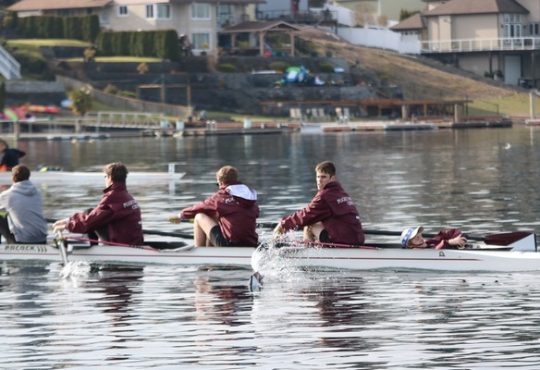