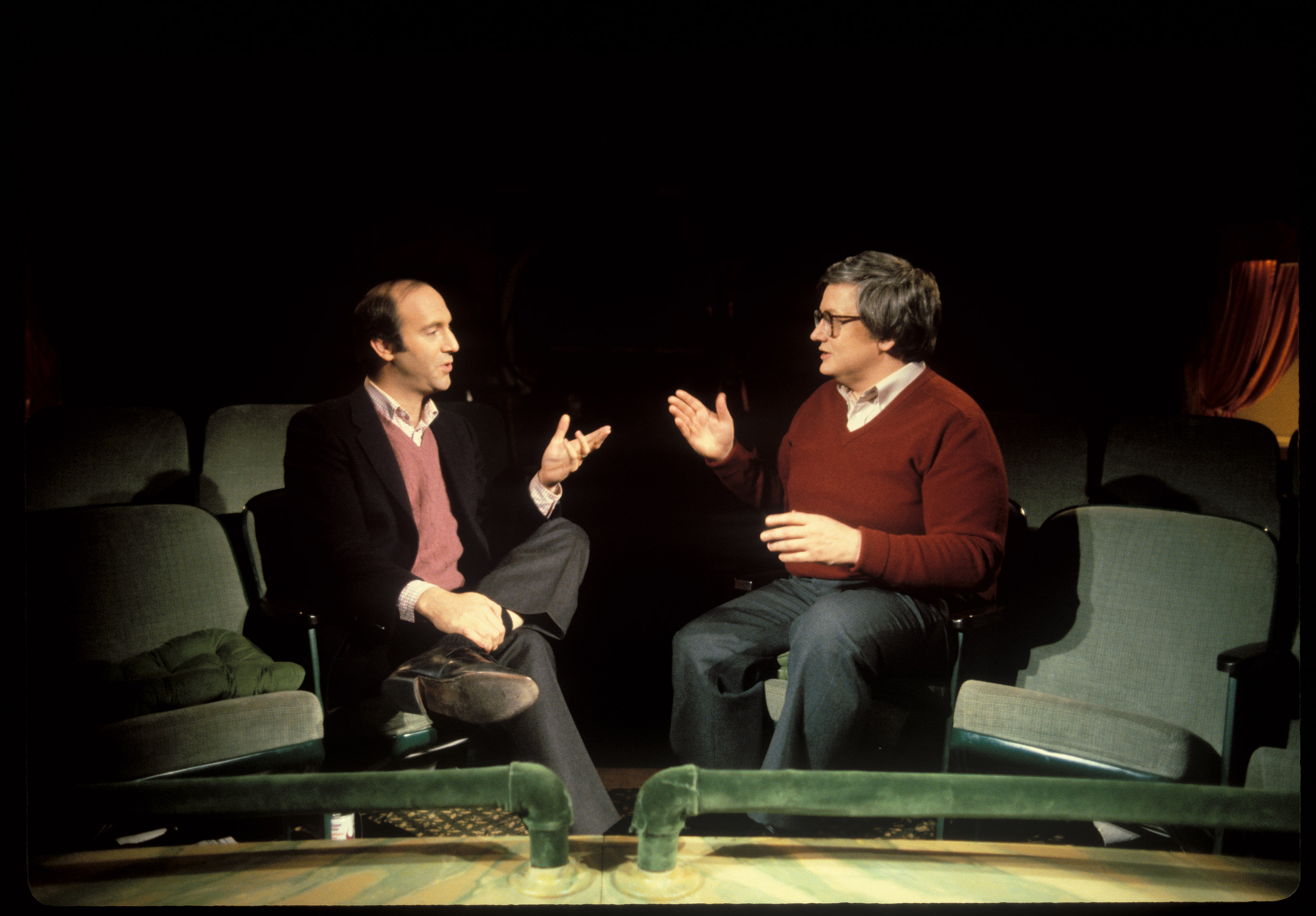 Netflix, one of America’s favorite video streaming services, is constantly adding new content and, if you’re someone with a $7.99/month membership, you probably know how overwhelming the “new arrivals” section is. Here are six recommendations—from TV shows, to stand-up specials, to good old fashioned three-act-structure movies, to documentaries, to foreign films—that are not to be missed.

Wetlands (2013): Wetlands is a German film that tells the story of 18-year-old sex-obsessed, body-obsessed Helen. A graphic, sex-centric coming-of-age story, Wetlands is crass, candid and very funny. Not for the weak of stomach.

For fans of: stand-up comedy, Aziz Ansari, “Parks and Recreation” and jokes about being ethnic in North America.

1989’s best film is now on Netflix. Teen Witch tells the story of a teen girl, Louise (played by someone who isn’t Kate Mara but is a dead ringer for Kate Mara), who on her 16th birthday inherits magical powers. She then uses said magical powers to do things like help her best friend win a rap battle against the neighborhood biker douche. Teen Witch is campy, silly, perfect and a definite must-watch.

Life Itself (2014): A heartfelt documentary chronicling Roger Ebert’s (America’s favorite film critic) life until the end; a life that was hard (toward the end he suffered from many crippling ailments that rendered him unable to speak), fantastic, (he hosted “Siskel & Ebert,” an immensely popular movie-review TV show) and full of accomplishment (he brought film criticism into the mainstream).  Ebert was an incredible man who loved film and the people around him, and Life Itself conveys that very well.