This year’s tournament will be hosted at William Jewell College in Missouri from March 20-22.

The Policy Debate team is in the process of qualifying for the National Debate Tournament (NDT) hosted at the University of Iowa from April 3-6.

In 35 tournaments, the duo  won over 85 percent of their debate rounds.

“We’re really good at Parliamentary Debate,” junior and Forensics team member Austin Brittenham said. “We had the best Parliamentary team in the country and that’s wild because debate doesn’t have divisions… Schools from community colleges to Ivy Leagues all compete each other… To have the top team in a field of competitors is unreal.”

For coach James Stevenson, a 2013 Puget Sound alum, nationals is just the icing on the cake.

“Honestly the sort of intellectual rigor, academic depth and the sheer workload… is mind-boggling,” Stevenson said. “It’s been an honor if nothing else to work with such driven, talented and intelligent students.”

One of the team’s more recent achievements was placing 16th in the 2015 USC Alan Nichols Debate Tournament on Jan. 3-5 ahead of teams from Stanford University, University of California at Berkeley and Northwestern University.

Queirolo and Brittenham competed as a team in the Open Policy event and were nationally ranked as speakers in the top 40 and top 50 respectively.

Queirolo and Brittenham also received votes to be in the coach’s poll of the top 25 for policy debate, which is the first time a Puget Sound team has been recognized in that way.

Though Puget Sound’s Policy Debate team is on the fast track to becoming nationally recognized, this was not always the case.

“I was discouraged by other policy debate community members from coming to Puget Sound because I was told we didn’t have a program,” said Brittenham.

“We showed up with a wave of five first years and [senior] James Stevenson, our coach. We kind of jump-started the program and we qualified the team to nationals [for NDT in 2013] for the first time since [2006].”

For Loggers interested in becoming part of the team, the Forensics co-curricular activity class can be found through the Wheelock Student Center.

“I would tell anybody who wants to join that they should definitely consider it, it’s not really like public speaking, it’s much more about becoming comfortable with yourself and finding a way to advocate from your positionality for yourself and the things you care about,” Queirolo said. 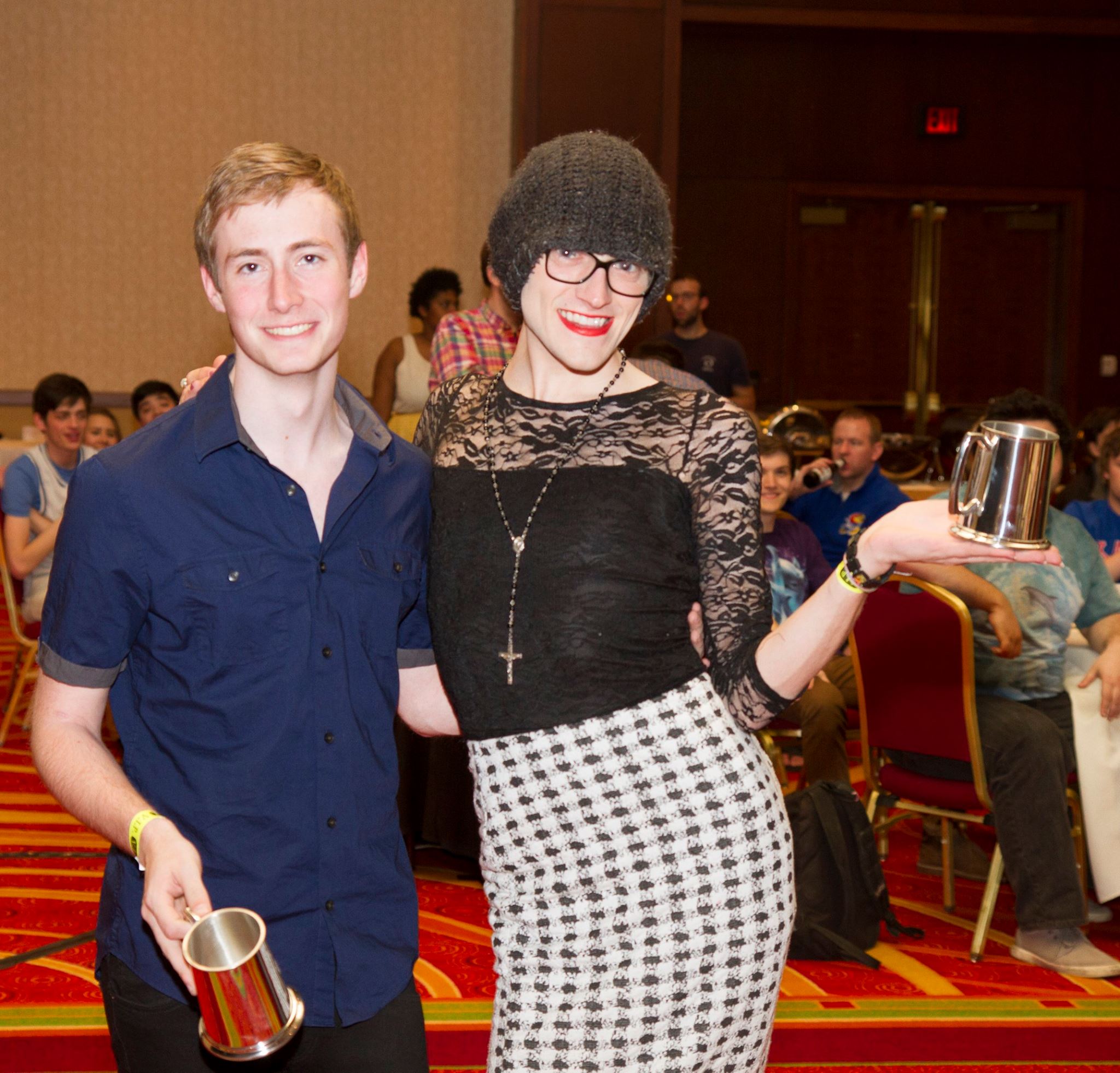