ASUPS Student Senate recently endorsed a letter to the Code Review Committee of the APPA, which governs building codes in educational facilities, to advocate for the allowance of communal gender-neutral bathrooms on college campuses. The letter was approved by the Senate at the formal Senate meeting on Nov. 20 with a vote of 13-0 and two abstentions.

Senator Kyle Chong brought the letter to the Senate at a previous Senate meeting on Nov. 18. Despite the unanimous vote, the letter was not originally on the floor for the formal Senate meeting. According to Chong, this was because Senate Chair Cora Young did not feel there was appropriate time for review between the senators. Chong and Senator Kaitlyn Vallance proposed the letter as new business to get the document on the agenda. This action, which requires a two-thirds majority vote, has led to some controversy amongst the senators.

“I have received comments [that] the way in which the letter was introduced to the Senate was not with every respect to every legislative courtesy… I take full responsibility for that,” Chong said. “There was procedural pushback about the expedience with which the letter was presented to the senators but also the optics of bringing it up when it was initially rejected by the chair… This is something that needs to happen regardless of procedure.”

According to Chong, the letter was pushed forward because appeals to the Code Review Committee of the APPA have to be filed by the end of the calendar year. The letter will accompany an official appeal filed by Associate Vice President of Facilities Robert Kief.

The purpose of this, according to the letter to the Code Review Committee, is to make the campus more accessible to non-cisgendered and disabled individuals.

“A lot of people are willing to do nothing on this issue when anything is something for those people that are affected by it… That’s meaningful, active, conscious justice. That’s what we’re really fighting for with this,” Chong said.

So far, the letter has been officially endorsed by several student groups on campus. These groups include the Gender-Neutral Bathroom Action Group, The Trail, Wetlands Magazine, KUPS radio, the Resident Student Association, WIXEN and the forensics team. It has also garnered support from the Delta Phi Chapter of Sigma Chi International Fraternity and the Washington Gamma Chapter of Sigma Alpha Epsilon Fraternity. Chong is also hoping to get the support of the rest of the eight fraternities and sororities on campus and the Panhellenic Council.

“As of now, we’re projecting to have at least some support in every area of this campus,” Chong said. “We’re making good progress but there’s a lot of work to be done. It’s going to be a long process.”

On Nov. 24, the Faculty Senate officially approved its endorsement of the letter at its senate meeting.

“I believe that it is very important for our campus and all college campuses throughout the country to provide access to gender-neutral bathrooms in every building,” Ariela Tubert, Chair of the Faculty Senate, said.

The staff senate convened on Nov. 25 and reviewed approval of the document as well. They voted unanimously to endorse the document.

A significant number of students have also endorsed it. The document has been circling in an online format through a Google document entitled, “Letter to the APPA (ASUPS Senate Approved) 10.1.5, 20 Nov. MMXIV.”

Community members can add their names to the online document if they so choose.

A number of alumni have also endorsed the letter. Chong is working with Wright to get more alumni on board. 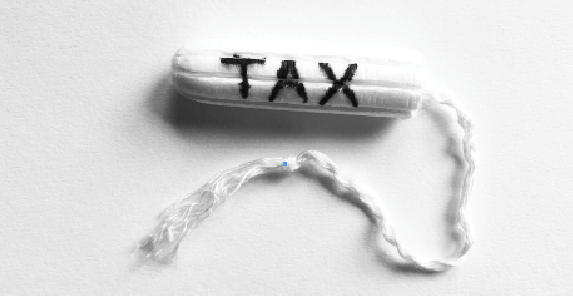