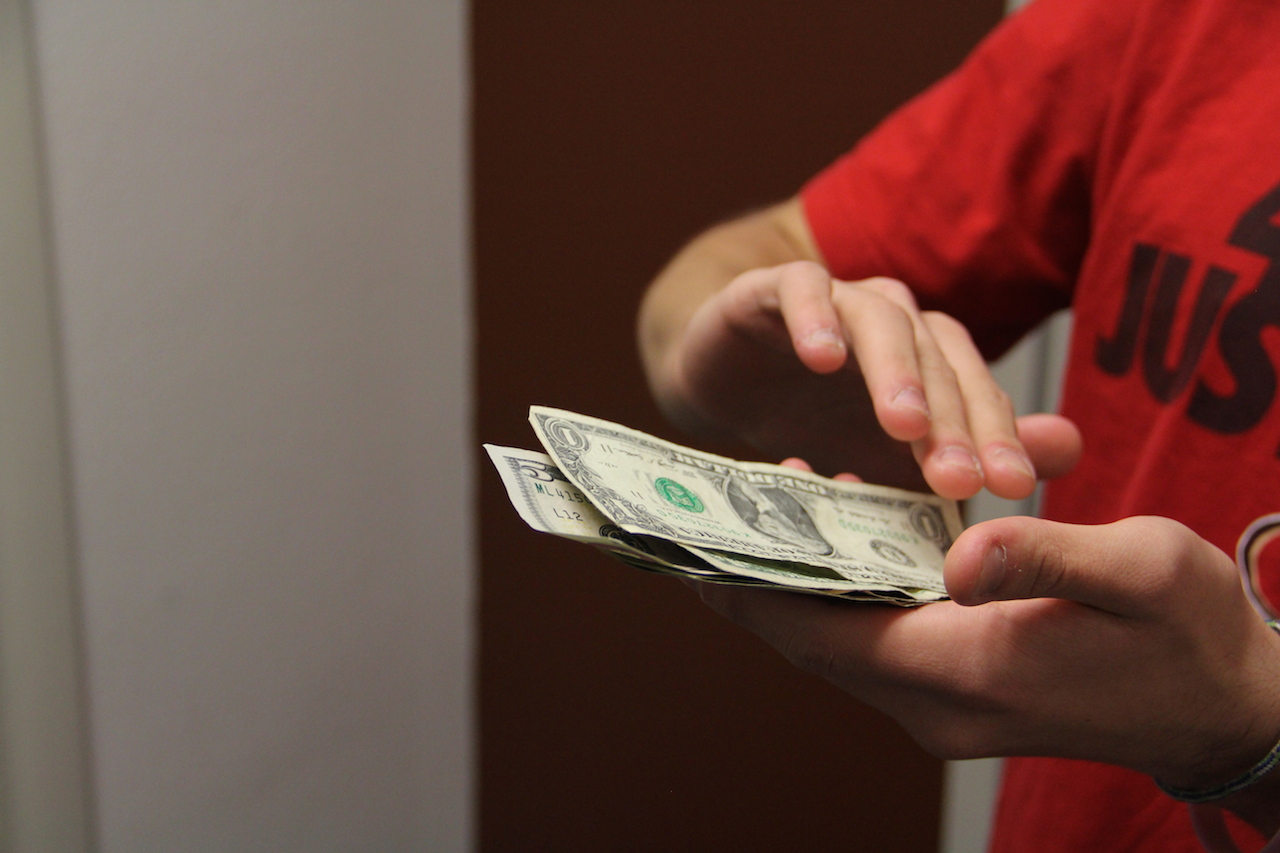 Celebrating commercial holidays such as Thanksgiving or Christmas is just another way to show your support for the slave-built system that is the market, according to one student hell-bent on ruining the holiday season for everyone else.

While most students await Thanksgiving with great anticipation, Puget Sound student Harry Jensen announces that he dreads the “fascist” holiday.

Although most Americans recognize that Thanksgiving’s true history has been altered to better represent the European invaders, they still use the holiday to celebrate family, prosperity and wellbeing. However, Jensen wants others to recognize the corruption that lurks behind the holiday.

“Thanksgiving is a bunch of phony bullshit. I mean we pretend like it has this deep tradition of peace and grace behind it, when really that’s just what we’ve been told to believe,” Jensen’s Facebook post read. “How many of us were taught growing up that the pilgrims and Natives got along? All of us. But we all learned later that this was the opposite of reality. So shouldn’t our conceptions of the holiday also be reversed?”

Nearly all the comments following the post chastised Jensen for his negative attitude. A friend pointed out that “only Harry could ruin the camaraderie of Thanksgiving.” The only message not assaulting the student came from his grandmother, who wanted to remind him that she missed him very much and couldn’t wait to see him for Christmas. Two hours later, Jensen posted about the commercialization of Christmas.

In our interview with the disliked transfer student, we discovered that his disillusionment with the holiday appeared to go deeper than his sympathy for Native Americans. Jensen discussed his plans for the upcoming five day break, which he seemed irritated about because he had to spend time with his family.

“My damn parents will fly me out to Manhattan just to eat a damn meal with them that they think is important. They both have fallen for the fabricated ideas of Thanksgiving. Just sitting there listening to them talk about how proud they are of me for doing well in a new school might kill me,” Jensen said. “Worst of all, I will indulge in their bountiful meal, while others starve all over the world. At least those starving children in Africa aren’t the only ones suffering; I’ll have to sit through another meal with the world’s most overly-caring parents.”

Following his bold statement, interviewers asked Jensen what he did to fight the inequality in the world. He appeared flustered upon hearing the question and after a moment’s hesitation was able to answer.

“Well, sometimes I donate part of the allowance my family gives me to charity, but the last time I did that the charity turned out to be fraudulent, so I don’t really see a point in that anymore,” Jensen said. “I don’t really volunteer, unless you count babysitting my little sister occasionally over summer. I feel like we are getting distracted from the artificiality of Thanksgiving.” 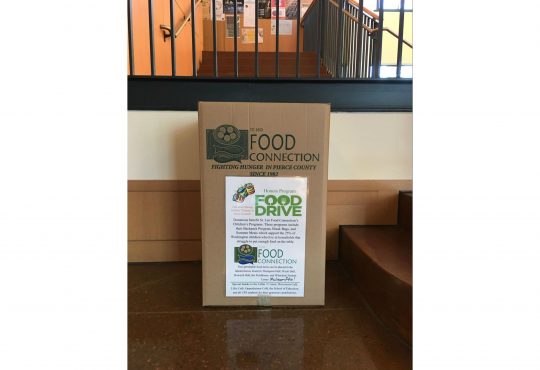