Students hoodwinked into class about intolerance 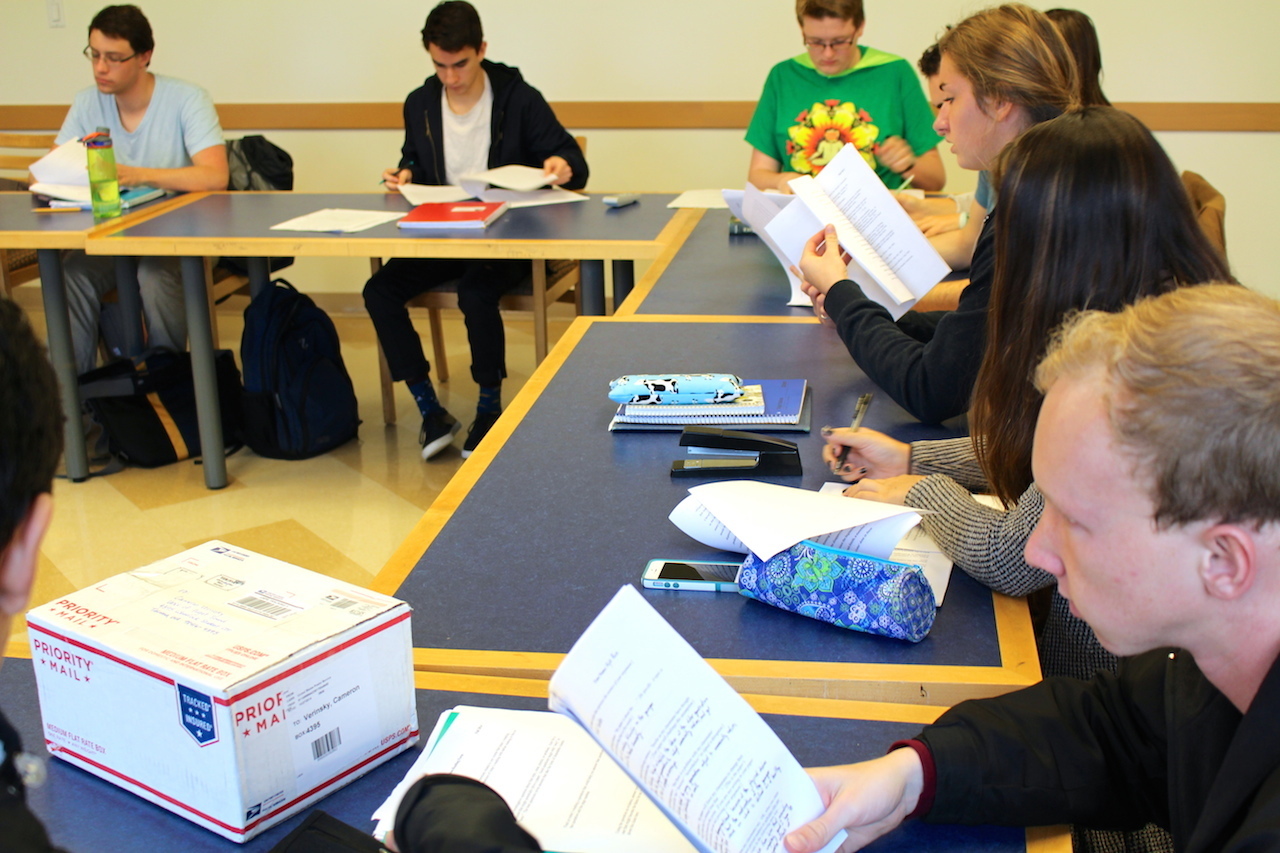 Life Lessons: Students enrolled in this semester’s class on intolerance were in for a rude awakening at the start of the Fall semester, finding that all other alternative classes that did not contain a required prejudice had already filled up.

With registration just around the corner, this article aims to serve as a warning for students about deceiving course descriptions. Last registration period, several students misinterpreted the intentions of a course titled “Intolerance in America.” The program is a part of the humanities department and its course description reads:

“This course focuses on a broad spectrum of social injustices in America. The mistreatment of minorities, women, homosexuals, etc. will be some of the social groups studied. A large portion of the course involves student participation in movements aimed at these inequities. Students must be able to keep an open mind during classroom discussions, readings and demonstrations.”

Students who registered and attended the class during the Fall of 2014 were shocked to find their expectations for the class were far from being met.

“Going into the first class I was excited to learn about and participate in social movements which would actually benefit society, I soon discovered that the professor had no intentions of benefiting anyone,” student Jane Wallace said.

Students soon realized the course was not aimed at fighting intolerance in society, but instead reinforcing it. The textbook for the course was written by the professor during his time served in prison for violent hate crimes and is written in pen on napkins from the prison’s cafeteria. Furthermore, the demonstrations required by the course mainly involve freeing imprisoned companions of the professor, who he believes are “vital to oppression.”

A majority of students dropped the program within the first week, but several remained enrolled, claiming they had agreed to “keep an open mind” when they signed up for the class and it was therefore their duty to keep with the program. Of the remaining students, some even came to enjoy the activities they participated in outside of the classroom.

“Prison heists are pretty cool actually,” student Dominic Angler said. “I mean don’t get me wrong this class is messed up, but man, I can’t even describe the rush you get busting someone out of the pen.”

The same student left a review of the professor on the website ratemyprofessor.com. Angler gave the professor a 4.2, claiming he was “racist, misogynistic, homophobic and a criminal,” but that—because these were essential characteristics of the course—he was overall “just doing his job.”

Fortunately, the University has declared the class terminated upon the end of the fall term (although it is unknown how it was approved in the first place). However, this controversial course should serve as a warning to students who typically gloss over course descriptions.