The Trail
HomeCombat ZoneStudent truly offended by nothing
Combat Zone

Student truly offended by nothing 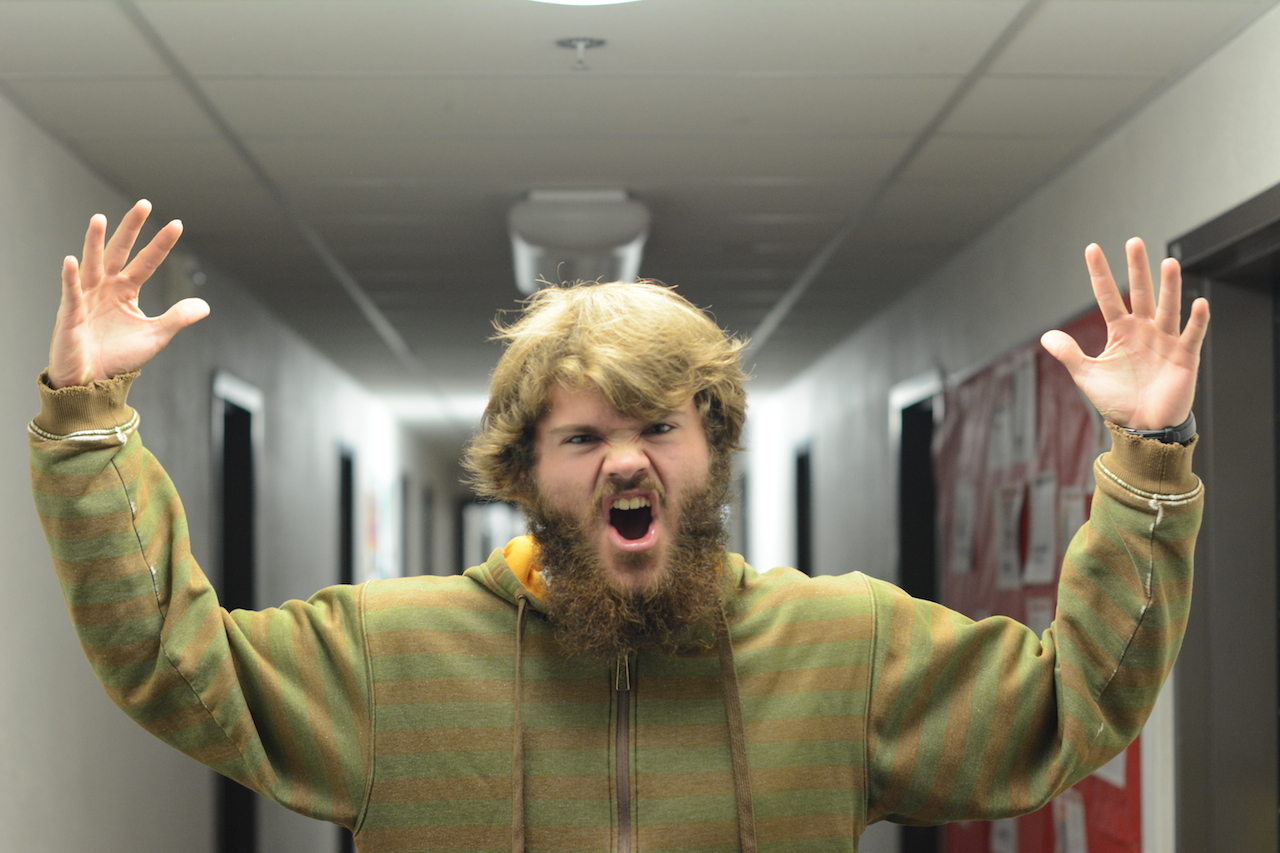 Nothing: Nothing is more important of an issue than nothing.

“It’s not about what it is, it’s about what it represents,” University of Puget Sound student Marco Rubenstein said. Since last Friday, Rubenstein has conducted a “school-wide” protest over “nothing.”

Rubenstein refuses to read or watch mainstream news sources because he “can’t find an unbiased source” and “doesn’t want to be influenced by contrived trash with an agenda.”

“I only read Jezebel and Buzzfeed,” he said. “That’s where the heart of our culture is today. That’s where people are really talking about nothing and I applaud that.”

Rubenstein is combatting nothing by sitting at a table on the first floor of The University of Puget Sound’s Wheelock Student Center with a bowl of Coco Puffs and a 16oz Duke of Earl from Diversions. He listens to the conversations of students who sit down to eat their food near him and quickly jumps in to inform them of his “controversial” opinions about nothing.

“People don’t really like it,” Rubenstein said, when asked how his activism has been received on campus. “But that’s how I know I’m doing something right. I’m shaking things up. Nothing is more important than people liking me.”

Since the beginning of his campaign against nothing, Marco has lost 127 Facebook friends. “That’s only half though,” he said. “So 50% agree with me. They support what I’m doing, tacitly, by continuing to be my Facebook friends. Or they muted me. They didn’t mute me.”

Rubenstein has also had some aggressive verbal confrontations with people who disagree with and/or dislike him, otherwise known as his “haters.” He described one confrontation with a former friend­—current hater—as so hurtful that he was compelled to tweet “Remember when we were all best friends….”

Apparently this friend, a housemate whom Rubenstein insists on calling “He Who Must Not Be Named,” thought Rubenstein was being a little oversensitive about nothing and also wanted him to wash his dishes in a timely manner, especially when he makes pasta for dinner, because the red sauce gets caked onto the pan and hardens, making it more difficult for He Who Must Not Be Named to clean, when he inevitably gives in and just washes them himself.

“Anyone who says I’m being ‘oversensitive’ is missing the point,” Rubenstein said in response to the backlash.

When asked to elaborate on why nothing matters, Rubenstein stammered for a second and assured me that he would write a think-piece about it sometime in the near future.

“Do you know about Buzzfeed’s submission guidelines?” he said. “Like how long they take to get back to you? Do they pay? Actually, I don’t think I have time for this. I’m really busy.”

With his think-piece plans on hold, Rubenstein is currently outlining a long Facebook status about nothing.

When it was suggested to Rubenstein that his time, intelligence and persistence may be more useful in combatting other, more important issues, he snapped. “Like Ebola?” he said. “People need to shut up about Ebola. It’s like barely even a thing. Nothing is more important than Ebola. Nothing is happening now.”

“I care about nothing,” he said. “I think that’s pretty clear to everyone.”