The Trail
HomeOpinionsLearning to embrace the religious community
Opinions

Learning to embrace the religious community 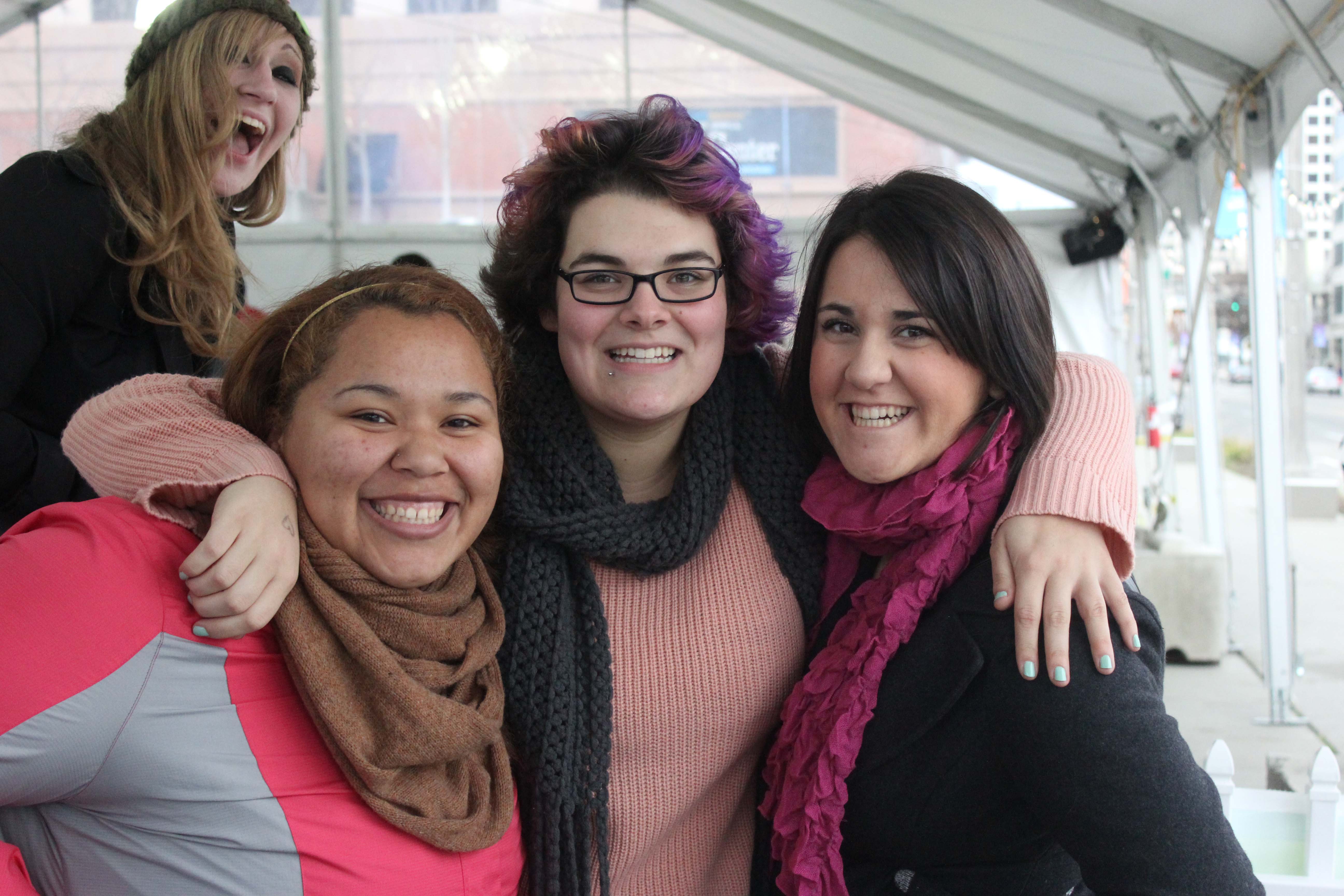 Oftentimes it is difficult to give something a second chance when it is easier and more comfortable to resign oneself to a pre-established opinion.
For example, it is difficult for me to overcome my opinion that Colin Firth is a terrible actor, because the first movie I ever saw him in was the horror movie Trauma. From what I know, he is a great actor and people love him, but I just can’t get past the terrible experience of watching that movie.
This applies to what I believe to be true of the Puget Sound campus’ attitudes towards religion.
Puget Sound, as an academic institution comprised of brilliant, passionate and open-minded individuals, does not always have the most open-minded opinions of religion and religious life.
Campus religious life is perceived to be much smaller than it is, despite the fact that there are over 20 established religious groups on campus.
Puget Sound no longer affiliates itself with any one religion or level of religious observance, and some people may consider the small presence of religious groups on campus to be a positive attribute.
However, according to the Pew Research Religious Landscape Survey, as of 2010, nearly 84 percent of the adults in the United States are religiously affiliated. Out of that 84 percent, 78.4 percent are affiliated with a sub denomination of Christianity.
Considering the prevalence of religion in this country, I believe being well versed on the subject of religion is crucial to embracing the greater campus community, as well as participating in a large portion of modern society.
If the idea of dogma repels you from religious institutions, a classroom setting can be the answer.
By taking a religions course, one’s own beliefs won’t be questioned, and religion can be learned about objectively without the fear that someone is going to try and shove their ideology down your throat.
That isn’t to say a religions class should become a part of Puget Sound’s core requirements, but if someone finds the idea of religions in general particularly abhorrent, taking a course to get informed and exposing oneself to different religious ideologies is a good first step.
It is also important to participate in on-campus religious activities outside of the academic setting, in order to challenge what you know and go outside of your comfort zone.
The problem with classroom-level involvement is the lack of participation in/affiliation with a larger religious community.
I struggled with the idea of inserting myself into a group of like-minded religious people, and initially found the idea of a greater religious community intimidating.
I was worried that due to my religious affiliation, or lack thereof, I was going to be misunderstood, alienated and ignored. However, my preconceived notions prevented me from looking past the stereotypes I had of religious groups, and I realized unless I put myself out there I would never really know what our campus religious community was all about.
After taking Professor Erika Martin’s Religions of the Book course, and at the urgings of a friend already involved in religious life on campus, I started attending an interdenominational Christian group that engages in interfaith dialogue on campus, Lighthouse.
Unlike my first time watching Firth act in a movie, my first experience with Lighthouse was intriguing and I liked it enough to continue going until it became a part of my weekly ritual.
Every Tuesday night I would not only learn more and more about the Bible, but also about the people who attended Lighthouse. Danielle Bender, a junior who considers herself a Christian, finds great value in an open religious community that engages everyone, not just other religious peoples.
“Individuals have a generalized idea of what kinds of people they think are a part of different religions,” Bender said.
“I think it is very valuable to actually get to know the hearts behind the people who have certain beliefs, before conceptualizing them or generalize them as people with certain judgments.”
After participating and making connections with the people of that community, I realized the value of giving something a second chance and learning to accept and love the people around me, regardless of what they believed in.
In 2013, Beth Onaga, a junior, attended her first Lighthouse event—a three-day-long women’s retreat called Estrofest.
Onaga considers herself agnostic, and has had a negative association with religion due to past experiences. Even so, Onaga chose to go out of her comfort zone to attend this retreat.
This experience was beneficial enough to make her want to attend the spring 2014 Estrofest just this past week, and I asked her what made her want to attend the retreat a second time.
“Although I felt like some of the topics discussed [at the retreat] didn’t and couldn’t apply to me, I was amazed at how comfortable I felt,” Onaga said.
“My past experience with religion has been being forced to believe and perform things that I didn’t necessarily agree with or felt comfortable with. But at Estrofest I felt like other people’s opinions and beliefs weren’t pushed on me. You could chose to or chose not to talk about religion or other faith based things and I really appreciated that.”
People will say ‘I tolerate Christians/Jews/Muslims/etc.’ but is that constructive? Does that build a strong community? Do people who participate in religious groups want to have their beliefs ‘tolerated?’
I would have to say no.
Religious tolerance is about doing one’s best to overcome preconceived opinions and notions, and to come to an understanding that just like with most ‘institutions’, the whole religious community is what creates the stereotypes and the outliers create the controversy. Despite this, the religious community is comprised of mindful individuals that want to be respected just like everyone else, and want to thrive in a loving community.
In the end I never overcame my dislike for Firth, but I overcame something much bigger. I overcame my religious tolerance, and learned to love.
Tags :colin firthlighthousePuget Soundreligious life