The Trail
HomeHighlightsSafe space for LGBTQ in Greek Life
HighlightsNews 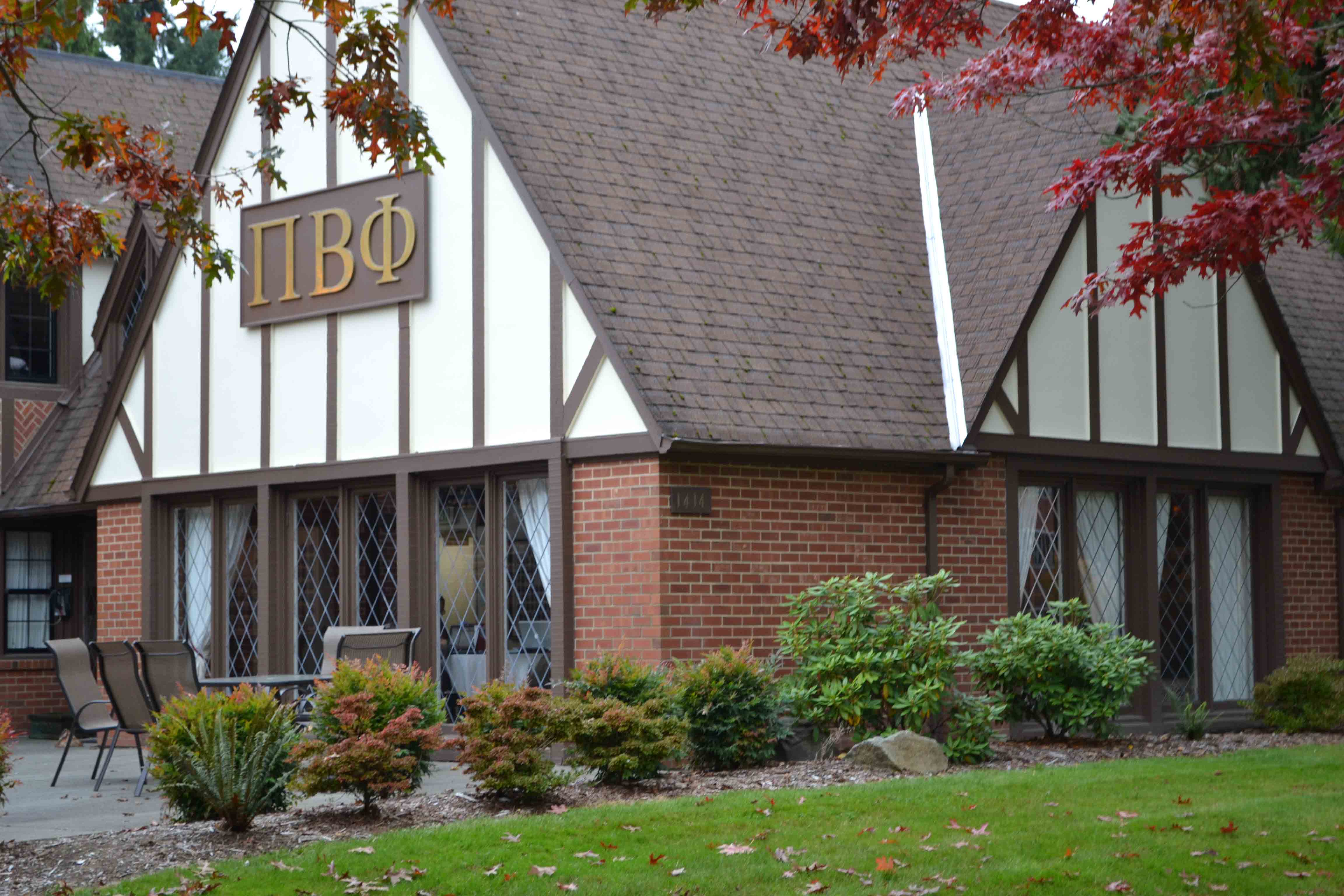 Puget Sound’s Greek community is seeking a new initiative to create a safe space for LGBTQ members of fraternities and sororities. The Greek Ally Program, while still in early stages of development, will bring additional support and inclusion to a sexually diverse space within the houses. Part of this initiative seeks to educate and diversify the interactions of fraternity and sorority members.

“The idea behind a Greek Ally (Greek/LGBTQ alliance) group on campus is to provide an arena through which a conversation can be had, regarding the inclusivity and visibility of these two groups on campus,” sophomore Ian Latimer said. Latimer and Elizabeth Nielsen are the student leaders of this force.

“This focus on diversity is important because we all have a great deal to learn from each other,” Assistant Director for Greek Life and Leadership Moe Stephens said. “Surrounding yourself with people exactly like you is not only boring, but detrimental to your growth and development as a citizen of the world.”

Puget Sound does its best to be a campus of understanding and growth to assist LGBT members, academically and socially. Scholarships for LGBT leadership and classes on human sexuality are among the parts of campus focused on aiding those on campus of differing gender and sexual identity.

Although these programs aim to help and grow the community as a whole, fraternities and sororities still retain a cultural stigma for being homogeneous and resistant to inclusion. Puget Sound is among the universities that seek to break bonds between Greek Life and stereotypes through education and, above all, understanding of LGBT culture.

Earlier in the semester, guest speaker Shane Windmeyer led an open talk entitled “What’s Your Gay Point Average?” This discussion opened up a window to the entire campus revealing new ideas on creating a safe and welcome campus environment.

“The program was a huge success as it provoked meaningful reflection and discussion within our Greek community and campus as a whole,” Patrick King, president of the Interfraternity Governing Council, said.

Although the talk was open to all of campus, the discussion allowed for a focus to be made on how fraternities and sororities can integrate themselves into other campus support systems.

“The reason this group would exist is to serve a Greek community that is, at its root, based on heteronormative structures and elements of exclusivity,” Latimer said. “Though Puget Sound is a progressive institution and is filled with passionate social activists and alliance groups, this particular program would aim to bring the Greek community into being a part of those conversations.”

Regardless of how much discussion has already been made as to why this need is important, the actual organization is not currently an active group. All the discussion and work, however, is here to ensure that the Greek Ally Program will reach fruition in the near future.

“As of now, this program is still in an initial phase of planning and figuring out logistics, but representatives from IFC/Panhellenic, Moe Stephens, and other interested students will be working to move the project along,” Latimer said.

“I commend the Greek community for engaging in what can sometimes be viewed as a difficult conversation.  From there, it is all about collaborating and communicating needs,” Stephens said.

Currently, Puget Sound fraternities and sororities do their best to accommodate LGBT brothers and sisters among the students. “Though Greek life at UPS is already, as I see it, very accommodating and open, there is always achievements to be made in promoting inclusivity, having a conversation, educating the members of these communities, and working to progress both as individuals and as a community,” Latimer said.

Growth and inclusion are vital to accommodate our University to a constantly changing environment. With these kinds of programs and with the backing of Puget Sound students and faculty, Greek Life can continue to welcome in members and grow in both size and unity. 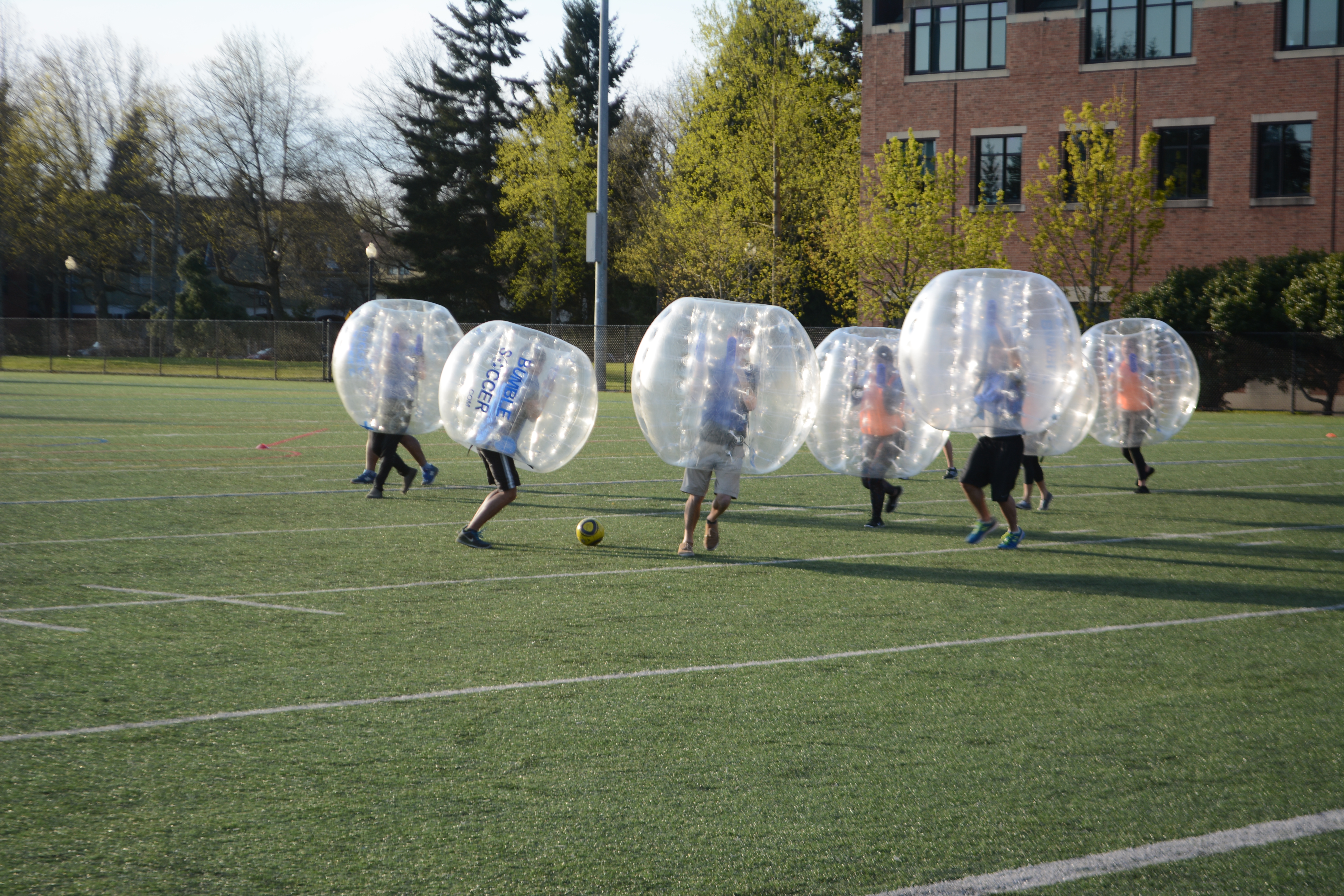