The Trail
HomeCombat ZoneBREAKING: Newsroom struggles with glitch in the Matrix
Combat Zone

We invite you to interpret the news as you see fit 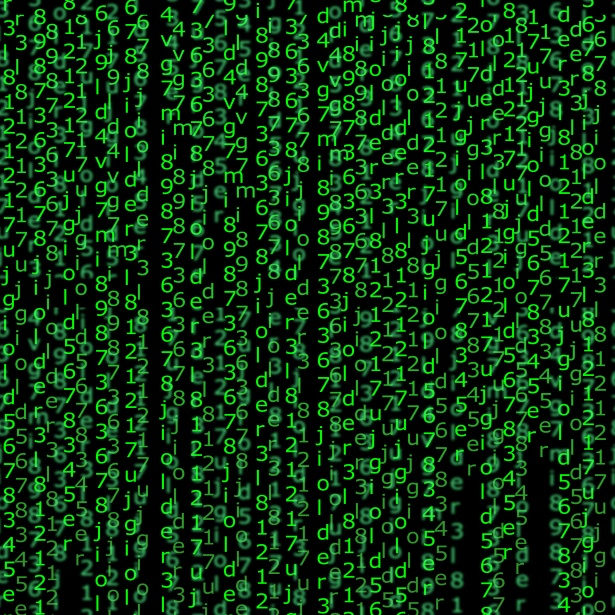 By Grizz’s Toe and Bean McQueen

“I’ve been crying so frickin much that my pillow is a frickin swamp. It’s been this way since … since …” sophomore Olga Staliwart paused, “Since it happened.” Staliwart revealed that she hasn’t stopped crying since the food fight between students who went skiing over winter break and students who took a ‘winter is so cold’ picture on a sunny beach. A casualty of the fight included Puget Sound’s notorious Bunyan mural.

“I picked Bunyan for his trunk-like legs, his stoic gaze and his zealous posture. But now all of that is gone. If Paul is ruined than what. Am. I?” Staliwart asked.

The mural will not be refurbished, but instead replaced with the logo of popular khaki brand Can’t Get Enough.

Student Union Building to be renamed after Paul Bunyan

Prince, Michael Jackson, Britney Spears, Paul Bunyan and Wanda Sykes were all candidates in the campus-wide poll regarding the S.U.B.’s upcoming name change. After 15 tied elections –– first between Britney and Wanda, then between Michael and Wanda, then between Bunyan and write-in candidate Shia LaBeouf  and so on and so on –– Bunyan came out on top with a huge 83-percent majority. After the 14th election, Todd Field Senator Rizzy Rauchman encouraged the student body to stare into the painted eyes of the Bunyan mural, which drastically swayed the campus.

The celebration of the name change to “Bunyan Building of Student Spirit” (B.B.O.S.S.) will take place next Tuesday.

Is the Paul Bunyan Mural smiling, neutral, or frowning? Panel debate this Friday

“Something about this school reminded me of the Louvre,” first-year Suzy Steelwater said. “I could never put my finger on it, but the other day I was forced to stare into the eyes of Bunyan and now I recognize that I’d seen those eyes before, on the ‘Mona Lisa’ no less. The resemblance is, in a word, haunting. Is he smirking? Flirting? Purring? I just want answers.”

On the next solstice, Art History professor Shirley Stilton and Computer Science professor Dipley Johnson will engage in a critical discussion to unpack how the well-known (and loved) Bunyan mural fits into a legacy of cunning and taunting culture.

The library makerspace has been temporarily closed for cleaning due to the accumulation of sexually transmitted diseases on the surfaces and tools of the makerspace.

Until the makerspace is reopened, makerspace operations have been temporarily relocated to the Thompson math lounge.

Todd Field rolled up and put away for good

A coalition of Todds led by Todd Badham had their weekly meeting yesterday. For years they’ve felt disenfranchised and hurt by Todd Field. “I am sick and tired of feeling walked-all-over,” Todd Anderson said.

“Don’t you people KNOW?” Todd Bithe said. “With every step someone takes on Todd Field, each Puget Sound Todd feels it on their physical body.”

Next week the coalition plans to roll the field up forever.

“Yeah, the rolling is going to hurt like a [expletive],” Todd Cavers said. “But we’ve been watching how to roll restaurant napkin tutorials and have found the least-painful technique.”

Puget Sound facilities is unaware of the plan, and the Coalition of Todds hopes to keep it that way.

At press time, rolling up the field had revealed hundred of dead bodies.

Todd Field can be accessed on Wednesdays from 3–3:05 p.m. in the Library Archives

Puget Sound archaeology students just excavated a rolled-up Todd Field from the southeast corner of Rausch. Physics students got involved and condensed the cylindrical field into seven atoms. These seven atoms fit neatly into a drawer in the Archives. Said drawer is nested between shelves which contain the condensed “Olivia Field” and “Noah Field.”

Something about this school reminded the University of Puget Sound Library Archives to gain sentience this week, creating new challenges in accessing some of the library’s most unique and precious resources.

“The Archives are very jealous and paranoid,” library liaison Saul Sunyan said. “One wrong move and they’ll shut down, quite literally putting their walls up, making accusations, saying you’d rather be at the popular reading section.”

Sunyan leaned in conspiratorially. “The trick is to flatter the Archives. You tell them that you’ve never seen so many times and they’ll melt; they’ll let you read whatever you want. Try coughing and saying, ‘Oh, it’s so dusty.’ They will love that.”

“After my time in the Library Archives, I’m a dull, dull boy. What I wouldn’t give for a food fight right now,” student Laul Lunyan said.

Tired of the Makerspace? Visit the fifth floor of the library for the Destroyerspace

“BOOM! BAM! POW! SLICE! SPAT! CRASH! TUMBLE! Are you turned on?” Sean Morrison said in his pitch of the Destroyerspace to the Associated Students of the University of Puget Sound (ASUPS) Senate.

The pitch did indeed turn everyone on and ASUPS granted funding to create this destructive space.

“Every community deserves a unique space, and we felt like the Destroyer community lacked that,” Todd Field Senator Rizzy Rauchman said.

“It is so, so important that this comes to fruition. This project is long overdue for the Destroyer community. SHAZAM KAPOW, am I right?” Morrison said.

The project is set to begin in the next week.

It’s still too early to predict the presidential race

Grizz wants you to vote: students voice their opinions on this year’s presidential and vice presidential candidates

Letter to the editor: “socially responsible” investing has more than one meaning