Four-man rock group Brass Bed released their third full-length album on April 23, further establishing their well-deserved place on the indie rock scene. “A louder version of the Beatles” is how the band describes itself, playing around with pseudo-psychedelic rock themes but keeping it accessible enough for more conservative listeners.

Their recent release, The Secret Will Keep You, sings of growing up. However, instead of your standard angst-filled productions that result from memories of adolescence, the men sing poignantly on their themes and convey their experiences in a very cool, classy manner.

Their lyrics, accompanying their captivating musicality, spin many interesting metaphors and images, giving the listeners something else to grab onto, and giving the band an effective platform of communication.

Coming out of Lafayette, La., the men have taken a different spin on the dominantly Cajun musical influence of the region and created their own distinct indie-rock sound.

They remain loyal to their shared hometown as they held their album release and national tour kickoff in Lafayette and expressed their appreciation for the town.

The band is made up of Jonny Campos (guitar, pedal steel, bass and vocals), Peter DeHart (drums, vocals), Christiaan Mader (vocals, guitar, bass) and Andrew Toups (keyboard). The young men, self-stated fans of genres ranging from classic rock to post-punk, have effectively synthesized all they have learned from these different genres to create a sound very much their own. Their style, sometimes quirky and erratic, has matured greatly from their previous two albums in The Secret Will Keep You.

The album begins with a mellow introduction leading into the ominous line “I took her with sugar and cream / but she was just bitter caffeine,” which is a beautiful metaphor for someone’s first love that perhaps was not what they expected it to be.

This leads into the genuine and vulnerable “Please Don’t Go” which, as the title suggests, is an innocent plea for a companion.

Through this number, the men revert to their younger and more naïve selves, as they fear the change that growing up could bring.

The next song, “I’ll Be There With Bells On,” is a fun, poppy, dance-able tune that is sure to be blasting out of car speakers as everyone blazes the highways back to their hometowns for summer.

The song has a satisfying range, from exciting moments to mellow and thoughtful ones, and is all-around one of the gems of the album.

This song leads into a more serious, pensive one just as growing up has its high excitements and its deep ponderings. “I’d Rather Take a Bullet for You” is a drastic change from the innocence of the previous few songs, and is certainly the angstiest of the album. (There is apparently no denying that there has to be some angst involved in adolescence.)

The song is based in heavier rock than the others, and the vocals are more exposed and balladic. It is incredibly captivating and could be a perfect addition to a lazy stay-at-home soundtrack.

The namesake song of the album, “The Secret Will Keep You,” sings again of first encounters with romance and the miscommunications and misalignments that are inevitable in almost everyone’s experiences.

Campos on vocals in this song grows a bit self-righteous, repeating the line, “Well that’s fine / the secret’s gonna keep you.” Whether or not this song has grown out of an exact experience of one of the band mates, it seems that they were the ones that came out ahead, or at least they have chosen to see it that way.

The end of the album slows down significantly, focusing more on Campos’s crooning vocals and the delicate plucking of the guitar. These final numbers, particularly “I Guess I’ll Just Sing” and “Suspension of Vision” are beautifully constructed songs that employ all of the effectiveness of a good classic-rock ballad, with modernity’s addition of synth and new guitar techniques.

The best of all musical worlds, Brass Bed’s The Secret Will Keep You makes a wonderful addition to anyone’s music library as they will certainly relate to some aspect of what these young men sing of.

See what resonates with you and download The Secret Will Keep You at the iTunes store or give it a listen on Spotify.

For more information on Brass Bed regarding album releases and upcoming tour dates, please visit their Bandcamp at: brassbed.bandcamp.com. 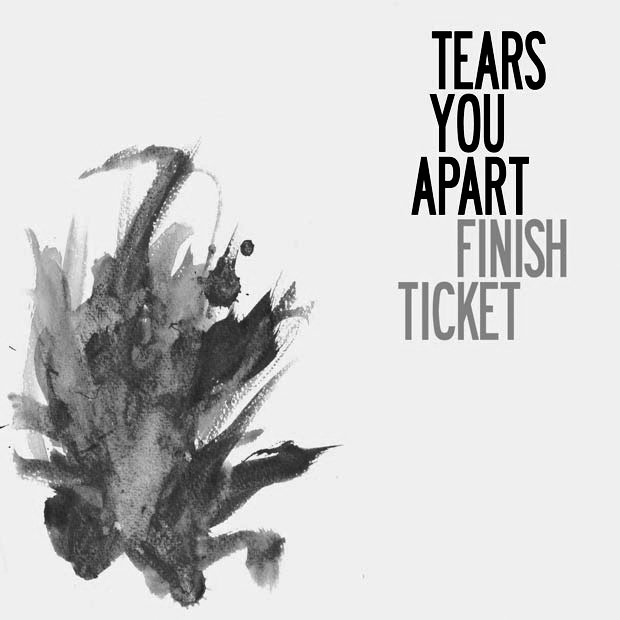