It was a busy and long weekend for the Puget Sound baseball team as they entered into the last half of the season.

The team traveled south to Oregon on Saturday, April 13 to play a doubleheader against Lewis and Clark. The final game of the series was on Sunday, April 14. The Loggers had a slow start in the beginning of the series, losing the first game, but they managed to come back strong to take the final.
During the first game the Loggers struggled to get on the board. Lewis and Clark took the initial lead by scoring two runs early in the first inning. They managed to keep the Loggers scoreless throughout the majority of the game until the ninth inning.
Senior Matt Robinson (Lafeyette, Calif.) tossed seven shutout innings right after Lewis and Clark scored their first and only two runs in the game. Robinson went on to earn six strikeouts and only allowed eight hits during the game.
Both teams struggled to gain more runs, but neither team was able to score again throughout the next seven innings. The Loggers’ momentum finally pushed through a little too late during the ninth inning.
They scored their first run in an attempt to tie the game when junior Lucas Stone (Ashland, Ore.) scored for the Loggers; however, this was the only run for the Loggers and they ended the game 2-1.
Once the second game began, Lewis and Clark once again scored two runs early on. It was not until the third inning that the Loggers started scoring. The Loggers managed to score three runs in the third inning to take the lead from Lewis and Clark 3-2.
However, Lewis and Clark fought back against the Loggers and tied the game up 3-3 in the bottom half of the inning. The game was tied until the sixth inning, when the Loggers proved to be the dominant team in the matchup. This inning completely changed the game as the Loggers brought in 10 runs over Lewis and Clark.
Junior Addison Melzer (Portland, Ore.) hit a two-run homer, while junior Christian Carter (San Diego, Calif.) and sophomore Kaulana Smith (Kapolei, Hawaii) each brought in a run for the Loggers while at the plate. The Loggers had a 13-3 lead once the sixth inning concluded.
The Loggers scored several more runs in the seventh and eighth innings, bringing their lead to 15-4 at the end of the game. Sophomore Steve Wagar (Yakima, Wash.) threw eight innings for the Loggers, had five strikeouts, and only allowed three runs.
The final game of the series was important for the Loggers in order to take the series from Lewis and Clark. Senior Nate Aguiar (Los Gatos, Calif.) had the best pitching performance of his season for the Loggers.
Aguiar threw a complete game gem and took the win for the Loggers 8-1; he struck out three batters and only allowed six hits throughout the game.
Lewis and Clark took the first run of the game from the Loggers during the second inning, taking the early lead 1-0. The Logger offense came back quickly in the third inning, scoring three runs to take the lead.
As Aguiar continued to pitch through Lewis and Clark’s batters on the defense for the Loggers, the Logger offense continued to score.
Stone and Smith both brought in more runs for the Loggers during the fifth and sixth innings, adding five more runs to the their current score. They finished the game with an 8-1 win over Lewis and Clark, taking the entire series 2-1.
“The pitching staff was excellent this week. Every pitcher was efficient and effective against a scrappy Lewis and Clark offense. We only needed to use four pitchers the whole weekend which sets us up great going into next week,” Aguiar said.
The Loggers’ next series will be on Saturday, April 20 against Pacific here at the University of Puget Sound. The first two games will be on Saturday, and the final game of the series will conclude on Sunday, April 21.
“I really just want to finish off the year on a high note. We’ve been through our ups and downs this year but it’s been a lot of fun and a privilege to get to play with such a great group of guys,” Robinson said. 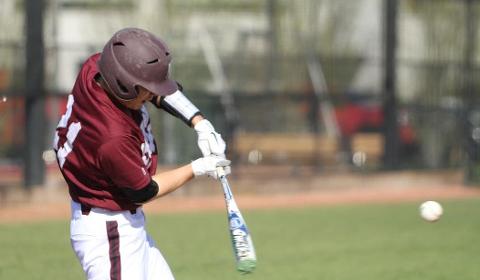 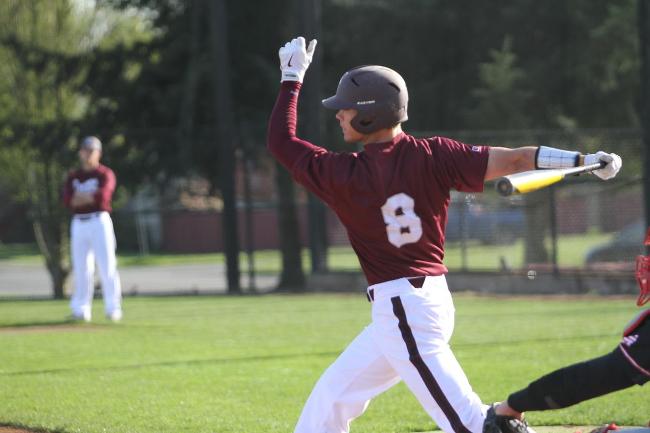