Rock lecturer brings down the house with unique presentation 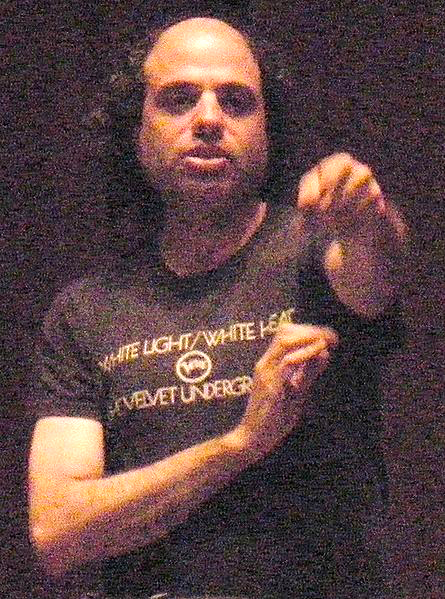 “Love Me Do” was the title of the first number one single released in the United States by the iconic British invasion rock band The Beatles.
“Love Me Do” also titled the presentation given last Thursday evening, Oct. 18, in our very own Rotunda by rock historian Richie Unterberger.
Unterberger is the author of 11 books on the topic of cult rock and roll throughout the ages.
Unterberger has extensively interviewed and written about musical legends for over 25 years, including The Who, The Beatles, The Velvet Underground, The Yardbirds and many more.
He is based in San Francisco, Calif., where he regularly gives presentations featuring rare rock footage, just like the one he brought to the University of Puget Sound.
The audience present at the event consisted of students and community members of all ages and backgrounds.
Unterberger tailored his presentation to the students who had come to learn more about classic rock. It was tailored as well as to the children of the sixties who had already lived it, and had come back to our Rotunda to reminisce.
Unterberger’s presentation began, of course, with a clip from the Beatles’ performance of their poppy hit, “Love Me Do,” on the “Ed Sullivan Show.”
However, this clip was not the one that many audience members believed they had already seen. It was actually footage from a dress rehearsal of that legendary performance, and was rarely used in other Beatles documentaries or publications.
The clip accurately showed the four young mens’ charisma and energy as they entered the music scene and began the sweep of the era known in the musical world as the “British Invasion.”
The Beatles were followed by a similarly energetic British group, the Dave Clark Five.
This group is known for the song “Any Way You Want It,” which is probably most well known by the younger audience of the event as an underlining for commercials or television shows.
The Dave Clark Five was believed at the time to surpass the Beatles in popularity. As we can see, that was not the case.
“Apparently, their live performances didn’t quite match up,” explained Unterberger, comparing the clips of the spunky young musicians. Unterberger then followed with rare footage of Paula Clark and her hit, “Downtown.”
He also played a very unique set of footage of Paula Clark and Martha and the Vandellas singing a duet of “Wishin’ and Hopin’” which was likely aired only once and is not adequately immortalized.
Unterberger used many of the better-known bands to illustrate the transition that happened in the period from 1964-1967, showing clips of early versus late Rolling Stones and Beatles.
He included The Yardbirds throwing their guitars, the Kinks being teased for their long hair and Cream experimenting with the more psychedelic side of rock with their hit “I Feel Free.”
At the end of his series of clips, Unterberger allowed for questions from the audience.
One community member raised his hand and commented, “I’ve seen all but about four of those bands, and about two thirds of them in the Field House right over there,” referring to none other than our very own campus.
He spoke briefly of growing up in this area during this music scene, and that the University was his connection to seeing these musicians live.
Luckily for the students and community members in the audience, ASUPS Cultural Events maintained that tradition by connecting students once again to the social importance of rock and roll in the United States.
For more information on the rock historian Richie Unterberger and his other books, how to purchase his books and latest music reviews visit his website: http://www.richieunterberger.com
Keep in mind upcoming ASUPS events by visiting Puget Sound events site at: http://www.pugetsound.edu/news-and-events/events-calendar/

Why you should still love the Beatles: music wouldn’t be the same 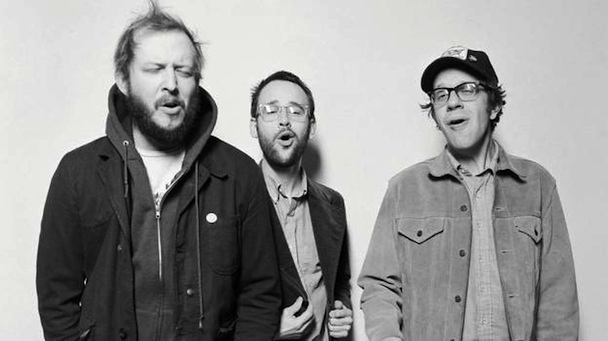