The Trail
HomeOpinionsStudents for a Sustainable Campus: Their Message
Opinions

Students for a Sustainable Campus: Their Message 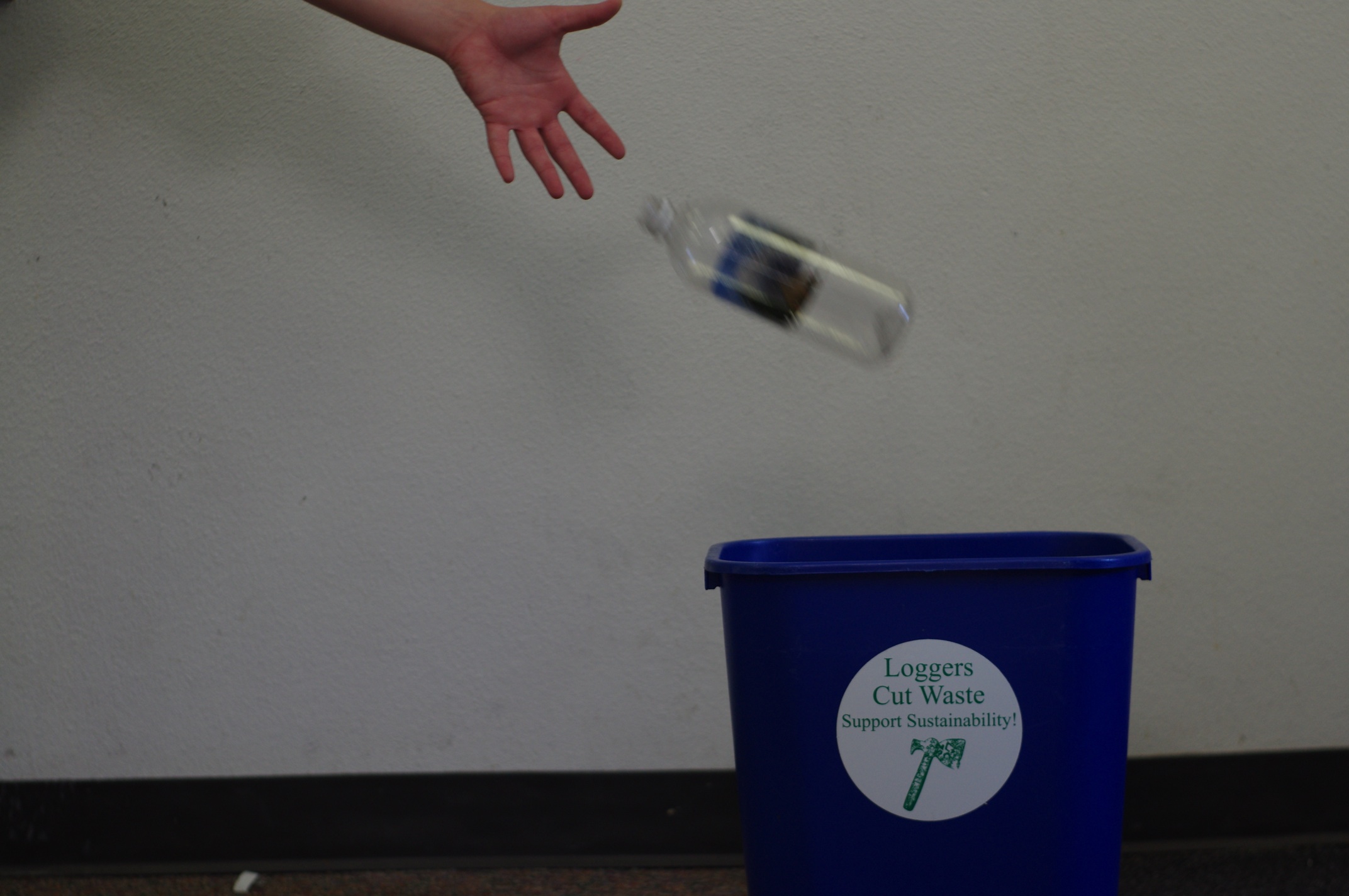 As a freshman here at UPS, I was excited to see what Log Jam 2012 had to offer. Signing up for anything and everything that caught my attention is a phenomenon that I’m sure is not uncommon among most freshmen. It is clear that this institution definitely strives to maintain an eco-friendly image, so signing up for Students for a Sustainable Campus seemed like an excellent way to get involved.

After showing up for the first meeting, I’ll admit I was a bit skeptical about just how much I could actually get done by being a part of this club. I was, however pleasantly surprised that Sarah Egger, SSC President, was setting up times to talk to members about what they hoped to accomplish this year. Sarah and I got together for coffee and discussed possible projects for me to get involved in as well as the overall voice SSC has on campus.

Many students who approach SSC members during tabling events bring up the fact that we need to implement a composting system on campus. The reason that this has not happened yet is not a matter of lack of SSC involvement in getting the system going. Puget Sound’s stance on the issue is put rather concisely on the website, “Large composting equipment is not only expensive, but also very space-consuming and as of yet solutions to either of the problems have not been created.” It seems as though it is up to students to get involved if a composting program is ever going to be implemented. Because of this, it is crucial that students concerned with environmental responsibility talk with members of SSC about their concerns and goals.

Even though the issue of composting continues to be unresolved, there are still many other projects that SSC has accomplished. Both Sarah Egger and active third-year member Bailey Gilmore want students to be aware that they “are not just talk.” They also feel that it is important that students know they, “pushed through Eco2go containers, piloted composting for on campus houses and worked with sustainability services to increase the availability of recycling bins in the residence halls.” There is always room for improvement, but it is important to recognize what is being accomplished to create a more sustainable campus.

It really is as simple as it seems. Despite the inevitable hindrances that come into play whenever major reform is being attempted, the important thing is supporting worthwhile projects. I actually had no clear idea about what I wanted to accomplish by getting involved with SSC, but I now know that I hope help to push through a ban on the sale of plastic water bottles in The Sub. This is a major project that is gaining some momentum that, unfortunately, many students might not be aware of.

Openness is key when it comes to issues that affect not only our campus, but also how our campus affects the environment at large. Sustainability is not an issue that strictly refers to Puget Sound. Rather, it spreads beyond the bounds of our campus, of Tacoma, and even the United States. Students for a Sustainable Campus, however, has the potential to serve as a catalyst – a notion that is highlighted in the club’s mission statement: “Our mission is to create greater community awareness of issues afflicting the world today and to cultivate an enthused network of conscientious Tacomans questioning their impact on the environment.”

Puget Sound should serve as an example for environmentally sound policy making as well as student involvement. SSC provides an open forum for students to become a part of the kinds of projects that serve to make the University of Puget Sound increasingly eco-friendly.