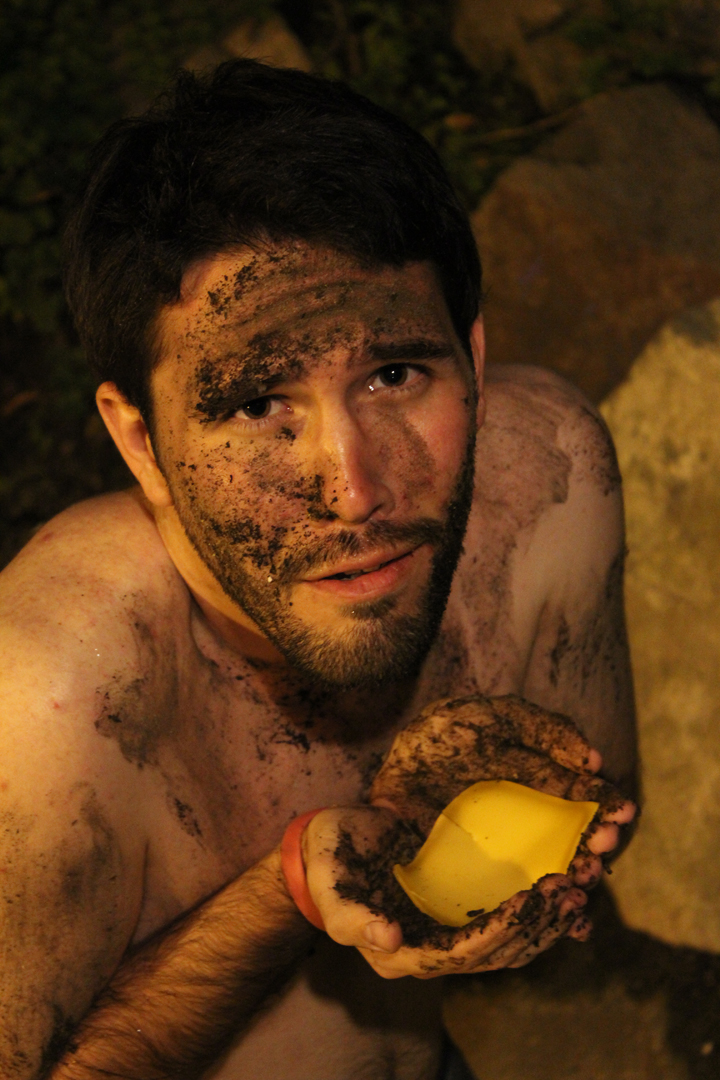 University of Puget Sound Dining Services ignores human rights concerns in order to keep up with high demand for queso dip in the Student Union Building.
At the end of the 2012 school year the popular queso dip disappeared without explanation. But now the dip is back and in response The Trail launched an in-depth investigation to find the reason behind the original disappearance.
It became immediately clear that the queso returned due to popular demand from the students.
“I love the queso! It goes perfectly with weekend waffle bar. When they took it away I was at the head of the Occupy Todd Field Movement to get it back,” Bailey Roberts, sophomore, rugby player IPE Major, said.
In fact, Dining Services had to deal with hundreds of threats, most written in ketchup on trays next to uneaten S.U.B. food. The student body refused to be ignored.
Trail investigators unearthed reports of slave labor being used to produce the queso, which originally caused Dining Services to end their affiliation with the queso providers.
Mined in the depths of an enormous sinkhole in Guatemala City, the queso costs next to nothing; the money, however, makes a big difference to the city, funding the warlords who maintain control of the sinkhole.
The molten cheese was lying dormant for hundreds of years until an earthquake in 2010 opened the sinkhole, sending a 30-story building plunging into what is now known as “El Hoyo Queso del Diablo.”
The University of Puget Sound is the only university to take advantage of this opportunity, though several oil companies have begun buying the queso to use as an additive in their fuel.
Trail investigators, posing as Wisconsin cheese tycoons, discovered workers are forced to climb 400 feet down the sinkhole walls with nothing but their bare hands in order to retrieve the  precious “néctar de la vaca tierra.” Every year dozens of Guatemalan schoolchildren fall to their molten deaths, lured by the ever-present smell that has become a fact of life in the city. It is believed their tears are what give the queso its unique allure.
Investigators managed to catch the miners of this blood-queso as they emerged, dripping sweat and cheese, for their two-minute lunch break.
“If we do not bring up 200 pounds of queso per day, they waterboard us with liquid cheese,” Juan Pearl, a miner with two year’s worth of experience, said, “and they take away our chip privileges. Do you know how bad queso is without chips?”
“That queso is the best queso money can buy. It’s the tears that do it.” An anonymous administration representative responded when confronted with the results of The Trail’s investigation.
This representative has since been transferred. Upon closer investigation it became clear the representative is now among the Guatemalan miners.
The queso in the S.U.B. is cheap and delicious, but at what cost?