The Trail
HomeFeaturesAn introduction to the new, diverse class of 2016
Features

It is the beginning of another academic year, and the freshman class is bringing a look of its own to campus.

(7) 76 percent of students come from public high schools and 24 percent from private schools, consistent with past classes.

(8) 17 percent are first-generation college students, the highest in five years for the University.

(10) The most represented high schools are Stadium (WA), Crescent Valley (OR), Lincoln (OR), South Eugene (OR), Woodrow Wilson (OR), Berkeley (CA), Palo Alto (CA), and Punahou School (HI).  Each school has between five and eight students entering the Puget Sound student body.

Director of Admission Fumio Sugihara picked out some of the stories behind the statistics.  First and foremost, the slow national economy is having a significant impact on Puget Sound.

“Higher education is not an inexpensive venture,” Sugihara said.  “The class of 2016 is smaller than most.  We would normally like to see another 30 to 40 students, and we [the Office of Admissions] think that that is largely due to the economy.”

California is another variable the Office of Admission has watched.  With in-state tuition on the rise, more students are willing to look out-of-state for their college education.

That means more students to compete for, but it also means more competitors are drawn to the market.  Even though 30 percent of the incoming class hails from the Golden State, that number is still down from 33 percent last year.

Sugihara pointed out that private universities and colleges from around the country have set up between 160 and 170 regional offices in the state, but Puget Sound does not currently have plans to open an office of their own.

Faced with uncertainty at the macro level, Sugihara said Puget Sound is working to carve out a space of its own among the Northwest’s top colleges.

“We’re constantly refining our message, focusing on our faculty and the extraordinary quality of the education here.”  Sugihara is not just blowing smoke either.  Six University of Puget Sound professors have been named Washington Professor of the Year since the award’s inaugural year in 1985, the most of any college in the state.

Four of those professors (Mike Veseth—IPE; James Evans—STS; Nancy Bristow—History and African American Studies; Suzanne Barnett—History and Asian Studies) are still plying their trade in Logger classrooms.  That, according to Sugihara, gives Puget Sound a significant edge over rival colleges.

The incoming class has plenty of potential and expectations. “These people are going to contribute to the social fabric of the community,” Sugihara said. 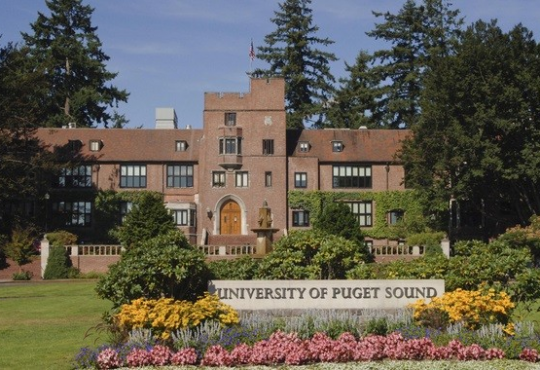 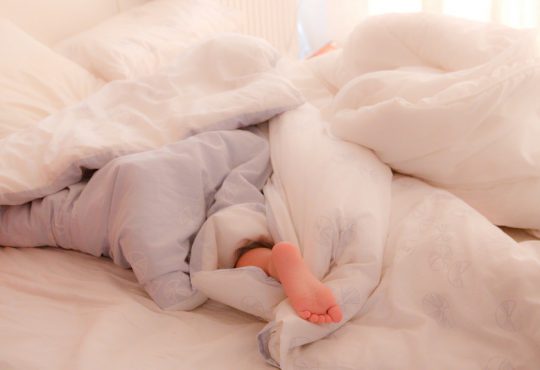