The very young men and women of Puquanashville, Washington are celebrating a key victory in the nationwide push for children’s suffrage. With the passage of H.R. 3575, children aged 4 to 12 were granted the right to vote.
Bobby Monaghan, who submitted the bill, in crayon, to the city legislature, was so overwhelmed by the victory that he couldn’t even make a comment. Instead, he conducted a brief press conference from behind his mother’s skirt. Michelle Monaghan, his mother, relayed the boy’s joy at the liberation of his people.
“Bobby is so happy, and says ‘thank you’. Say ‘thank you’, Bobby,” Mrs. Monghan said.
Sonny Rawlins, mayor of Puquanashville, thinks the legislature makes perfect sense.
“The world’s a mess,” he said. “People are scared, and we needed some hope for the future. It was really a no-brainer to let kids vote, because kids are inherently good. Whereas adults are generally nice to each other face-to-face, but have little trouble screwing people over in the ballot-booth, kids are the opposite. They may be complete brats to each other, but they’re very compassionate voters.”
The passage of the bill comes after years of pushing by the Children’s Suffrage Movement. Its headquarters are in a treehouse behind Bobby’s best friend Steven’s house, and it’s totally rad.
The movement saw remarkable growth in the last year. Membership soared after Bobby and Steven agreed to abolish the “no girls allowed” policy.
Also integral to the group’s success was the decision to distance itself from Jimmy Walker. Walker, formerly treasurer, resigned amid allegations that he was a big fat liar and that his summer girlfriend was entirely fabricated.
Teenagers were excluded from the benefits of the bill, because teenagers aren’t very good humans. Paradoxically, they combine narcissism with crippling self-consciousness. In addition, the Teen Union of Puquanashville famously suffers from apathy, meeting only once a month to smoke cannabis, play video games and argue over whose parents are the most unfair. Pressed for a comment on the new bill, one member said only “Whatever.”
Exit polls suggest a promising future for research firms and a dismal one for education. Young voters have expressed a strong interest in abolishing the school system and starting a space program. “Fun” and “good” were reported as the youths’ core values.
Several voters expressed a strong desire to see the return of the dinosaurs.
The new voting bloc promises to have a profound impact in the November elections. Batman is currently the frontrunner for City Protector, a position that does not exist.
Rawlins is cautiously optimistic for Puquanashville. “Between the recent discovery of chromium in the town aquifer, the new county wide tax plan that taxes the rich  on the weight of their family pet, and Police Chief Krupke’s drunk driving scandel, s***’s pretty crazy already. It’s not like these kids are gonna make things much worse.” 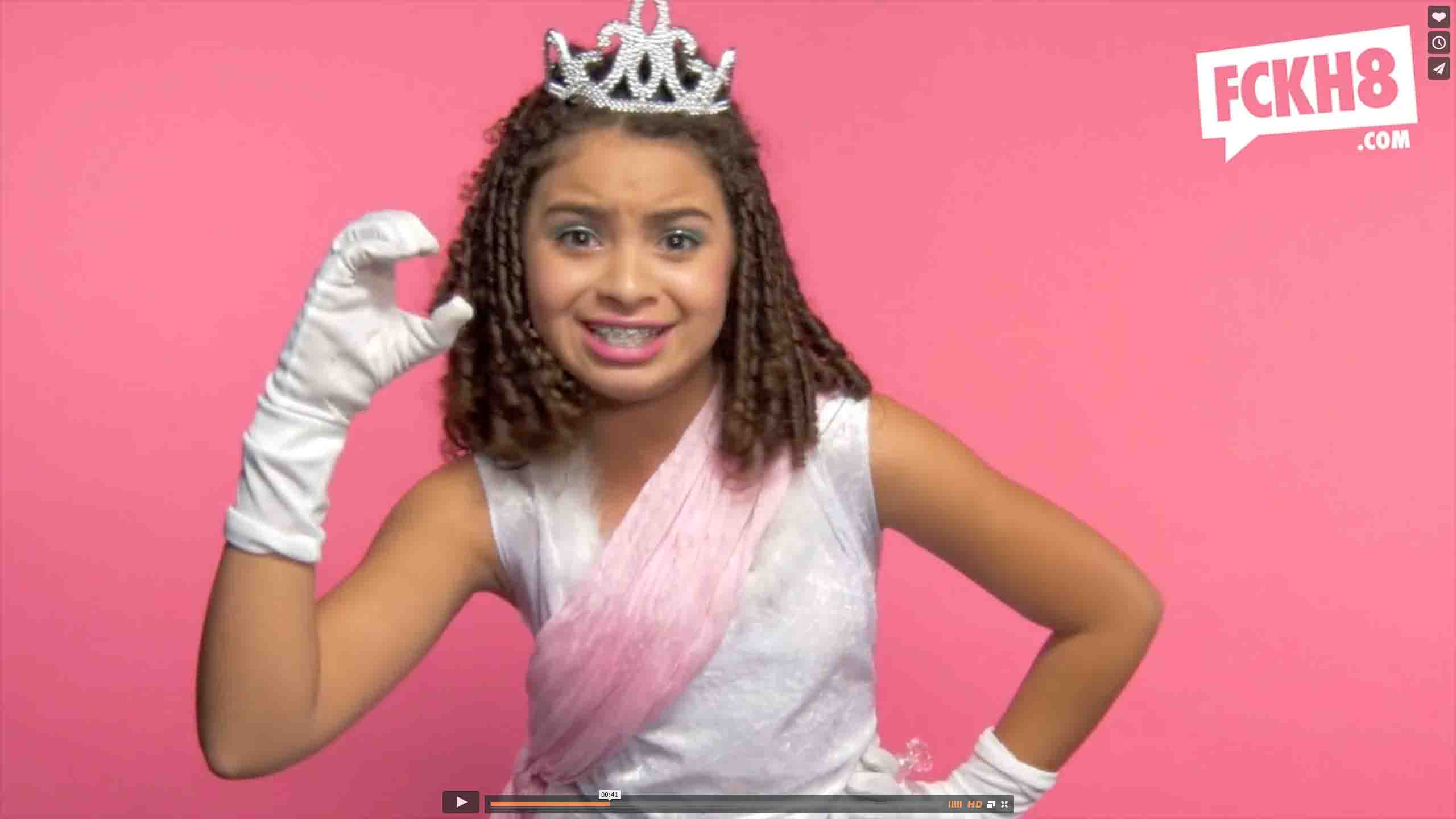