A new, youthful Canadian phenomenon is taking Puget Sound by storm, and it’s not Justin Bieber. The University has recently become a primo destination in the new Canadian student itinerary that has become the most popular spring break activity across Western Canadian colleges.

Known as “alco-tourism,” the trend was spawned by the lower drinking ages in Canada. Canadian students, bored with drinking’s legality, cross the U.S. borders in droves. They come to drink furtively in friends’ parents’ houses and dorm rooms, which are often supplied by upperclassmen that are unable to make many friends.

“You see, buddy,” said Neil Dent, my 20 year-old Canadian cousin and student at UBC, “it’s just after a while all the drinking in bars and at one’s leisure gets boring, eh. All of that repression and rebellion that’s big to college culture is kinda, just, ya know, incorporated into the machine. But America, with that big hockey stick up its butt… that danger makes us feel a thrill, eh? Like we’re young and full of vitality and emotionally underdeveloped, eh.”

During our own spring break the University opened its doors to the Canadian winos, seeing their visit as an opportunity to raise some much needed gardening funds and to keep anti-drinking security in tip-top shape.

Puget Sound’s efficacy in making the dorms an unwelcoming and authoritarian environment is well documented in the yearly exodus of freshmen into off-campus housing, but to the Canadian students it offers a unique and electric thrill. Some Canucks even took the charade a step further, purchasing fake IDs from sketchy online dealers, only to lose them to the Asian Mart’s new I.D. scanner.

So far the program has been a resounding success, and the University plans to start spring break exchange programs with several Canadian colleges, sending our 18-20 year-olds to get plastered in Canadian clubs while 18-20 year old Canadians come to Todd/Phibbs and Anderson/Langdon to have their rooms searched and be harassed by overzealous R.A.s, creepy R.D.s and bored-looking security guards.

If the program goes well, the International Political Economy Department may start its own class specifically concerning the cross-border exchange.

“I mean really, what even is IPE?” said IPE Department head Stoney McBlazerpants. “You get to choose all of your own classes so long as you can shoe-horn them into being related to Internationalism or Economics, which is basically every single class offered at Puget Sound. We essentially run a major that caters to people who are too lazy to commit themselves to a real study, so of course we’re going to make a class about going to Canada and getting drunk. Duh.” 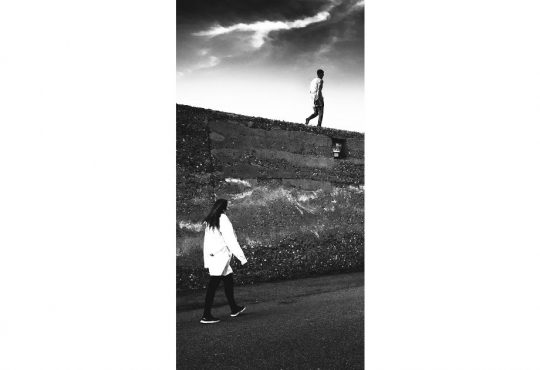 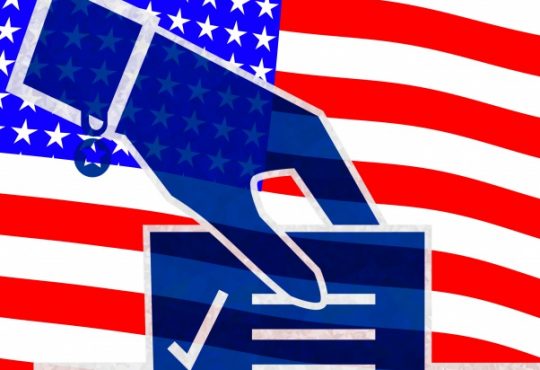