Fade from black—you awake at the foot of a lighthouse on a nameless island, and as you take your first step forward, a voice begins to speak: “Dear Esther.” From the narrator’s letter unfolds an enigmatic chronicle of loss and solitude that raises as many questions as it answers—how did I get here? Am I the writer of these letters or just a nameless castaway? Is the island real or just another delusion?

This is Dear Esther, an independently released PC game and intriguing exploration of interactive storytelling. Indeed, storytelling is the entirety of the experience here—Dear Esther is, for all intents and purposes, devoid of action, but nevertheless manages to hold the player’s attention in its uncanny, ghostly grip.

It’s difficult to write a game review for a project like Dear Esther, because it could hardly be called a game in the conventional sense. The actual mechanics are restricted to semi-linear exploration of the island, and the experience the game offers is almost wholly intangible—the mystery conjured up by its narrative, as opposed to any interactive elements, is what lends Dear Esther its singular intrigue.

In this way a provocative “anti-game,” Dear Esther has been making waves since it was originally released as a mod for Half-Life 2 in June of 2008.

The mod was a project of thechineseroom, an independent game studio headed by Dear Esther’s lead developer and writer Dan Pinchbeck. Pinchbeck created the mod “as part of a project funded by the Arts & Humanities Research Council [UK] to explore experimental game play and storytelling,” the Dear Esther homepage reports.

Esther’s approach to storytelling is nothing if not “experimental.” As the player moves across the island he triggers snippets of narration, which are chosen at random from a large cache—the narrator might recount his own past and mourn the death of his wife (Esther, presumably), or he might explore the history of the island, contemplate the life of its inhabitants, or even allude to biblical tales like Paul’s journey to Damascus.

As a result, each play-through of Dear Esther constitutes a unique experience. Players must draw their own conclusions from the narrative cues they are provided—the “big picture” is not presented as cohesive whole, and is instead a series of impressions and implications that more resembles evocative poetry than exposition.

And that’s the spirit of Dear Esther—subjective experience. The game’s ambiguous form mirrors its content, namely the narrator’s hazy journey through memory and hallucination, perception and delusion, fact and fiction.

To return to more solid ground, the original Dear Esther mod was taken on for redevelopment by former Mirror’s Edge environment artist Robert Briscoe in 2009, who hoped to make a stand-alone game of Dear Esther with improved visuals and level design—monetary assistance from the Indie Fund allowed Briscoe, Pinchbeck and the rest of the original development team to come together and put out a complete overhaul of the original mod, released on Steam this Valentine’s Day.

Within six hours of its online release the game had made enough to recoup outstanding loans from the Indie Fund and begin making profit, selling over 16 thousand units (at $10 each) in less than 24 hours—and with all its polish, the release certainly deserves all the attention it has received.

The provocative fundamentals are preserved and the details honed—the extremely talented Nigel Carrington returns as the voice of Esther’s enigmatic narrator, and his script (brilliantly written by Pinchbeck himself) has been extended for the remake.

Jessica Curry’s phenomenal soundtrack (available free on dear-esther.com) has a beautiful, In Bruges sort of melancholy to it. Somber piano and high, mournful violins drift over echoing whispers and the crash of waves on the shore—perfectly paired with the game’s gorgeous, other-worldly landscape, the score is nothing short of haunting.

And the visuals really are gorgeous—Dear Esther was given the Portal 2 treatment and runs smoothly on the latest build of Valve’s Source engine. The island’s coastal cliffs and sweeping pastures are awe-inspiring, but the graphics really shine (so to speak) in the phosphorescent caverns and river-systems that tangle belowground.

Innovative as its approaches are, I would have liked to see Esther make better use of its interactivity. Even rudimentary interaction with in-game elements would submerge the player deeper in the game’s already-formidable narrative depths.

It’s not for everyone, especially not for competitive gamers looking for action. Even so, Pinchbeck and Co. have something truly unique in Dear Esther. The game is as poignant as it is modest, and its effect as complex as its presentation is simple—if that’s not a viable definition for art, I don’t know what is. 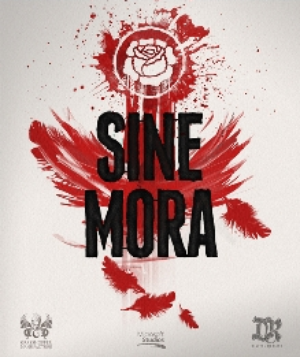 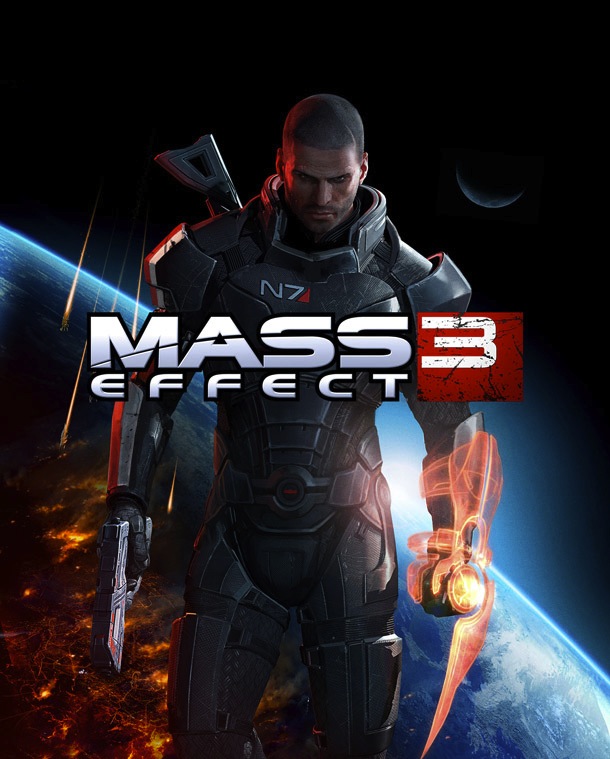 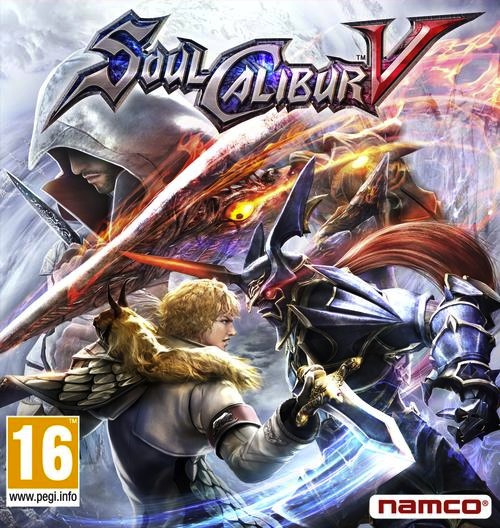