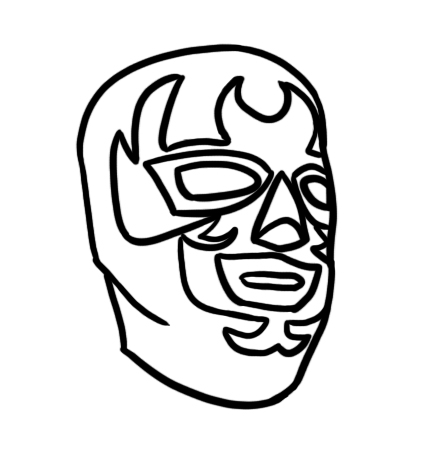 In honor of the superb exhibition of Lucha Libre that took place last weekend in the Fieldhouse, we here at the Trail thought it would be a good time to test your knowledge of Lucha Libre.

1. Lucha Libre wrestlers are known as “luchadores.” What is the English meaning of this word?

2. Which one of the following is NOT grounds for disqualification?

3. 1942 saw the debut of El Santo, a silver-masked luchador who changed the sport. What was one of his accomplishments?

4. True or False: Drago Blanco totally deserved to break Corazon del Rey’s focus during the final match by stating his mother and sister were both the same person.

5. Math question: How many luchadores does it take to screw in a lightbulb?