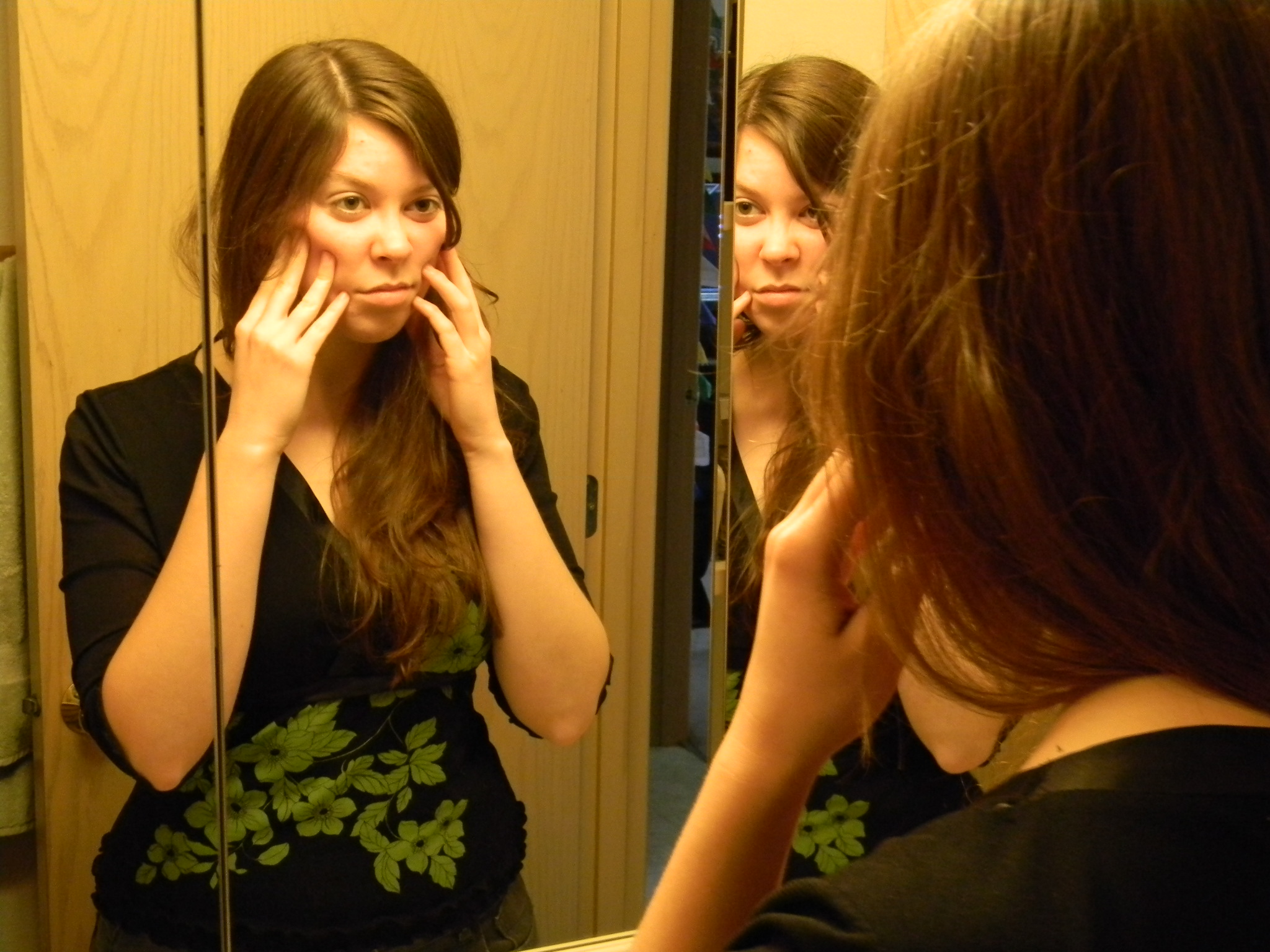 As a native of Los Angeles, I know that plastic surgery is not just a celebrity addiction but also commonplace amidst affluent mothers and high school students alike. The American Society for Aesthetic Plastic Surgery (ASAPS) reports that despite the economic recession, there was a 9 percent increase in plastic surgeries in 2010. That number is still increasing.

For years plastic surgery has been a sneaky, underrated practice that is slowly growing in social acceptability. And while I have no problem with plastic surgery as of right now, our society should be wary of the future repercussions that plastic surgery will likely incur.

If humanity desires a world of unachievable perfection given the increase in cosmetic technology, such as the successful new full-face transplant, how far will we go to at least graze the top bar?

These are loaded questions with hypothetical answers, yes. But they are still blaring.

Society has a varying, albeit sometimes extremist, perceptions of plastic surgery that should be noted. These vary from the psychological worship of plastic surgery in Brazil to the medical exaltation of Dallas Wiens, the first U.S citizen to have a full-face transplant.

Reporter for the New York Times Alexander Edmonds explains in thorough detail the philosophy of plastic surgery in Rio de Janeiro, Brazil, a place where there are just as many plastic surgery clinics as there are beauty parlors. Plastic surgery is seen as an ethical right for the rich as well as the poor, a charity, and a form of psychoanalysis using a scalpel.

Dr. Ivo Pitanguy states that in comparison to psychoanalysis, plastic surgery acts on self-esteem issues while the other simply listens to them.

It’s very simple when it comes down to it. People want to feel good about themselves. Self-esteem issues can dominate an individual, and if they can be solved so easily as in Rio de Janeiro, then why not? In some cases, such as that of young Texan Dallas Weins, such a surgery did more than an ego boost – it saved his life.

Despite that Weins’ case is medical rather than aesthetic, his cosmetic success should be applauded. In summary, four years ago Weins was electrocuted in such a way that, by all precedence, should have killed him. Yet he miraculously survived. In consequence Weins lost his mouth, nose, and most of his face. Doctors and family literally described Weins as “Mr. Potato Head”. Thus Weins, with the help of 25 surgeons, was the first United States citizen to receive an entire face transplant.

Understandably, aesthetic and medical are two extremes when it comes to surgery.

But while full-face transplants are uncommon now, give or take a couple of generations and, like all technology, they may be more accessible to others. A face is not just a breast, an arm, or a scar. A face is a recognizable identity containing our vital senses and expression of character. While no one can claim that plastic surgery will inevitably lead to a society of fake faces, the knowledge that we can now take one dead person’s organs and cover them over someone else’s face like wrapping paper to make a new identity my be a leering temptation in years to come.

The temptation rests within the foundation that, as humans, we are never satisfied. Not with life, knowledge, people, or especially with ourselves. If we find a way to fix ourselves or change our entire persona with an easy, painless, cheap route, where in does temptation have a disadvantage? Virtually nowhere.

Societal acceptance of plastic surgery and cosmetic technology are growing at an exponential rate. What I want to know is why no one is talking about it and where the line between psychoanalysis and a masquerade of plastic faces should be drawn. 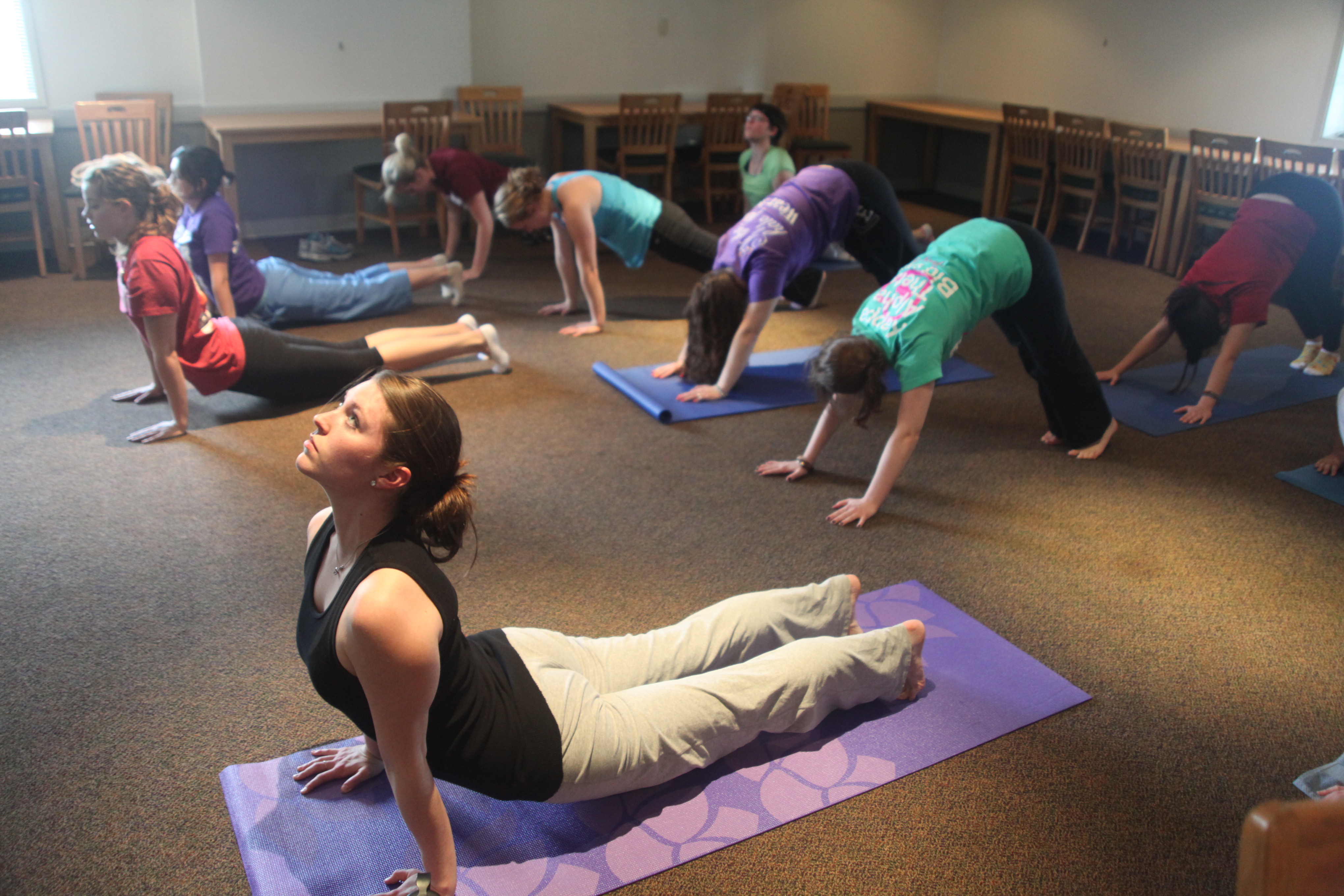