Europe clings to former economic might as Eurozone’s crisis deepens 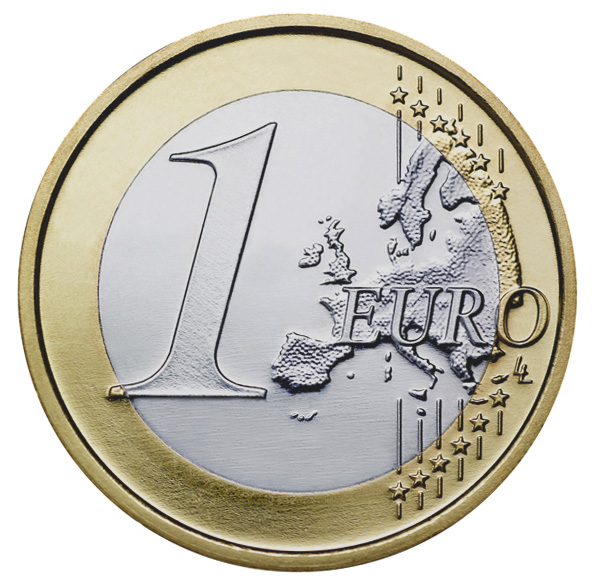 Over the course of the last four centuries, Europe had established itself as one of the greatest economic spheres of influence and power throughout the world. However, as the Eurozone faces economic collapse and possible dissolution in the coming months, Europe’s outlook in the 21st century appears less bright.

European economic dominance began with the advancement of colonialism in the 17th century, leading to prosperity for the European countries through the active application of mercantilism. This was the choice economic policy of the European powers because it allowed them to create extreme economic growth by creating spheres of trade and influence that they could exploit for resources and profits.

After two centuries of colonialism and mercantilist policy, the emergence of America after the American Revolution forever altered the balance of global power as America established itself as an industrial power with vast resources and thriving industries.

Many European nations continued to seek out resources and trading partners in the form of 19th century imperialism, which resulted from the greater nationalistic tendencies of that era and the need to compete with the industrial prowess of America.

The history of Europe throughout these centuries is one of competing countries trying to gain economic advantage over one another through the acquisition of resources and power by any means necessary, resulting in numerous wars that changed Europe’s landscape.

World War I, the most notable in its impact on global economic affairs, had the reverberating effect of decimating the European workforce as a result of the great losses endured by all the countries involved.

The end of World War I also signaled the beginning of greater cooperation among the European states, despite the emergence of German and Italian fascism, which eventually led to World War II.
Having been crippled by two great wars, the European economy never regained its dominance over global affairs. World War II allowed the United States and Soviet Russia to rise as the unimpeded economic powers of the latter half of the 20th century.

The once dominant European countries no longer held the same influence. Therefore, in response to their diminished power, several European countries came together and formed the Eurozone: an economic alliance created to challenge America’s dominating economic presence and the increasing market power of China.

By creating a single currency, the members of the Eurozone were able to leverage their unified economic might to increase the economic value of each individual country in the partnership.
However, after fourteen years, it seems that this partnership may soon fail as a result of debt crises that have arisen in Greece, Ireland, Portugal, and Italy. The economic viability of the Eurozone has come into question, with the more prominent members in Germany and France being forced to assist the economies of the fiscally irresponsible members out of fear of the ramifications of the Eurozone’s potential collapse.

These actions reek of desperation, yet the global economy hinges upon Europe’s success to settle its own affairs in a timely and orderly manner. After centuries of extravagance and economic dominance, Europe must come to terms with its current status in the global economy and employ fiscally conservative measures in order to keep itself afloat. Otherwise, European nations will be forced to default on their debt, resulting in an economic crisis greater than the recession sparked in 2008.

If Europe does not get its finances in order, we will all suffer the consequences.