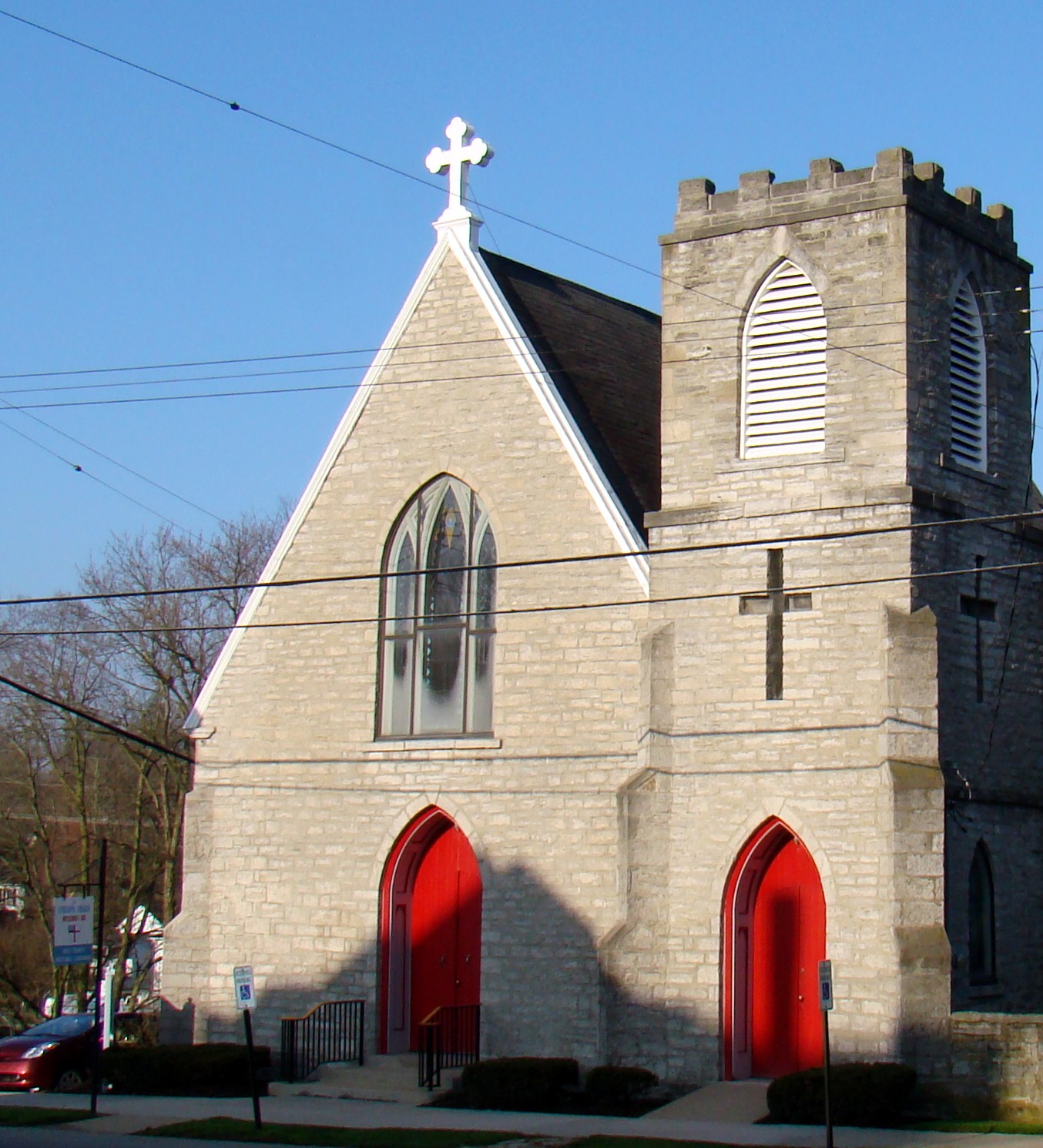 On Nov. 27th, Stella Harville and her fiancé, Ticha Chikuni, were disavowed by their church because of their status as an engaged interracial couple. Once again, hypocrisy reigns supreme as the radical fringes of Christianity use their power to enforce racist dogma.

Members of the Gulnare Free Will Baptist Church in Kentucky controversially voted to ban interracial marriage after Melvin Thompson, the former pastor of the church, approached the congregation with the resolution. As approved by the church, the resolution states that the church does not condone interracial marriage and “parties of such marriages will not be received as members, nor will they be used in worship services and other church functions, with the exception being funerals.”

Each and every member of the Gulnare church who voted in favor of the resolution is a bigoted racist, even if former pastor Thompson states otherwise.

“I am not racist. I will tell you that. I am not prejudiced against any race of people, have never in my lifetime spoke evil [about a race],” Thompson said earlier this week in a brief interview. “That’s what this is being portrayed as, but it is not.”

Thompson’s ignorance is appalling. Apparently he is misinformed as to what racism entails, otherwise he wouldn’t be so adamant in his denial of the term being applied to the church’s decision and his involvement in the situation.

Despite his unconvincing denial, Thompson is in fact a racist. It is evident to anyone who understands that to be racist is to discriminate against a person solely based on his or her racial identity.

The Gulnare church has allowed Ticha Chikuni’s race to be the determining factor in their acceptance of his impending marriage with Stella Harville, and in doing so, has discriminated against Chikuni as well all future interracial couples who may attend the church.

The church’s actions are completely unacceptable and are based on backwards ideology rather than actual Christian values.

Any institution that would call itself Christian and yet allow this kind of blatant intolerance undermines the faith’s core beliefs and furthers the public’s negative perception of the entire religion as being rooted in hypocrisy and discrimination.

Acceptance has always been a core tenet of the Christian faith, despite 2,000 years of corruption within the Catholic church and centuries in which the Protestant churches and their American offspring supported racism as having been based in true Christine doctrine.

The modern Church has denied such racial discrimination, which is why the actions of the Gulnare church are so shocking and disconcerting.

Not only is the church hypocritical in belief, but also in name.

The “Free Will” church certainly denies its congregants the ability to choose their life partner, and as a result perpetuates the old flames of racial intolerance that once dominated American politics.

In this day and age, with President Barack Obama having been elected into office, one would hope our society has progressed to the point that this racism would seem obtuse and outdated.

Our society should have moved past this by now. Sadly, racial discrimination still exists, and we have the Gulnare Free Will Baptist church to thank for reminding of this unnerving reality.