If I had a nickel for every time I heard someone ask, “Why is Kim Kardashian even famous?” I would be a very rich woman indeed. If I had another nickel for every answer, I could be even richer.  Some say it’s the boobs, the sex tape or the fact that her father was O.J. Simpson’s attorney. Any way you spin it, Kardashian and her sisters are famous for being famous. And they’re very good at it. So 72 days after her fairytale wedding, I find it hilarious that people are still asking why she’s famous when the sudden obsession with her divorce is more than answer enough.

Amidst rumors that the wedding was staged to prolong Kim’s affluent infamy, E! chose to continue airing the “Fairytale Wedding Special.” The Kardashian-Humphries wedding cost a whopping $10 million. However, entertainment big wigs have speculated that Kardashian and Humphries profited anywhere between six and 18 million dollars (each) for the highly publicized wedding fiasco. The same fans wonder: why haven’t this woman’s 15 minutes of fame run out yet? Just glance at any magazine cover in the checkout line at the grocery store. The tabloids we buy just to satisfy our curiosity are the reason she has yet to fall off the map.

Then again perhaps the seemingly rhetorical question is a direct result of our obsession with “reality” TV. An overwhelming number of media sources have slated the wedding as a scripted farce—a show put on for viewers who would like to presume to know something about the love lives of the rich, famous and artificially beautiful.

The phenomenon that is reality television and the aforementioned obsession of American viewers are probably responsible for the downfall of predominantly scripted television channels. This year in particular, NBC seems to have entirely lost its place among the top rated television channels. The network has already cancelled several of its new shows, including The Playboy Club, a highly anticipated, sexually-charged show later described by the LA Times as “nothing but a tarted-up mob drama.” Ouch. What’s worse is the quoted loss of viewers in a single season—NBC has kissed more than 800,000 goodbye this year.

If a scripted provocative show with action and attractive women doesn’t sell to the American public, but viewers will pack their Tivo with recordings of Kim’s Fairytale Wedding even after she’s removed the 20.5 carat rock from her manicured ring finger, I think the answer to the question of her fame (as well as that of countless other air-quote “celebrities,”) is pretty obvious. We’re obsessed.

No matter what the actual “reality” of the situation is, however, one thing is clear; Kim Kardashian is a brilliant businesswoman, even if her methods err on the side of sketchy. 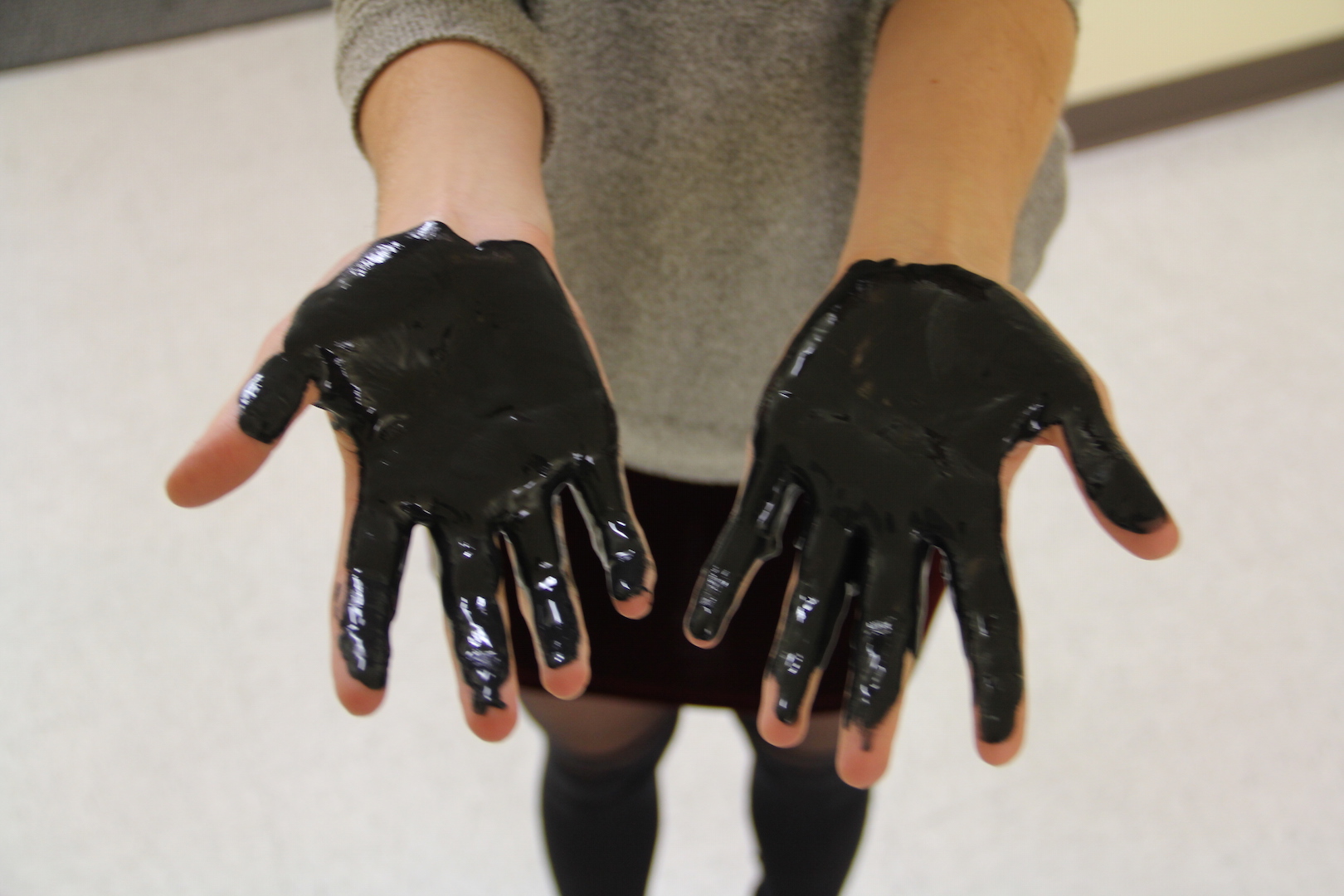