“The money [generated by the Senior Class Gift Campaign] is entirely used for scholarships for students as need-based financial aid,” Miller stated.

“Seniors should donate because we received financial aid from the classes before us, and because the classes graduating after us deserve our support. It is such a small gift in comparison to the things students spend money on, but it will make a major difference for several students next year,” Miller added.

Not only do alumni donations benefit students, but they also benefit Puget Sound’s rankings. Larson explained that the amount of alumni who donate to their universities contributes to the overall rankings assigned to universities by organizations, such as the US News and World Report.

“When a college has high public rankings, their reputation is stronger. High alumni participation and strong public rankings make Puget Sound competitive in attracting the most talented students and faculty,” Larson explained.

“Alumni participation is also considered as a qualification for many foundations and corporations (granting organizations) who award funds to the colleges and universities they see as most deserving. Higher alumni participation rates will make Puget Sound more competitive when applying for grant money that supplements the liberal arts curriculum, provides resources for faculty, funds state-of-the-art technology and learning facilities, and provides support for co-curricular programs,” Larson added.

This year’s Senior Class Gift Committee is described as being “very passionate” by Larson, and she revealed that the Committee would like to break the Class of 2009 record of 53 percent senior participation in the Campaign this year.

The Committee has used many different methods for educating the senior class.

“The Committee has put stickers on the cups in Diversions, has been tabling in the S.U.B., put up posters and is working on a video, but most importantly, each member of the Committee has been working to talk to their friends and seniors in their classes, clubs, or teams to make this a face-to-face campaign,” Miller said.

“It is fun to see a committee as large as this self-initiate before they have even left,” Puget Sound alum and Assistant Director of Alumni Relations Rainier Aliment said in regards to the Senior Class Gift Committee.

On the other hand, not all students support the campaign.

“I definitely see the benefits of having a community that shows interest in their own university—its good promotion for the University to have students that are so invested in their community,” freshman Laura Richardson stated.

But, she added, “From my perspective as a broke college student [the Senior Class Gift Campaign] sounds like a shameless excuse to squeeze more money out of us right after we’re done paying such an exorbitant fee.”

Richardson instead provides her idea of an alternative to donating to the school. “It would be better for them to encourage us to give to charities who deserve money a bit more than a wealthy liberal arts college.” 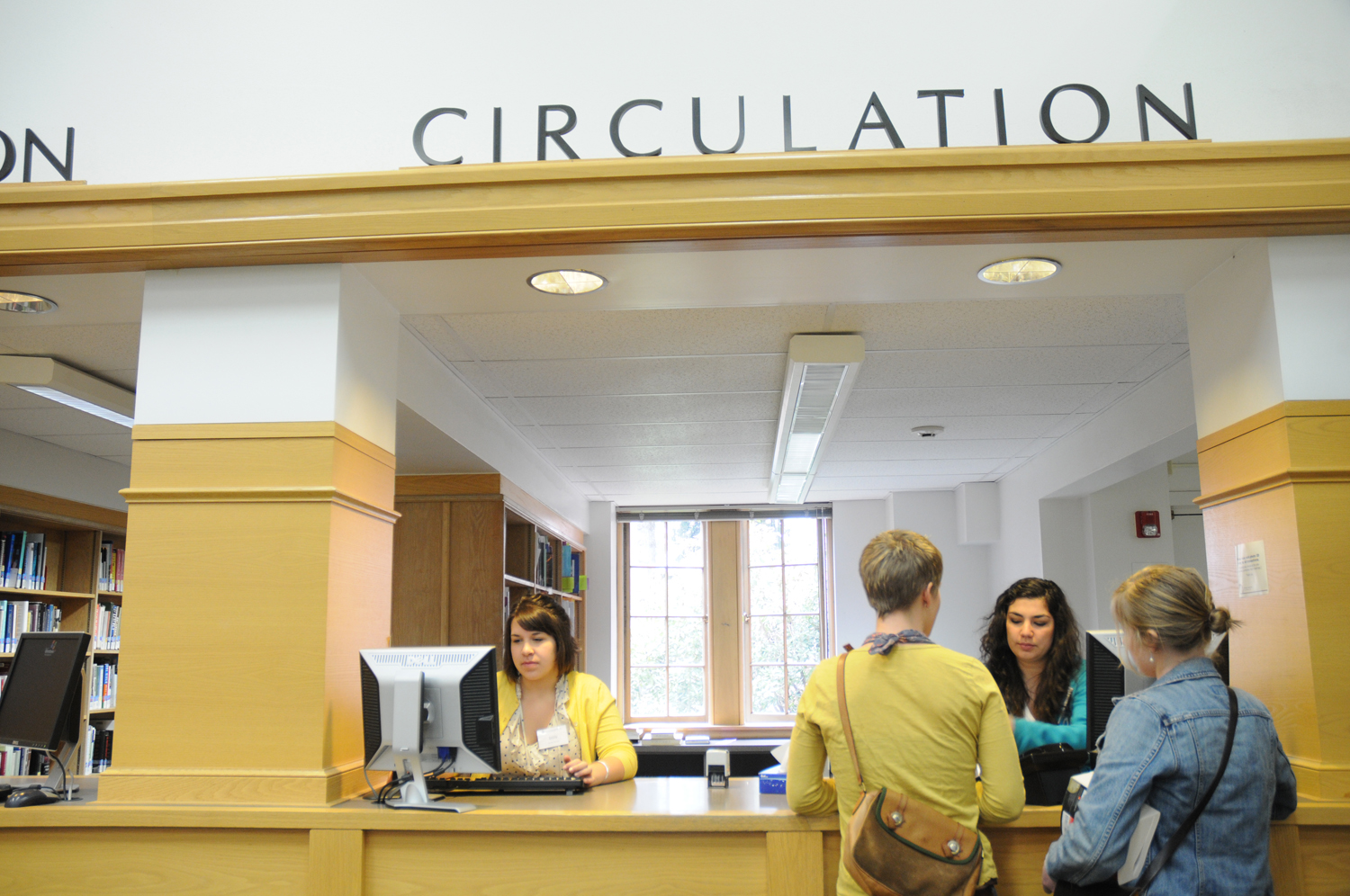