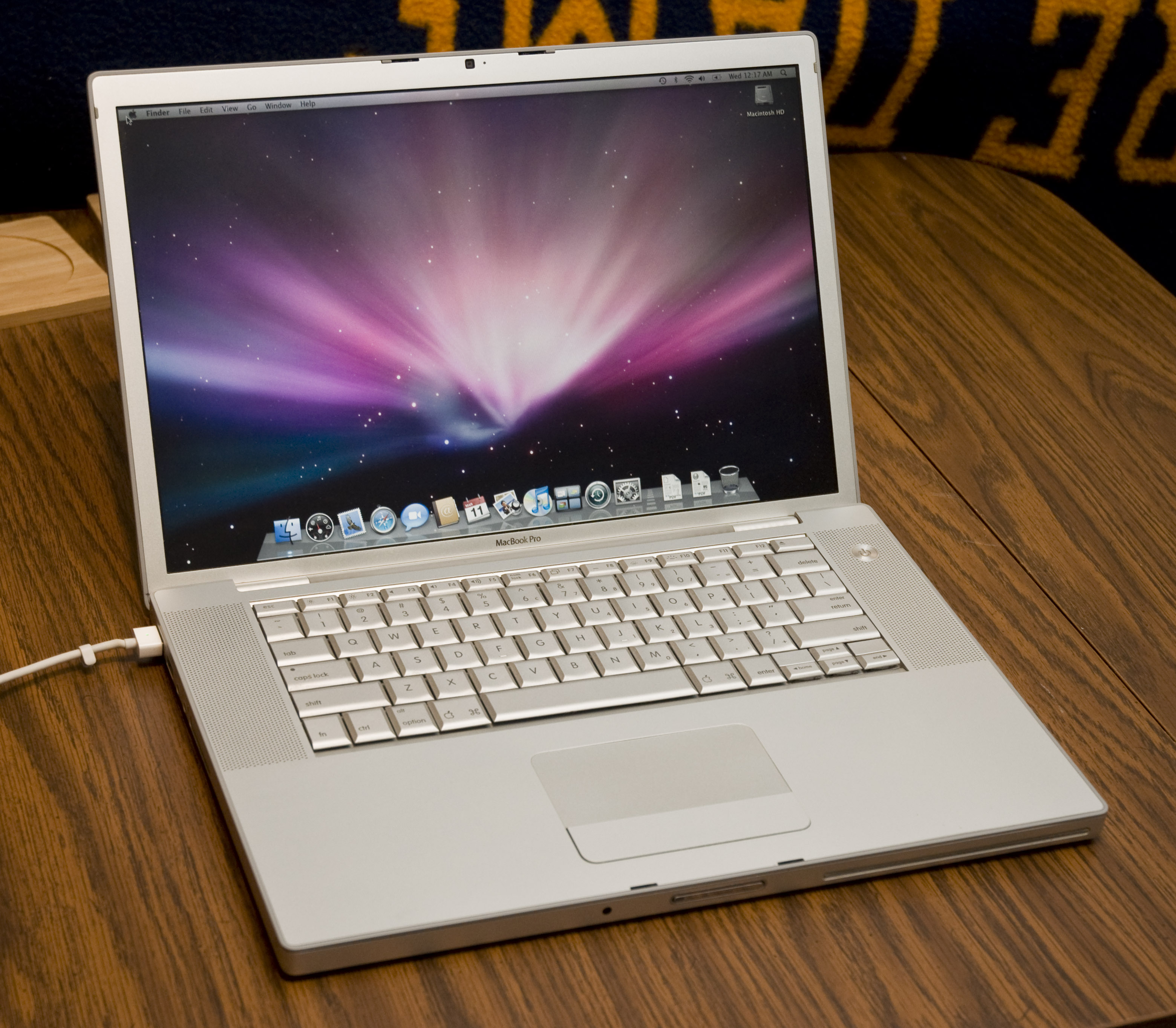 In the battle of machine versus machine, laptops take the forefront in college life. Between PC laptops and Macs, which is the most college student friendly?

After doing the research, and despite the cost, it seems that the clear winner is a Mac.

The very first thing that people who look at Macs probably notice is the price. Ranging from $999 (Macbook) to $2499 (Macbook Pro 17 inch), they seem exorbitantly priced. PC laptops usually cost somewhere around $400 to $500. Yet a closer look at the numbers may actually indicate a smaller gap than originally realized.

One of the points that a Mac salesperson emphasizes as a significant difference between PCs and Macs is the longevity of the machine. PCs will often last less than three years, while a Mac is expected to last from five to eight years. Even basic things, such as the charging cords for PCs, are not built to last. If this holds true, then buying a PC at the beginning of a college career often means having to buy a second before graduation.

Additionally, Mac laptops all have a nearly unbeatable antivirus program built into the computer. Most PCs require constant upgrades and they still get viruses easily. Once infected, they can take a very long time to fix and often require a trip to the nearest Geek Squad. These “hospital visits” can add up and level the playing field on costs.

All together, the cost of an HP laptop may mirror that of a Mac in the course of a college career.

Beyond that, Macs are often seen as much more user friendly. For those who traditionally have used PCs, Macs may take time to learn.

Mac user Danae Smith highlights this difference with a joke her mother uses: “On an HP computer if there is an error, it just says that there is an error. On a Mac it says ‘your battery is low.’”

Not only does the computer communicate effectively with the user, Mac salespeople also love to show off the fundamental gap between a PC mouse pad and the highly sensitive mouse pad on a Mac. While a PC pad is typically used just for moving the mouse, the Mac pad is built to respond in numerous ways to finger contact.

The two computers operate very differently, and for someone who is unwilling to spend time learning how to navigate those differences, the change might not be worth it. For those who are, however, it is a vastly more advanced computer designed to respond to the user.

Not only is it easier to use, it is often considered a much more aesthetically pleasing computer, capable of creating attractive documents, presentations and edited photos quickly and easily.

Cindy Riche, Director of Client Support & Educational Technology Services, says that “the fundamental reason we purchased Mac’s in the Tech Center is because our focus for that Lab is on video and audio editing… Apple’s emphasis on the aesthetic and design features of both their hardware and software create a productive environment within which to do the kinds of creative work our students are looking for.”

For those students who spend hours trying to make eye-catching presentations on PCs, the switch to a Mac might be worth it just for the ease with which their programs work.

Altogether, Mac laptops have a significant edge on PCs, and while personal preference differs from person to person, Macs are designed in a way to make them very appealing to college students.