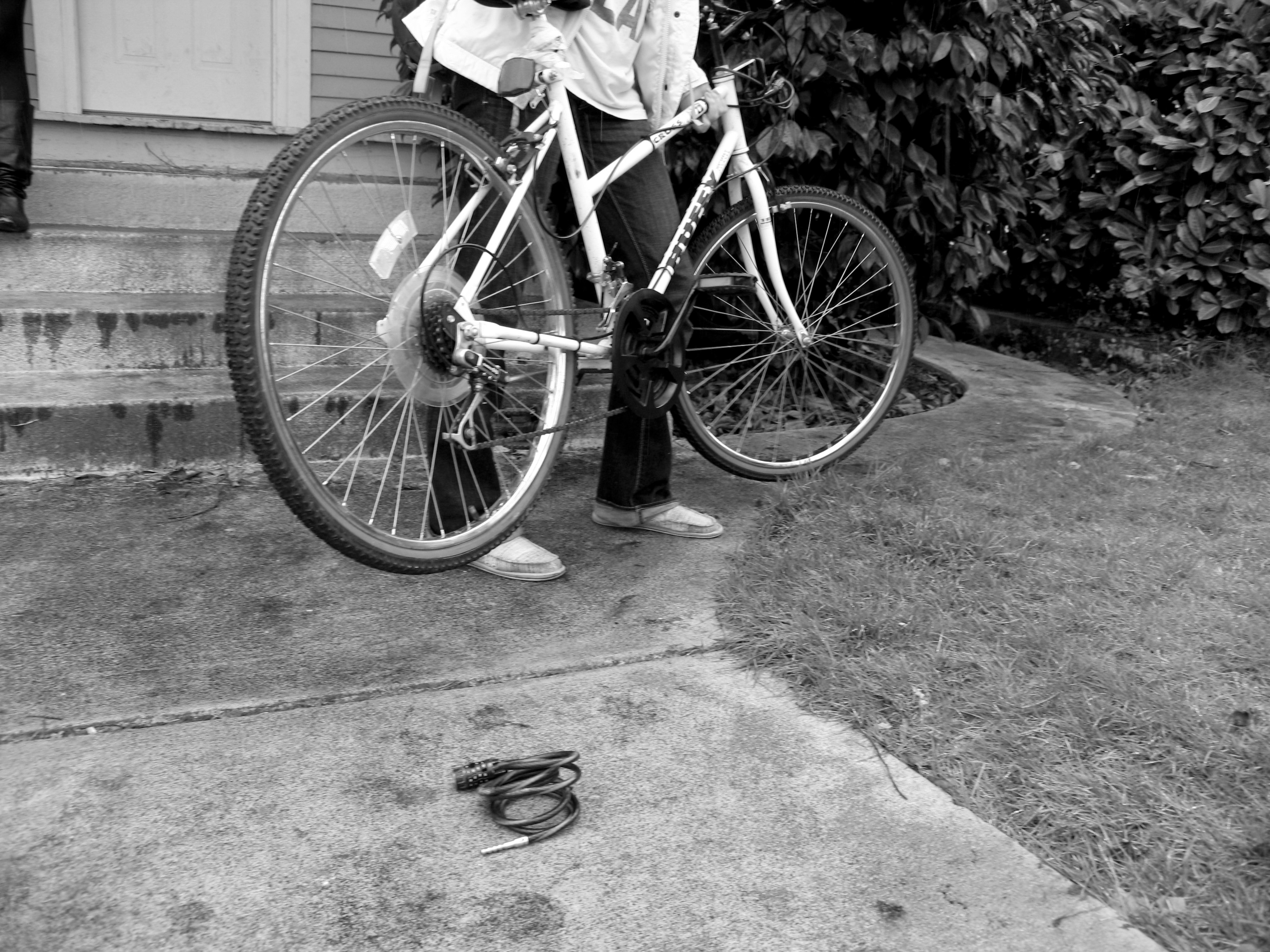 There were various campus thefts at the University of Puget Sound in Fall 2010. Bike thefts are becoming more common and the increased threat is making students cautious about their personal belongings.

Cell phones, shirts and various other items were stolen out of the Warner Gym. The swim and crew teams which have regular practices inside Warner are wary to leave their belongings in Warner because of the danger of having them get stolen.

Kriszta Kotsis, assistant professor in the Puget Sound Art Department, had her husband’s bicycle stolen from their garage on a Saturday night in October. Their garage was closed and their cars were parked in it. They were home when it happened. Because the garage is detached, they did not hear anything.  The thief moved her son’s bike, which was leaning against her husband’s bike, to get access to the adult bicycle.

The Kotsis family does not live on campus, but they do live within a few blocks, so they imagine that it is part of the same general pattern. They called the police and an officer came out immediately to take the information. Needless to say, the bicycle has not been recovered. The police officer indicated that there has been quite a string of thefts in our neighborhood.

Also, Kotsis’ neighbors across the street stated that in October power tools were stolen from their garage. In addition, Kotsis overheard a conversation at Metropolitan Market at the checkout stand about a bicycle being stolen a few weeks ago in a North End neighborhood; the owner of this bicycle recovered it by finding it on Craigslist and meeting the seller in a parking lot after notifying the police.  Apparently, the “seller” was arrested.

Evan Herlocker, student at Puget Sound, had a Cannondale bike worth over $1,000 from the Seward bike storage area. Herlocker had a chain on it that was supposed to be hard to cut, but the thieves took the time to cut it. Herlocker reported it to security and the Tacoma Police Department, and they have been watching Craigslist and E-bay but nothing has come up.

Students should still be aware of the increased threat. Keeping personal items locked and in sight are two of the best ways to protect belongings. Campus Security has assured the diminishing of this behavior and the safety of the campus.