Washington 2023 legislative term: what to expect 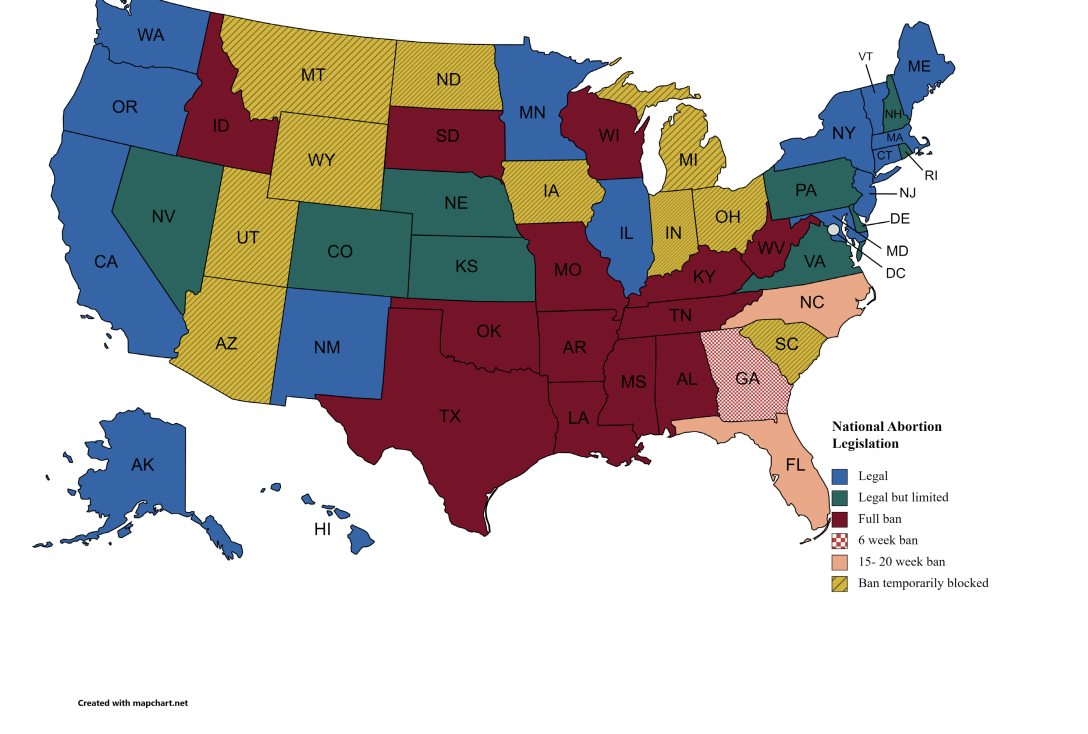 In January of 2023 a new legislative session will begin in Washington. As next year is odd-numbered, the session will last 105 days as opposed to this year’s 60. This long session will allow the legislature to gather together and have more time to introduce, discuss and hopefully pass an assortment of bills. However, with the recent developments in abortion rights around the country, this session has become tremendously important to Washington’s pro-choice status.

Luckily, Gov. Jay Inslee and the legislature seem to be on the side of the majority of Washington residents, as they announced a new set of reproductive freedom bills that will appear in the 2023 legislative session in a press conference on Oct. 21. The announced bills included new legal protections for citizens seeking abortions outside of their home state, ensuring that individuals could not be punished for coming into Washington for an abortion. Rep. Drew Hansen, who previewed a sanctuary policy, stated, “If other states are going to be creative and aggressive in making anti-choice laws, we will be creative and aggressive in fighting back.”

Rep. Tarra Simmons discussed another bill that would prevent healthcare from restricting patient choice. The bill, which has flowed over from this year’s legislative session, would ensure that large healthcare providers could not deny their patients lawful abortions or gender-affirming care. However, it would require oversight of the healthcare system. This proposed legislation will hopefully establish broader protections for abortions as pro-life states attempt to limit and undermine the power of pro-choice states like Washington.

In the same press conference, Governor Inslee announced his momentous plan that would push legislature to put into place an amendment in the state constitution establishing a fundamental right to have an abortion. In the governor’s words, “Washington is a pro-choice state and we intend to make it a constitutional amendment so that Washington will always be a pro-choice state.” Governor Inslee then continued, “This right needs to be enshrined in the basic foundational document of the state of Wasington and that is our constitution.” This powerful move could potentially ensure Washington’s permanent status as a pro-choice state, a status Senate candidate Tiffany Smiley wanted to block.

Although anything could happen in the new legislative session, the future of abortion rights in Washington seems bright. The governor and legislature seem in agreement that abortion rights are fundamental human rights — not only for Washingtonians but for others as well. If passed, these bills would give hope to the citizens of states like Texas and Idaho that someone is out there fighting for them and their rights to their bodies.