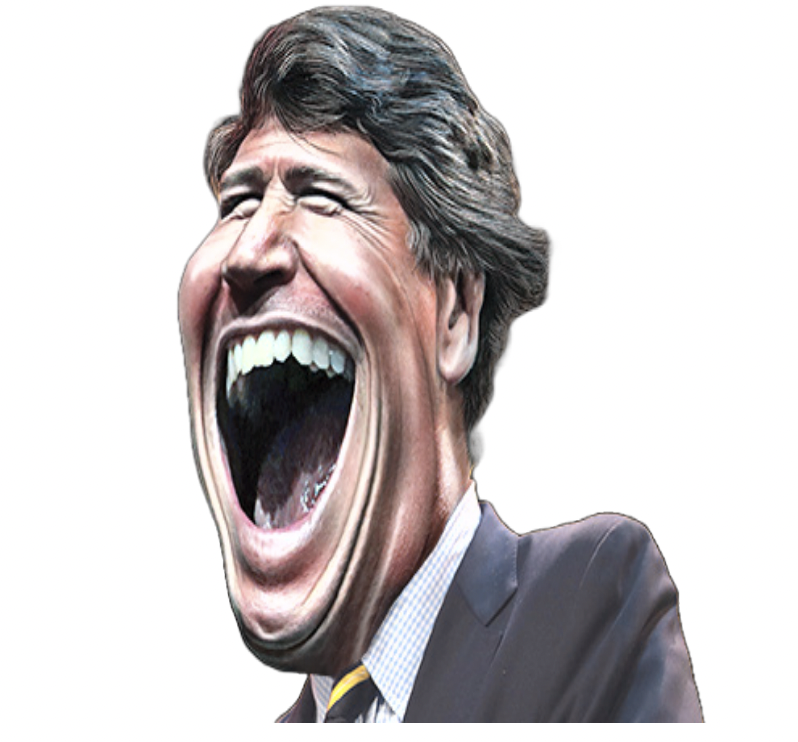 On the heels of a pandemic, the Russian invasion of Ukraine, rampant inflation, and the repeal of Roe v. Wade and the subsequent wave of anti-choice legislation, the 2022 U.S. midterm elections are widely considered to be among the most unpredictable ones held in recent history. As of this article, major news outlets have amended their predictions over the party favored to seize control of Congress so many times that they are currently predicting a Green Party wave. Terrified at the prospect of actually holding office, however, the vast majority of the party’s nominees immediately halted their campaigns. Driven by what he described as a “death wish,” one-time Green Party presidential candidate Ralph Nader even admitted to driving without his seatbelt.

In response to this general pandemonium, major news outlets and political consulting firms have taken drastic measures and have commenced hiring quantum physicist teams to help predict the outcomes of the 2022 midterm elections. The stated rationale for doing so was the foundational nature of uncertainty to quantum physics. As per the Heisenberg Uncertainty Principle, the more certain one is about the position of a particle, the less certain they are about the speed of said particle. Thus, anyone intelligent enough to understand the Uncertainty Principle, obstinate enough to challenge it by attempting to quantify these measurements accurately, and morally flexible enough to enjoy a prestigious academic career in spite of never reaching that accuracy, is clearly exceedingly well-suited to a career in political analysis. Therefore, quantum physicists were not only the most logical solution to addressing the uncertainty over midterm elections but “should have been hired for such purposes far earlier,” according to interviewed quantum physicists.

This rationale was quickly objected to by political analysts and pundits who argued their extensive expertise and experiences still made them the best candidates for dispelling the aforementioned uncertainty. For many, watching Tucker Carlson and Wolf Blitzer argue for the same cause was the clinching evidence they needed that U.S. politics had truly and completely severed any ties to logical understanding. Moreover, it was reportedly pointed out to these analysts and pundits — by their corporate superiors, no less — that their primary duty was not to dispel uncertainty but foster further uncertainty by standing in front of visually impressive but starkly incomprehensible diagrams and spewing buzzword-laced jargon. While the relative lack of buzzwords in quantum physics was recognized as an “admitted shortfall,” even Tucker Carlson eventually conceded that no one has as much of a monopoly on impressive incomprehensibility, or on profiting immensely from uncertainty, as the average quantum physicist.

Interviewed quantum physicists paid tribute to the groundbreaking work that political analysts had done in these fields, and many expressed a sincere wish to “live up to the standards they set.” At press time, it appeared that these physicists had made considerable progress towards that goal, as the official conclusion reached by every hired quantum physicist team was the same. It read as follows: “So long as nobody checks any of the midterm results, both the Democratic and Republican Parties won sweeping victories, and you can choose which one you wanted to win.” This event has now been dubbed “Schrödinger’s Midterm Election.”