The Trail
HomeSpring 2022Issue 6The Politics of Soccer: The Fight in the PNW for Soccer Fans to Stand Against Fascism
Issue 6Sports & OutdoorsSpring 2022

The Politics of Soccer: The Fight in the PNW for Soccer Fans to Stand Against Fascism 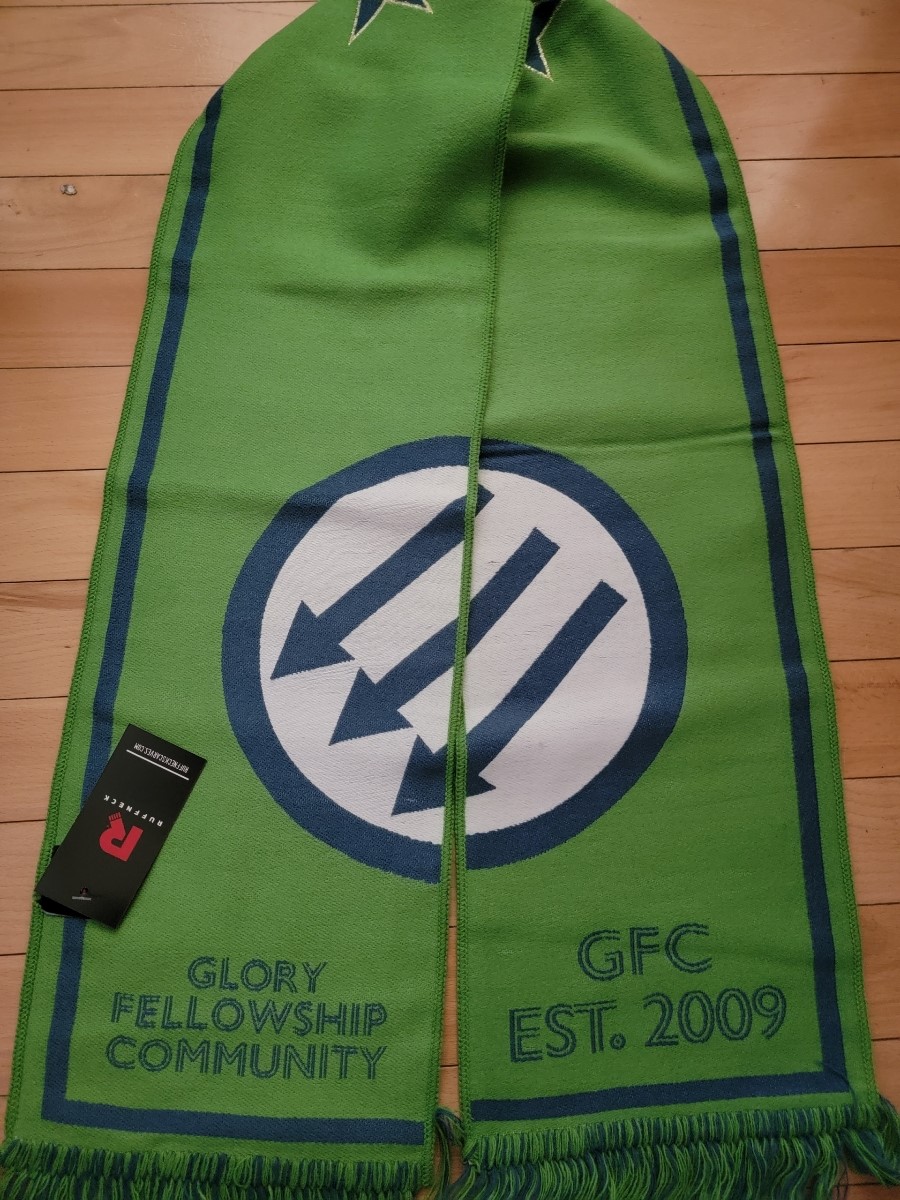 While most fans of major U.S. sports leave politics outside the stadium, for some soccer fans, supporting their team is synonymous with standing up for democratic values. Support groups such as Seattle’s Gorilla FC and Portland’s Timbers Army fight for the right to display the anti-fascist Iron Front symbol at their team’s games. The group’s use of the symbol is not only a political statement but also a ward against hate and discrimination within soccer.

The Timbers Army, supporting the Major League Soccer (MLS) team the Portland Timbers, as well as smaller teams in Portland, is one of the oldest support groups in American soccer. Edward, a dues-paying member of the Timber Army, said that the Iron Front symbol has “been a piece of our iconography for a long, long time.” The Gorilla FC, though younger, has also brought this symbol to Seattle Sounders games since their creation.

The symbol itself comes from the Iron Front movement in Nazi Germany. This organization resisted Nazis, fascism, and communism. To these soccer fans, the symbol now means that all are welcome at the soccer matches. According to Cameron Collins, President of Gorilla FC, “it doesn’t matter what color your skin is, what religion you are, what race you are, what your sexual orientation or identity is like, you’re welcome.”

When clashes between anti-fascist and far-right groups filled the news in 2019, the MLS made a move to ban the Iron Front symbol in games. The organization claimed the ban was intended to avoid bringing political conflicts into soccer. Edward disagrees with the organization’s excuse. “Their decision as a company is entirely about branding and what’s going to make their money in the future,” Edward explained.

The support groups that use the symbol worry about the ban’s implications. “We’re coming at it with genuine concern and this is where we express part of our community’s interests,” Edward said. He believes banning the Iron Front symbol could lead to repression of the LGBTQ+ rights flags the Timbers Army also flies. “We don’t even want that to be a conversation,” Edward says.

The ban received heavy backlash from fan groups across the country. Supporter groups from Portland, Seattle, and Atlanta flew the symbol at games as an act of defiance against the ban. The MLS lifted the ban following negotiations with support groups. Collins participated in the negotiations and expressed excitement for their underdog victory: “Random supporters took on a professional sports league and got them to change their mind,” Collins said.

The corporate control seen in banning the Iron Front symbol agitated frustrations about the single-entity system of the MLS. According to Edward, this system drives some of the stronger political leanings to lower leagues. “There’s a lot of soccer in this country that is not MLS, and a lot of the people that I know that run more closely with anti-fascist circles, they watch lower league soccer because they are opposed to the single-entity structure of the MLS,” Edward said. He mentions the Detroit FC, a non-MLS team that reports more feelings of independence. Their fans make it clear they can be as rowdy (or rowdier) as any major league team.

The Tacoma Defiance, a lower league team associated with the Seattle Sounders, has a less notorious but similar following in groups such as the Fern Hill Ultras. Ben, a member of the Ultras, worries that the Defiance’s switch this year from the USL Championship to a brand new league in the MLS could mean censorship in the bleachers. The Defiance won their first game of the season on March 27 but, according to Ben, the game felt strange and different from previous years. However, Starfire stadium allowed the Ultras to fly their choice of flags, political or not. Whether the Ultras can continue to bring anti-fascism to their support remains to be seen, says Ben.

Larger fan groups such as the Timbers Army and Gorilla FC don’t just bring their politics to games– the groups’ community involvement mirrors their inclusive values. Collins reports that Gorilla FC organizes clothing donations to shelters, builds tiny houses for the homeless, and even has an upcoming project of restoring a soccer field in Haiti.

Soccer’s popularity is growing quickly in the U.S., but it’s not taking the typical path of major league sports. According to Collins, soccer fans do things a little differently. “It’s a little counterculture here,” he says, referring to the fans and their political sentiments. Clearly, no institution will be able to take these values away.