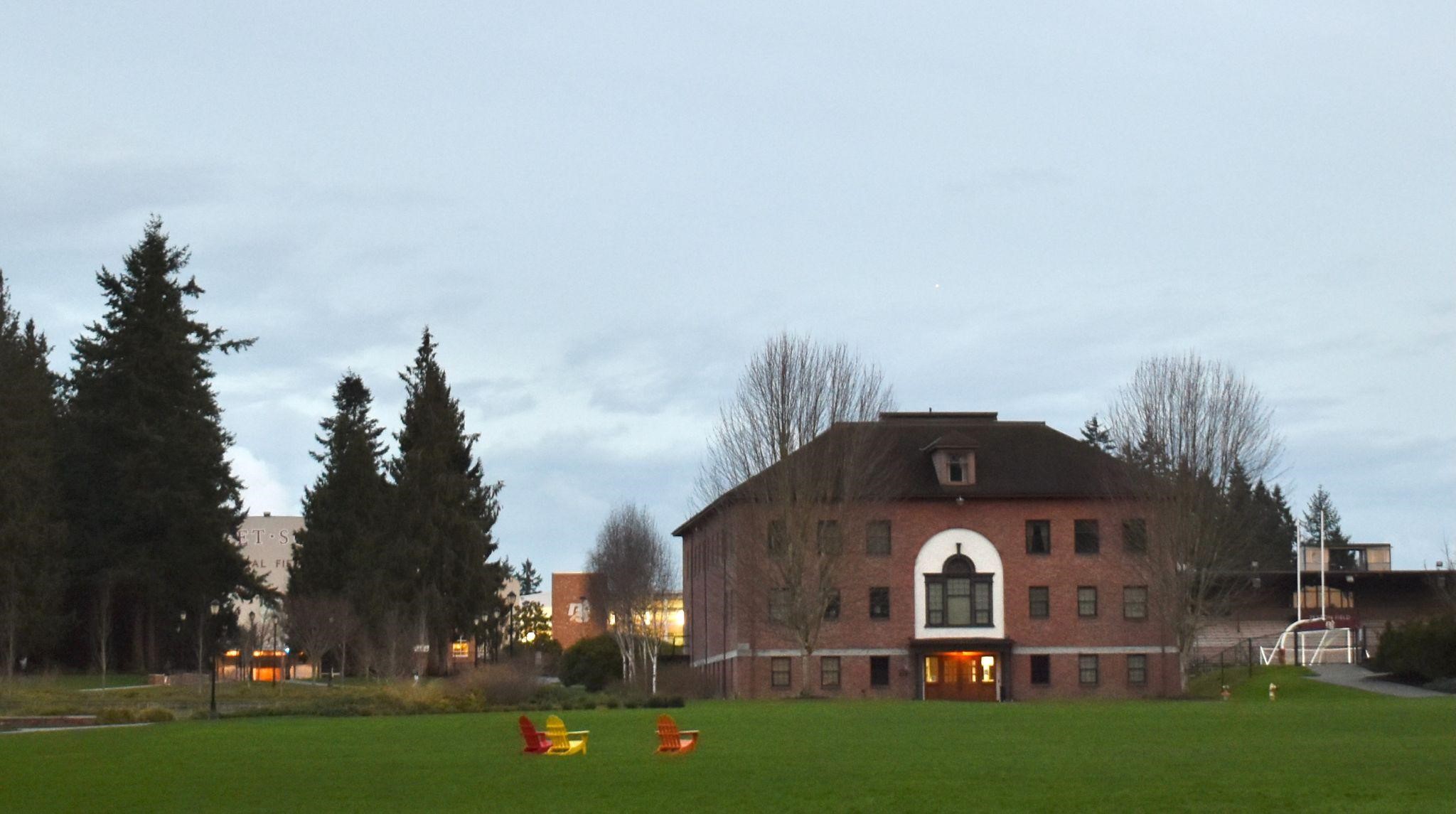 For years, students have used a myriad of approaches in seeking a new diversity center, including formal demands and a proposal- but this semester, students launched a new project to create a space for marginalized students. In January, an ASUPS committee called the Student Support Space Advisory Body was formed to address the University’s failure to meet the ongoing call for an expanded diversity center. Currently, the committee is looking into renovating Warner Gym for this purpose.

In 2015 the Advocates for Institutional Change (AIC) demanded that the University “build a Cultural Center in the space that will be available where Warner Gym currently resides.” The demand states that the existing space for club meetings, the Student Diversity Center (SDC) is “insufficient and limited” and “unable to meet the needs of marginalized students on campus.”

The University never met this demand, instead, they refurbished the SDC. The issues of time and space in the SDC continue to affect student clubs today.

In February of 2020, Bailey Gamel (‘21) introduced a proposal to the Board of Trustees to renovate Warner Gym. Gamel found that at the time students rarely interacted with the building, aside from the football team or visiting teams occasionally using it. Gamel saw the space’s potential to accommodate support offices, including CHWS, SAA, and the SDC.

To Gamel, having a permanent space dedicated to identity and advocacy-based groups “says that the University is making a physical investment in student wellbeing and student belonging and success.” Evidently, the University doesn’t see it that way.

The Multi Identity Based Union (MIBU) released eleven demands to the University over one year ago on March 2, 2021: three have been denied, four have not been met, and four are “in progress,” according to MIBU’s Instagram. The third demand points to the failure of the University to meet the first AIC Demand and reiterates the need for a larger, more permanent space to support marginalized students. The demand calls for the new Welcome Center to be turned into the “Justice and Equity Center.”

Campus tours run out of the Welcome Center almost daily, and the Admissions office seemingly has no intention of moving out. Maija Petterson, one of the MIBU demand authors, said, “When we wrote the demands, we knew that the Welcome Center would not be turned into a diversity center.” According to Petterson, the intention of the third demand was rather to highlight that a new building for recruitment was finished while the University has continually failed to create a space for students with marginalized identities that are already here.

Petterson says that the SDC and accompanying SJC “were supposed to be a temporary solution to something that was going to be a growing need.” She says “as students of color, we’ve just historically been shuffled around from one space on campus to another, each with its own different inadequacies. So, the University has always been behind in serving its students of color and students with marginalized identities.”

After two sets of demands and Gamel’s proposal, Bella Sanchez, a first-year senator, initiated an ASUPS committee to formalize the process of creating a new diversity center.

The Student Support Space Advisory Body envisions an open, dynamic space dedicated to supporting students of marginalized identities. The committee hopes it includes the amenities mentioned in the AIC and MIBU demands, including a Kosher kitchen, enough space to accommodate large and simultaneous club meetings, and the ability to adapt to changes in the student body. Using the previous movements as references, the committee is reigniting the conversation on renovating Warner Gym.

The building has a central spot-on campus and the potential to be converted into a “dynamic and adaptable” space to accommodate club needs, according to Petterson who also sits on the committee.

Another important part of the building is the kitchen. Livi Mrdjan (‘22), who chairs the committee, says it creates a “tangible sense of community for people to be able to cook and share their cultures.” Petterson affirms the importance of a kitchen and adds that when students of color use the dorm kitchens, “it just invites racism by other students as well. Every year there’s some student group that is trying to use their kitchen, and then it gets reported back to me about some sort of racist comment.”

The committee hopes that the new diversity center can provide a space where the work of student clubs and activism can be honored. Sanchez says “a lot of the students in my grade don’t know about ways that they can get involved or don’t know about the resources around campus. A lot of us coming here didn’t know about the MIBU demands.” She said that “having a centralized area where all of this information is put out or told to us is an important part of the community.”

As the project of Warner Gym demonstrates, the University is able to avoid accountability by waiting for student activists to graduate. With the approaching graduation of the last MIBU Demand authors, Mrdjan says she “feels good that Bella has initiated this committee and will be here for four years to continue this work.”

The committee —and the building it seeks to construct— aims to preserve the momentum and memory of student activism on campus. With graduation mere months away, Mrdjan said of the committee: “what we want to do is leave some kind of a mark, and this is at least the small bit that I feel like I can do.”