The Trail
HomeArts & EventsIndecent: The Intersection of Queerness and Judaism on Stage
Arts & EventsIssue 5Issue 5

Indecent: The Intersection of Queerness and Judaism on Stage 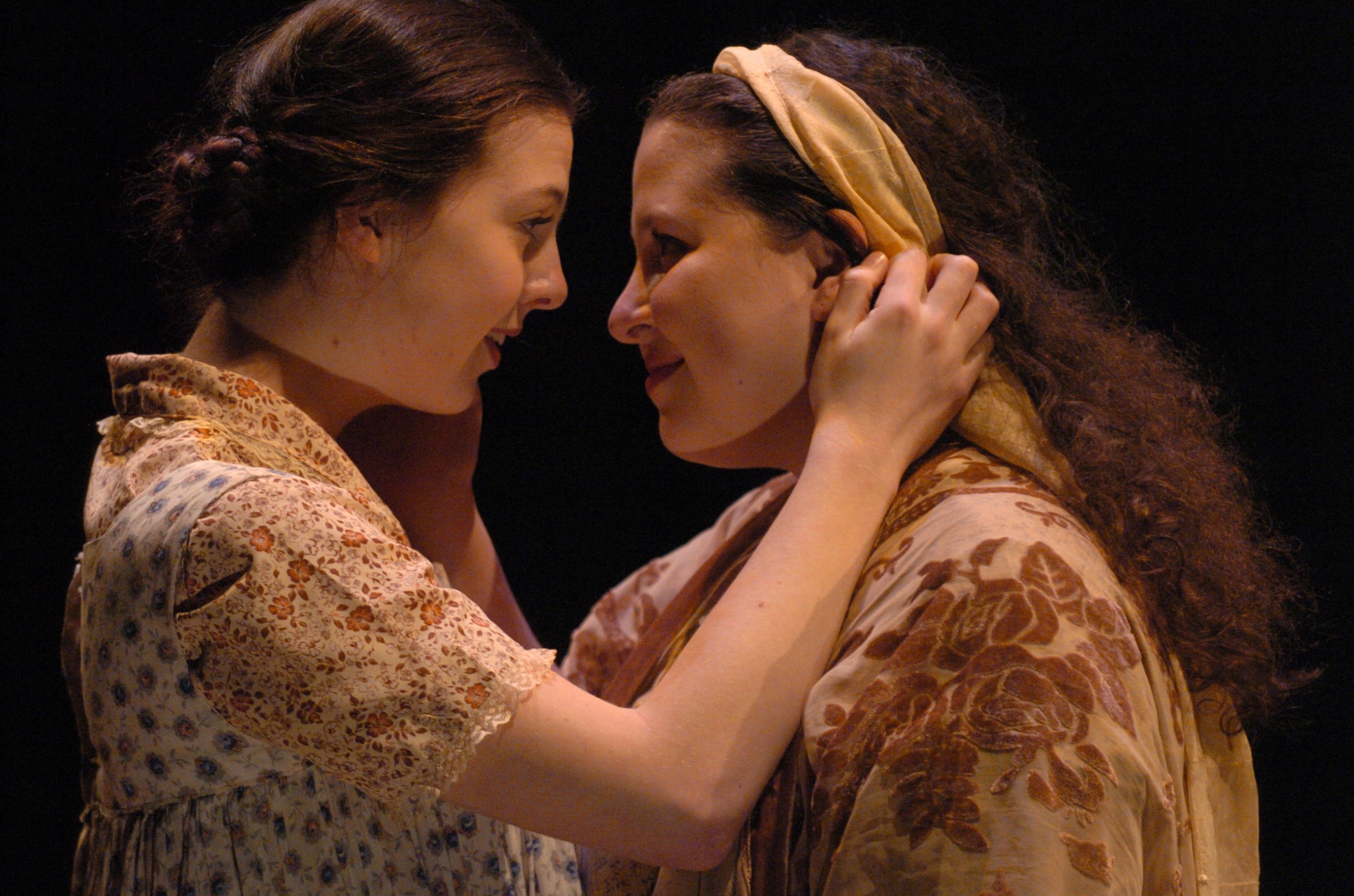 Paula Vogel’s Indecent: The story of a little Jewish play, artfully navigates the nuances of Queerness and Judaism—history and the present. The play follows the true story of Sholem Asch, a Polish-Jewish novelist, and playwright, as he pitches, produces, and performs his controversial play God of Vengeance. In 1923, it presented the first kiss between two women on a Broadway stage. Indecent presents the duplicitous scorn and adoration which God of Vengeance incited.

Puget Sound theater department’s Jess K Smith directed the University production of Indecent, with performances March 3-6. Many people contributed to the vibrant performance including the cast, crew, director, dialect coach, and an on-stage band. Praise and support for the play poured throughout campus.

Indecent presents intersectionality between religion and countercultural relationships. Zoe Levine Sporer, Jewish Cultural Consultant and Dramaturg for the production finds meaning in this space. As a 2015 Puget Sound graduate, she currently works as an administrator at a synagogue in Maine. Sporer first saw Indecent in 2017 and has loved it ever since, particularly the element of historical enlightenment. “As someone who’s queer and Jewish, to realize that this is part of my cultural history, was pretty eye-opening,” she said.

Performing this Jewish story with a mostly non-Jewish cast presented an ethical challenge. Smith, the director, expected and saw intentionality from the cast in understanding the characters and stories they embodied. According to Smith, the company had many conversations about the ethics of telling these stories throughout the production process. She emphasized the integrity and rigor she saw in these conversations.

Cast member Sam Webb, third-year, explained, “Something that I wanted to do and felt challenged to do was to portray a Jewish person to the best of my ability, knowing that I possess neither the first-hand experience nor the generational trauma of the Holocaust, or of Jewish culture in general.” The play was powerful, and effectively told this beautiful story, but concerns may remain about the performance of a Jewish play with mostly non-Jewish actors. Telling the stories of marginalized communities is important and it is equally important to simultaneously uplift the voices of Jewish people.

One scene that’s an audience favorite referred to as ‘the rain scene’, shows Rifkele and Manke frolicking and feeling the cleansing effect of the rain. It is continuously referenced throughout the show and shown fully at the end. Allison Turek, third year, playing Rifkele said, “It is one of the focal points of the show and to be able to embody these women and their pure joy and love for each other is so rewarding.” The rain scene, a moment of pure joy and emotional expression, is the heart of the play.

Unfortunately, hate and oppression are still forces at large in our world and on the Puget Sound campus. On Sunday, March 6, the last day of the play, in an act of antisemitic graffiti, a Swastika was drawn in the breezeway between Howarth and Jones hall, where the play was performed. In response, students drew flowers at a table in the Wheelock Student Center, creating a garden of support for the Jewish community on campus. The artistic act of building a garden can’t erase the pain caused by symbols of hate, but it is a step in the right direction, towards community and love. Additionally, the University Chaplaincy, Jewish Student Union, and Office of Institutional Equity and Diversity hosted an event on March 11 in response—for a blessing and call to action.

Indecent starts in 1906 and concludes in 1952. The audience watches as the play is performed all around the world. Near the end, the troupe performs God of Vengeance from an attic in a ghetto during the Holocaust. Amidst inconceivable horrors, the group continues to turn to art and storytelling to find meaning. They perform God of Vengeance with the same heart but under very different circumstances, conveying contrasting tones. They only perform one act of the play at a time, asking for donations of food from the audience before continuing to tell the story.

Smith offers a powerful insight regarding the play’s focus: “Paula Vogel chose, instead of centering the kind of hateful context that this play is happening in, she really places at the center this troupe of artists who choose to keep on telling this story, and fighting for it to be told in all of its complexity and all of its messiness, rather than to allow it to be censored over and over and over again.” In its essence, the play confronts forces of oppression and hate through a lens focused on love.

The Puget Sound production of Indecent was touching, intimate, and deeply human. Sporer explained, “Indecent bears witness to the joys of the Jewish people and memorializes a world that could have been. It is a play that left its mark on my heart from the first moment I saw it, and I hope it does the same for you.”