The Trail
HomeFeatures“White people’s work for anti-racism”: comprehension as a stepping stone
FeaturesIssue 3

“White people’s work for anti-racism”: comprehension as a stepping stone 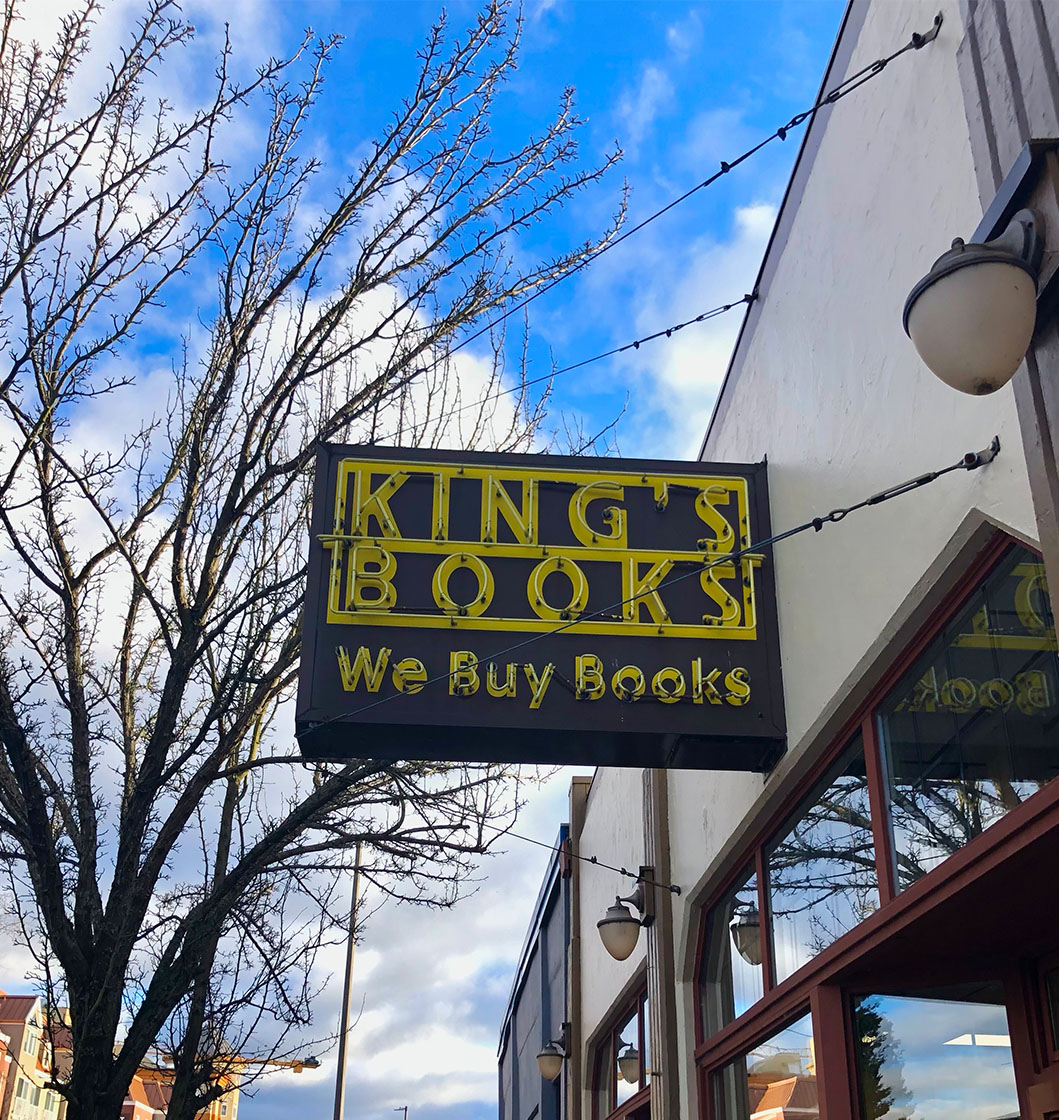 Today, people talk about their dedication to fighting systemic issues of racism, but committed action rarely follows regardless of intention. Because students at the University of Puget Sound attend a predominantly white institution, complete with the associated privileges, students have the responsibility of engaging in the deconstruction systems of racism. Such an overwhelming issue can leave people searching for ways to individually take action.

The book club “White People’s Work for Anti-racism” thinks that the most sensible place to start is in conversation and comprehension. Hosted at King’s Books in Tacoma, the club meets the fourth Saturday of every other month to discuss a selected book dealing with themes of systemic racism. According to King’s Books website’s description of the club, the ‘all-ages book club is for white folks to work at undoing white supremacy and the dismantling of racism’.

This Month’s reading for the “White People’s work for anti-racism” book club is “Four Hundred Souls”, edited by both Ibram X Kendi and Keisha N Blain. In the past they have read books by authors such as Angela Y. Davis.

The club aims to have these conversations without causing more harm.  “It’s a place to read certain texts and discuss and work things out without necessarily traumatizing people of color,” Flaherty said.

White People’s Work for Anti-Racism’s page encourages members to also join multiracial groups as they believe that is where real progress is made.

It might seem odd that a book club could serve to combat big, overwhelming issues such as racism. However, sweet pea explained that the book clubs can serve to push you out of your comfort zone. “I think it’s just, same with a lot of our book clubs, pushing yourself to learn things that are maybe uncomfortable to you or that you don’t have much familiarity with.”

White People’s Work for Anti-Racism reminds us that deconstructing racism begins with a willingness to learn. Groups such as King’s book club provide a resource for people committed to combating systemic and internalized racism.