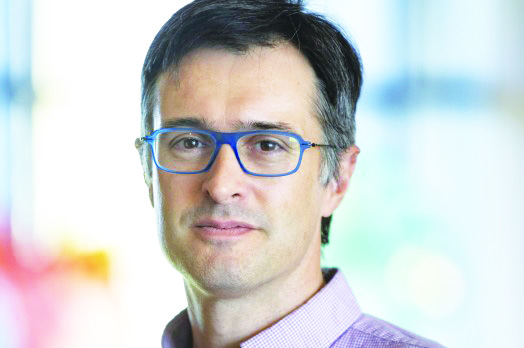 Next year the University of Puget Sound will send off Professor Brendan Lanctot as he embarks on a year-long research project in Seattle, Washington.

Lanctot, who is an Associate Professor in the Hispanic Studies Department, was recently awarded The Frederick Burkhardt Residential Fellowship for Recently Tenured Scholars, an award given to faculty within their first few years as a tenured professor.

Awarded by the American Council of Learned Societies (ACLS), this fellowship is supported by the Andrew W. Mellon Foundation and gives awardees the opportunity to take a year-long tenure to do research in their field. According to the fellowship’s informational page on the ACLS website, winners are awarded “$95,000, plus funds for research costs and related scholarly activities of up to $7,500 and for relocation up to $3,000.”

The award also gives additional opportunities to liberal arts professors, including a “wider range of locations including campus humanities centers and university academic departments,” as stated by the website.

Lanctot, whose research will be focused on visual culture within 19th-century Latin America, will be sponsored by the Simpson Center for the Humanities at the University of Washington.

“I am extremely grateful that I work in a place, that even though it recognizes teaching as our fundamental and unifying activity, there has been throughout my career … just tremendous support for continuing … my research,” Lanctot said.

Lanctot is the second professor from the University of Puget Sound to have won the fellowship, preceded by Jennifer Utrata, who won the award last year. Utrata is an Associate Professor of the Sociology and Anthropology Department and is currently finishing her year-long project: “Carework’s ‘Third Shift’: Grandparental Support and Family Inequality,” as stated in the ACLS webpage.

“For me, being able to do research is indispensable to being, or trying to be, a good teacher,” Lanctot said. “In large part, I think there is this leveling effect. I am thrown in the same situation of self-doubt and frustration and ignorance, and also the excitement of discovery, things we expect our student to feel in their own intellectual studies.”

Lanctot, who admitted rejection from various fellowships in the past, decided to apply to The Frederick Burkhardt Residential Fellowship around September, after receiving an email advertising the deadline. The rigorous application process included a 10-page proposal explaining both his research project and its relevance within his academic field.

That January, Lanctot found out he had won, joining the list of other awardees this year from universities such as Amherst, Brown, Harvard, MIT and Northwestern.

His work will revolve around the ways in which visual culture, such as photography and film, contributed politically to the ways in which “popular subjects saw and were seen in nineteenth-century Latin America,” as stated in his abstract on the ACLS website. His project proposal is entitled “Specters of the Popular in Nineteenth-Century Latin American Visual Culture.”

“I did it not because I ever expected to get it but because the exercise of having to present my work and conceive of a book project and try to underscore its relevance to a non-specialized audience I thought was a really important exercise,” Lanctot said. “When about four months later, I actually found out that I was awarded it, I remained in total disbelief and was very happy about it of course.”

In addition, Lanctot hopes to incorporate what he will learn throughout the year into his future classes, specifically in SPAN 312: Visual Culture and Modernity, which is part of the Hispanic Studies Department and taught in Spanish. Lanctot also expressed his interest in creating a humanities course focused on the visual arts, which he stated will be a more “hands-on experimental, humanities class on seeing in the 19th century.” 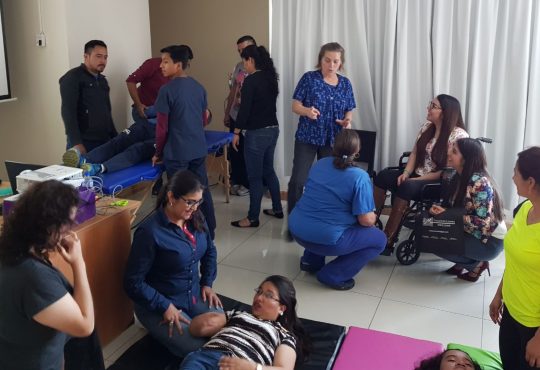