Last week, Coombs returned to campus to give a series of talks about what it’s like to be a stage manager on Broadway. The talks had a wide scope, ranging from her journey as a University of Puget Sound graduate to Broadway, to focusing specifically on her job as a stage manager.

The individual talks themselves covered a lot of territory. In her talk on Feb. 19, titled “Actors in the Real World and Broadway” at 2 p.m. in Jones 203, Coombs described in detail what it was like to try to make a living working in New York City as a Broadway stage manager. She talked about equity contracts and unions, the difference between principals, standbys and swings, what casting is like, the differences between an agent and a manager and more.

Of course, the question on everyone’s minds was: “How did she make it big?” In the minds of most people, working on Broadway seems completely unattainable, but Coombs revealed that it’s more doable than it seems.

After graduating, Coombs landed an internship at the Seattle Repertory Theatre, which allowed her to strengthen her resume and later secure a job at the 5th Avenue Theatre, also in Seattle. Coombs recalled how at the time, a director and writers from New York were there for out-of-state tryouts for the musical “Catch Me If You Can.” Coombs’ work as a stage manager impressed the director so much that they asked her to come work on the show once it moved back to New York City.

“A year and a half later the show finally went to Broadway and they called me and said, ‘Hey we can offer you a production assistant job if you wanna move out here,’ and so I did. I packed my stuff up and I moved to New York,” Coombs said. “I’ve just kept working ever since.”

Coombs’ talents aren’t just limited to the theatrical world. While her main area of focus is musical theater, Coombs has also worked on ballets, plays and a variety of industrial events, such as a high-profile anniversary gala for computer hardware company IBM and a birthday bash on Liberty Island for Coca-Cola.

When asked about her experience at the University of Puget Sound, Coombs spoke of nothing but the amazing experiences that she had. Coombs loved everything that makes the University of Puget Sound a liberal arts college: the small class sizes, the personable professors willing to help at every step and the variety of classes that she was able to take. “I think all of those experiences informed who I am and how I communicate with the world,” she said. “This place was great.”

To all those trying to make it to Broadway as well, she says, “Nothing beats working hard and being kind.” 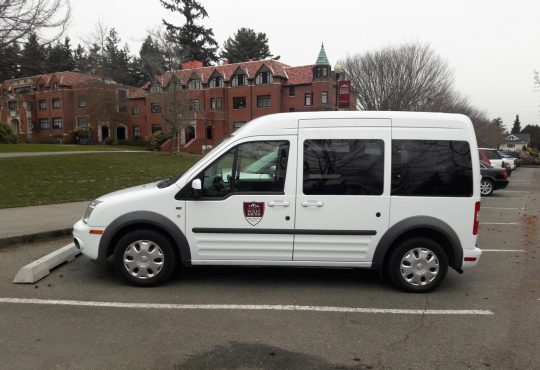 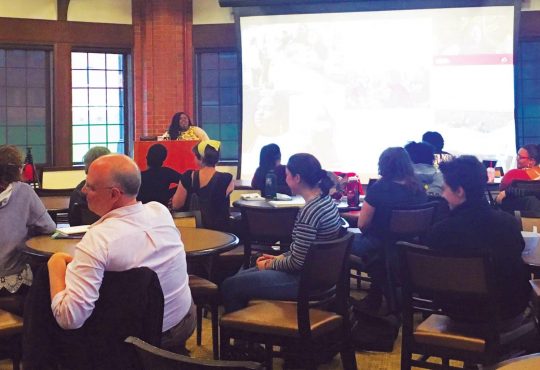 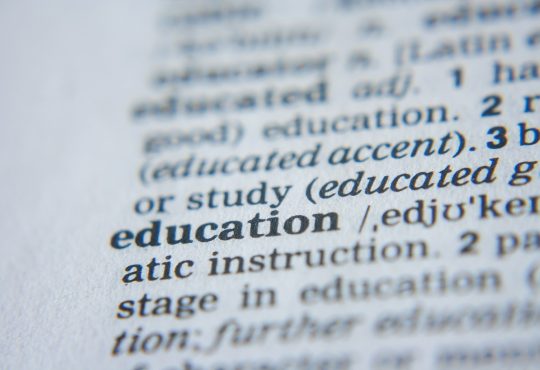