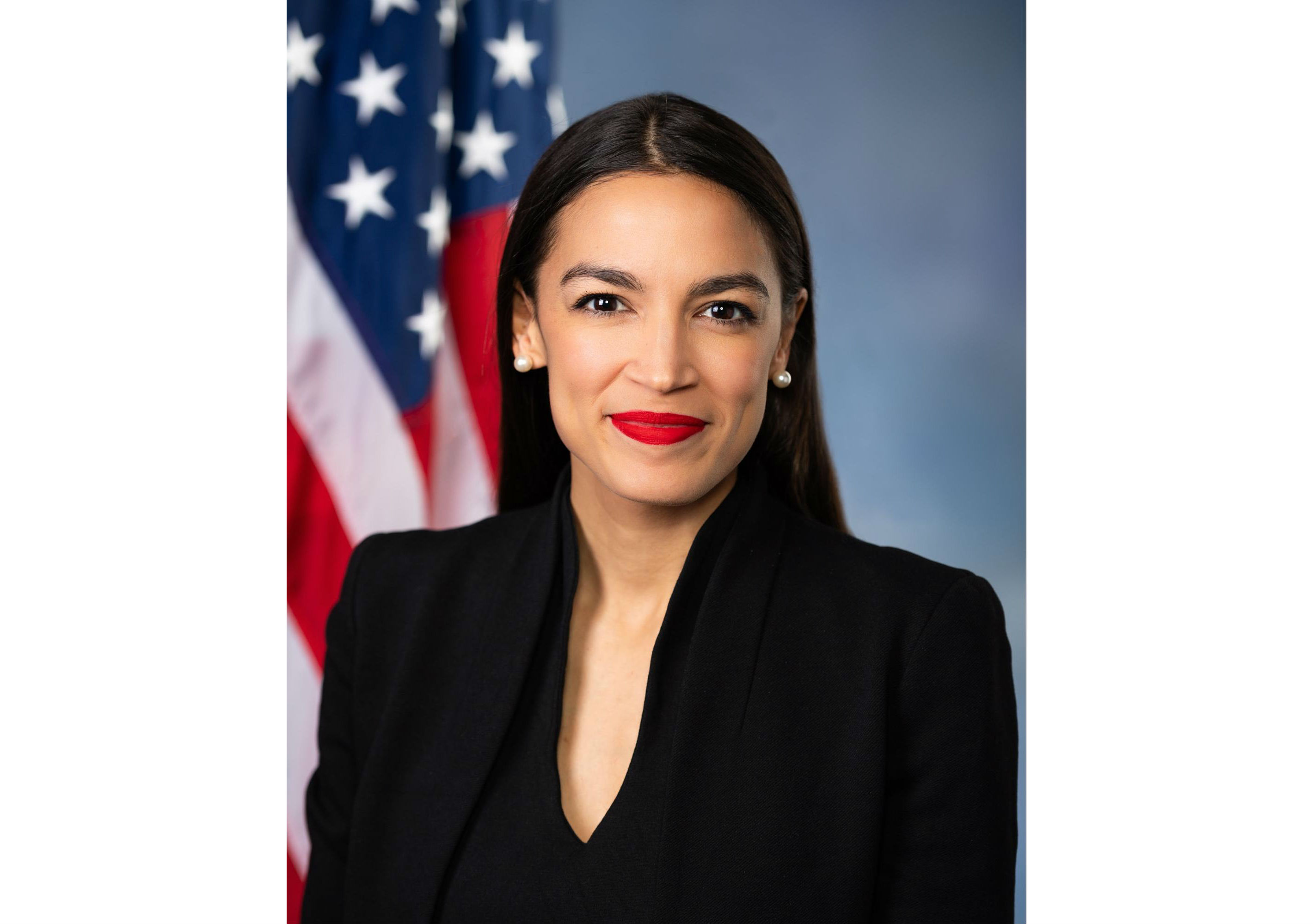 Recently, D-NY 14th district representative Alexandria Ocasio-Cortez proposed a plan called the Green New Deal. The main goal of the policy is to stimulate the economy while entirely getting rid of the fossil fuel industry as well as moving away from nuclear energy.

Some of the steps Ocasio-Cortez hopes to attain include making changes to buildings so renewable energy can be used, making changes in transportation such as building more electric vehicles and charging stations and working with local farms to eliminate green gas emission, according to the NPR article “Rep. Alexandria Ocasio-Cortez Releases Green New Deal Outline.”

The Green New Deal, as described by ECO club member Lisa Grimm, is “a policy plan that will transition our economy to an entirely renewable energy … in order to stop climate change and avoid the climate crisis. The intergovernmental panel on climate change put out a report last year that said that we only have 12 years to act on climate change, and this is the only policy that addresses the issue at scale and within that timeline that we were given,” Grimm said.

“The Green New Deal is just a resolution. It’s like, ‘Hey we have to do these things,’ rather than, ‘This is how we are going to do it,’” Grimm said.

Therefore, the ECO club wants to push people to help make the Green New Deal a reality by “asking people to visit their local district offices for people that are in Congress and who are in the Senate and saying, ‘Hey, we want this. Can you bring it to D.C. and propose it and support it and fight for us?’” Grimm said.

Each person can make a difference and make their voice heard for what they believe is right. As a University, “We can use our expert knowledge to pull together these different ideas and look at it from an academic perspective and inform the decisions of our policy makers,” Grimm said.

The deal faces opposition from the Trump administration, which does not believe that climate change exists. Trump himself tweeted, “In the 1920s people were worried about global cooling—it never happened. Now it’s global warming. Give me a break!” on May 4, 2012.

“One of the reasons that the Green New Deal is being attacked is because these people who are in positions of power in our government are taking thousands and thousands of dollars from the fossil fuel industry, so they are in the pockets of people that make a profit from the suffering of regular people because of climate change. They are the drivers of climate change, and they have a vested interest in keeping that going,” Grimm said.

If politicians did not make a profit out of the fossil fuel industry, they would realize that even though “the transition is very hard and it can come at the cost of people’s jobs, people’s livelihoods, people’s ability to live in the place they’re living in, … a part of the Green New Deal is that it provides government funding for new jobs and job training so people that are in the coal industry … receive the training and the support they need to go towards the renewable economy,” Grimm said.

This would be a win-win situation: the environment would be protected while stimulating the economy by creating new jobs. 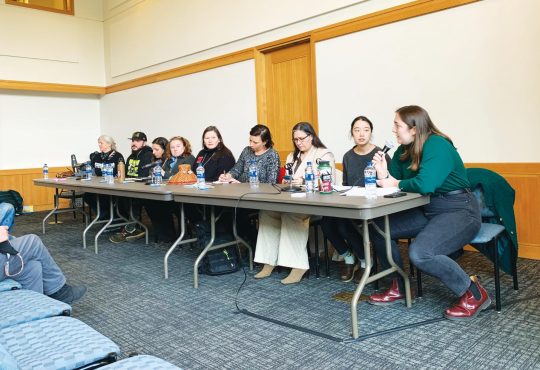 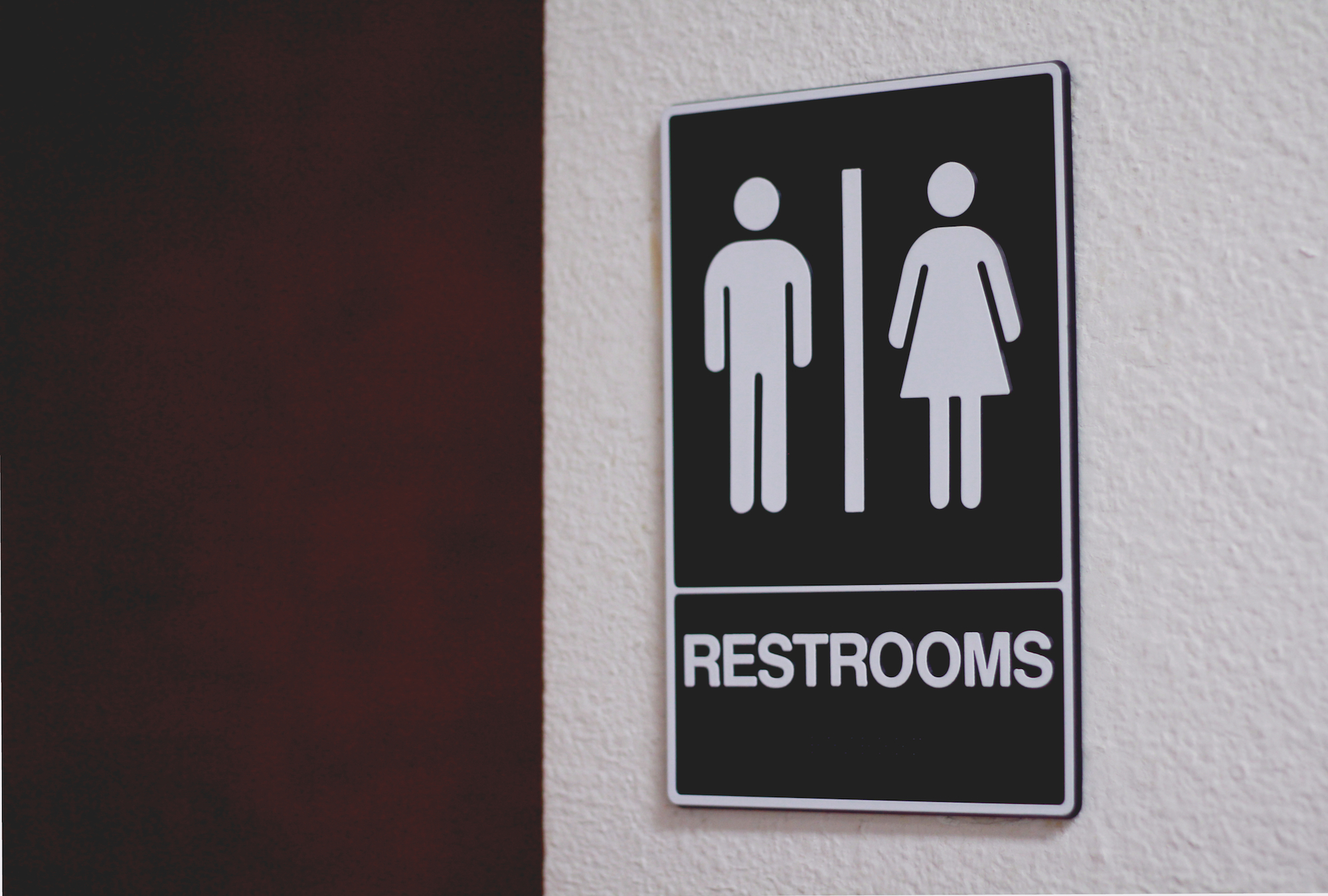