Dear journal, or whatever, 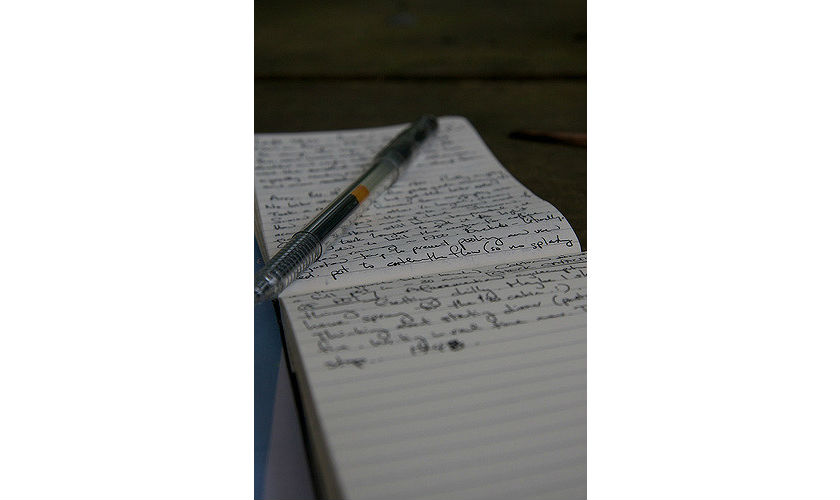 This week blew. On Monday my girlfriend Jazmine only did half the laundry I told her to do. Also, she only listened to me vent for three hours before saying that she needed to “read” for “class.” Usually she listens for five or six hours a day. She must be PMSing. Periods are just so hard for men to handle. I didn’t make it to my 11 a.m. the next morning because I was so tired after playing 2k with Brian until 4 a.m. I’ve only missed that class eight times this semester, so it’s fine. The bad part was that my professor emailed me saying that I still had to turn in the assignment that was due during class. Dude. Chill.

When I got out of bed, I had some Cheez-Its, which I usually like, but there were only three left and they were stale. Someone was talking to me about food desserts recently — and even though I zoned out while they were explaining, I’m pretty sure an example is my pantry when Jazmine forgets to buy my groceries three times a week. Anyway, because there was no food in the house I took a Lime scooter to the S.U.B. I drank two Core Powers cause I’m trying to bulk up before golf season. Where are we at now? Tuesday.

Tuesday was the worst of this whole week. I got up, shotgunned a Monster and drove my Jeep to class. This girl raised her hand and answered a question. The way she raised her hand was super wack. She had her little and ring finger down, and her thumb, pointer and middle finger up. She didn’t wait for the teacher to call on her. She just threw her hand in the air and started talking. She didn’t even say, “Hey, I know that this might not exactly be the interpretation of the text, and I could be wrong, and maybe other people have analyzed this using a different lens, but…” she just started talking. Honestly, she appropriated my culture (just learned about cultural appropriation in class — finally understand what it means). I was especially, like, pissed because I had done three of the 70 pages of the reading that day and she made a comment that I was about to make. Don’t worry, I still made the same comment after her. On top of that my teacher, Laura … excuse me, “Doctor Smith” (she’s really touchy about her name and has corrected me about it like 10 times), pulled me aside at the end of class and screamed at me for being 15 minutes late. These females need to calm. Down. They all must be on the same cycle. After that chick talked for the entire class and Laura yelled at me (like dude, you’re not my [expletive] mom) my flip flop got caught under the door on the way out. Bruh.

Also, this week has been [expletive] because everything is so hard for men right now. I’ve talked with a lot of my buddies and we all agree. From my perspective, me and Jazmine have an open relationship, but I’ve never discussed it with her. So, when I’m out and I see a hot girl, I don’t know if I can tell her if her butt looks good. How’s a guy supposed to tell women when he’s into them? I feel like there’s no opportunity to finesse anymore. If females could just grow a pair.

Whatever. Jazmine told me something about “self care” recently so I guess I’ll host a beer-pong tournament to get over this exhausting week. Thank God it’s almost Saturday, since the boys still have one thing to claim as our own. 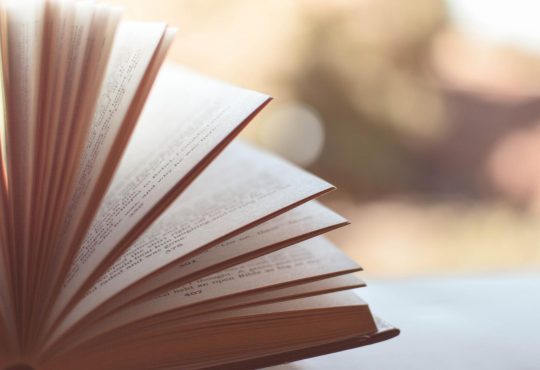 Race and Pedagogy Journal furthers work of the conference