The Trail
HomeFeaturesMultidimensional French 391 is introduced to campus, open to non-French speakers
Features

Multidimensional French 391 is introduced to campus, open to non-French speakers 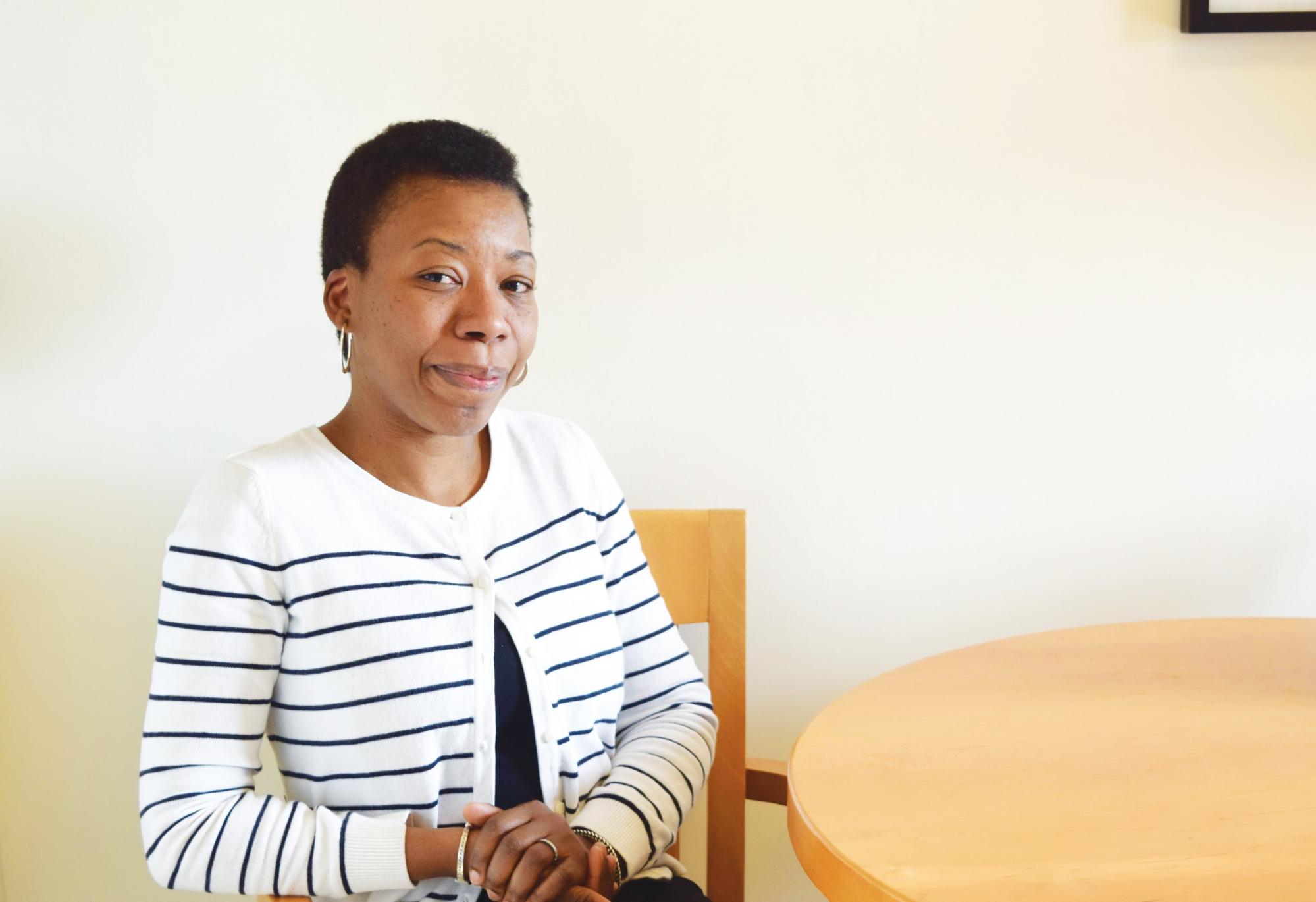 Touching on topics such as feminism and oppression, French 391: African Women Writers will be introduced on campus next semester as a course relating to French studies, African American studies and gender & queer studies.

Taught by French Professor Rokiatou Soumare, French 391 is a multifaceted upper-division course that acts as a Knowledge, Identity and Power (KNOW) fulfillment. With no prerequisite or French language skills required, this class is open to any student interested.

“It considers the socio-historical and cultural contexts to which women writers respond to help students think critically about the diversity of African societies and sensitize them to the cultural specificity of Western feminist traditions.”

Students in this class will analyze the works of various specific African women writers carefully selected by Professor Soumare.

“I have chosen authors from diverse African countries in order to give students a broad understanding of the challenges African women faced and still encounter today,” she said.

Although new to students next semester, French 391 has actually been shaped and cultivated for multiple years. Professor Soumare has incorporated her own research on both Francophone African women writers and non-Francophone African women writers to create an all-encompassing analytical course beyond that of typical literature courses in the French Studies department.

In developing this course, she felt it was important to expand the curriculum to connect it with significant topics of other departments as well.

“When I joined the French studies department I had in mind that I could add my contribution to courses related to African studies, African American studies and gender studies,” she said.

“French 391 falls at the intersection of gender studies and African studies. Because the class deals with power and gender relations, it fulfills the KNOW requirement. It is always exciting to build bridges with other disciplines; it’s enriching both for students and professors.”

In class, students will study the writers’ “theoretical priorities and cultural positions,” as stated on Puget Sound’s website. They will read and discuss these works to gain an understanding of prevalent experiences and obstacles that African women encounter and communicate through their writing.

“[Students] will learn how African cultures engage gender roles and traditions. They will decipher how female identity is conceived in African cultures,” Soumare said. “As well, they will have a grasp of the interaction between gender and power. Our discussions will be opportunities for students to reflect on their own views as American students and make comparisons with that of Africans.”

With 18 students currently enrolled for next semester, Professor Soumare has high hopes for French 391’s success on campus and looks forward to being able to regularly offer it to students in years to come. 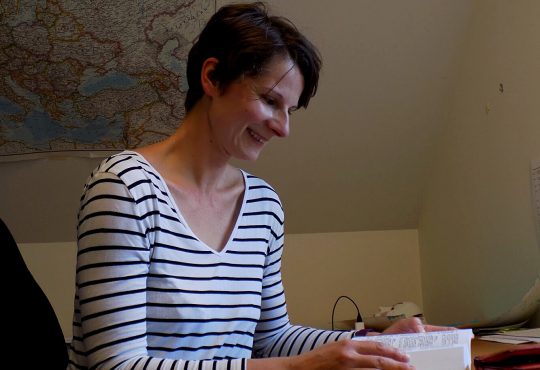