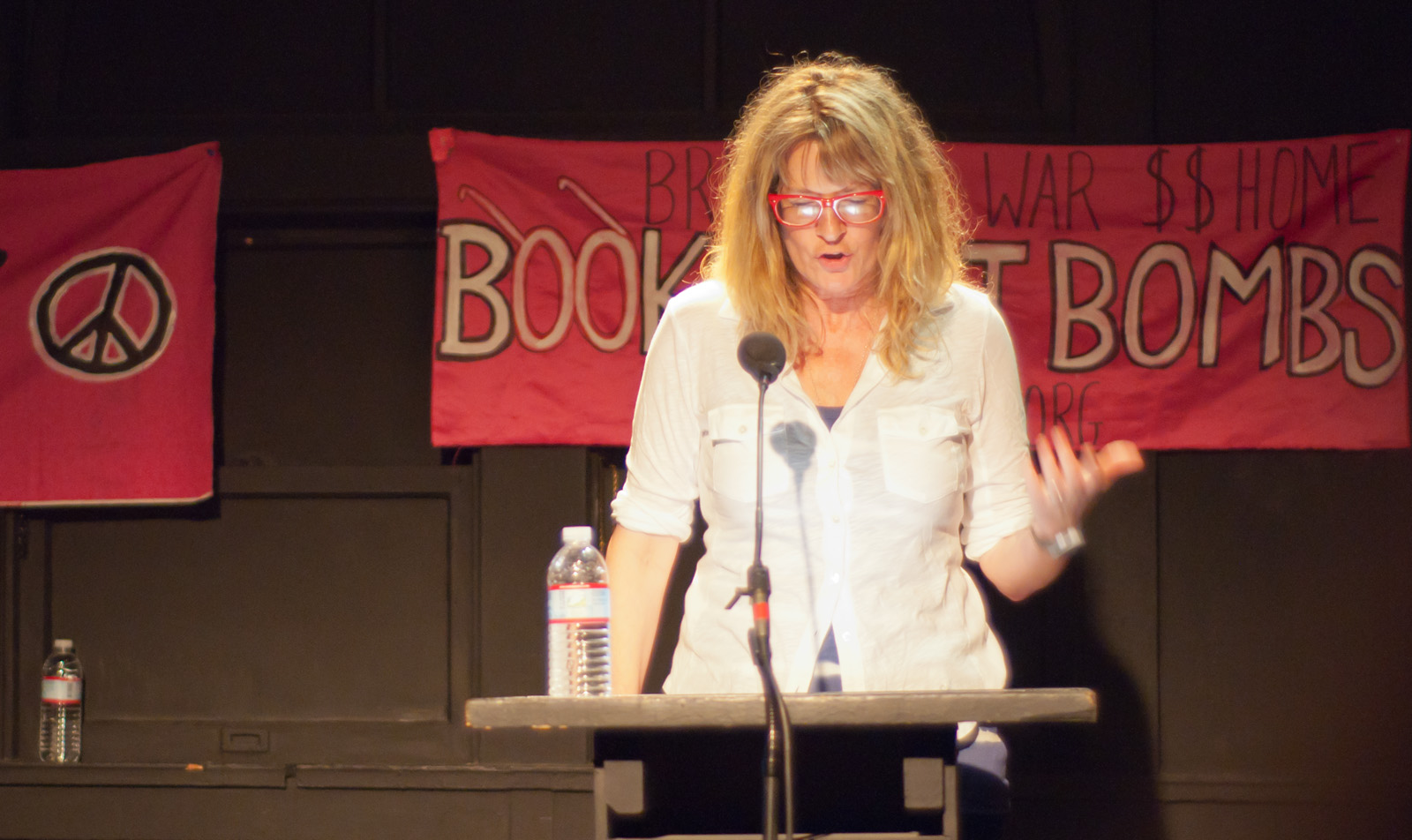 “A former New Yorker and survivor of Manhattan’s elite private schools, Stephanie is an award winning teacher and Professor Emerita of Comparative Literature who has also taught Creative Writing and Women’s Studies at the Univmentersity of California, Riverside. She now teaches at writers’ associations, conferences, galleries, bookstores and anywhere readers and writers want to learn about creativity, world literature, and why the imagination matters,” reads the Goodreads description of Stephanie Barbe Hammer.

Hammer was the leader of “Delicious Strangeness: A Magic Realistic Workshop,” which took place on Monday, Oct. 8 at 4:30 p.m. in Trimble Forum. The poster for the event asked audience members to bring a notebook and a pen as well as an open mind to the event.

Hammer began the workshop by citing the work of famous magical realism writer Gabriel García Márquez and his short story “The Handsomest Drowned Man In the World.”

From Márquez’s short story, Hammer extracted a step-by-step approach to writing a magical realism story. A “recipe” approach, she called it.

She asked audience members to make two lists: one of “10 things you would normally find at the beach,” then another list of “five to seven places that are as far away from the beach as possible, both geographically and psychologically.”

After the audience members came up with their lists, Hammer asked the audience to share some of their answers, which she then wrote on a whiteboard.

The next 20 minutes or so consisted of people adding different characters and reactions to a “beach thing” that is found in a non-beach location. After those 20 minutes, Hammer asked audience members to share their stories.

One audience member shared a story from the point of view of a dog who grew wings at the DMV.

“You did something great, which is that you used the first person and decided that you would become the beach thing. That’s a wonderful choice to make. I love the feathery blossom wings; that was a really cool and fun transformation,” Hammer replied enthusiastically to the reading.

During the final writing exercise, Hammer told the attendees to list 10 magical creatures, such as unicorns or zombies. She then asked attendees to choose one of those mythical creatures and write it on a seperate sheet of paper. She instructed attendees to swap pieces of paper with the person next to them and, on that sheet of paper, to write down another one of the creatures that the audience member had thought of. Then Hammer asked the audience to choose a place listed on the whiteboard in which these two mythical creatures would fall in love and write a story about it.

“The ferryman from the river Styx and a pegasus fall in love in an underground bunker,” was a suggested situation called out by someone in the audience.

During the question and answer portion of the workshop Hammer was asked how she reconciled the idea that she, as a white person, was using a genre that historically was used by Latin American writers to voice their narratives.

“I guess that’s where I tend to go back to the writing that’s part of my roots, which is of course German literature. Which is probably why I feel that connection to the Grimms [sic] brothers. I would not feel comfortable, and I have wonderful writing friends who do this, rebooting Mexican folklore as a very privileged white person. I would not feel privileged rebooting Chinese-American mythology or folklore. I try to stay kind of within what I feel that I have a right to, but I use the Márquez story as a structural device. I am in no way trying to imitate or take claim to what he’s doing in that story, of course, which is so important in terms of talking about colonialism. I feel that it’s very important for me not to do that, actually,” Hammer replied.

“If you take nothing away from this afternoon but these two things [sic]. One, not a lot has to happen in a story to make it a story; you just have to have something change. That’s all. And if you’re trying to figure out how to end your story, your novel, your screenplay, your whatever, bring in that person from far away and have him go, ‘Oh! Blep blep blep,’ whatever that is,” Hammer added.

Hammer encourages anyone to send her writing samples or questions about magical realism to her email: stephaniebarbe.hammer@gmail.com 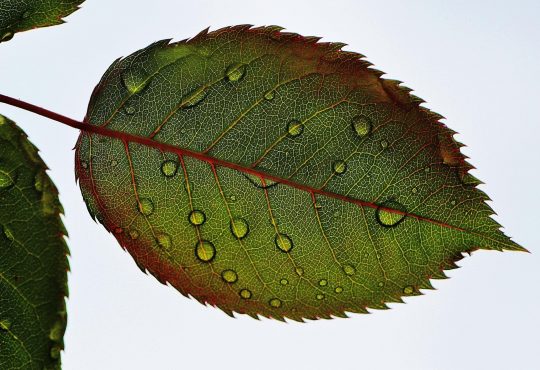 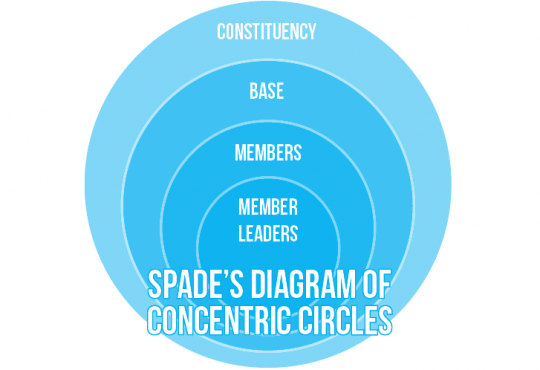 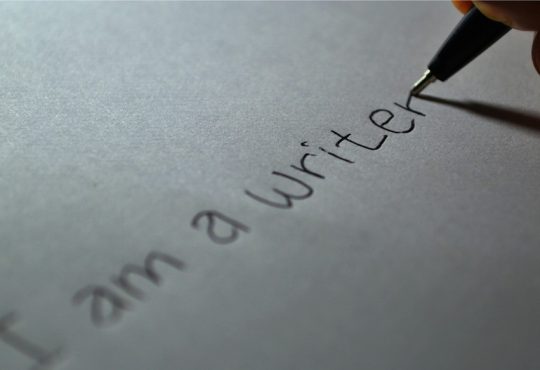 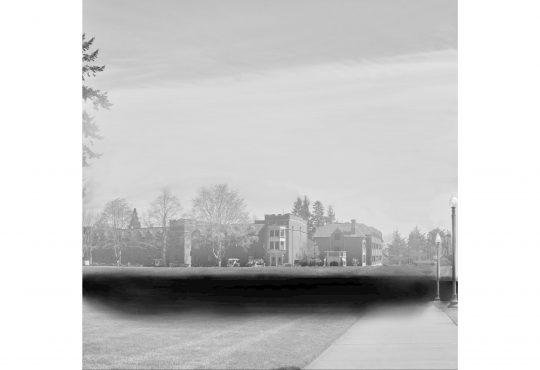